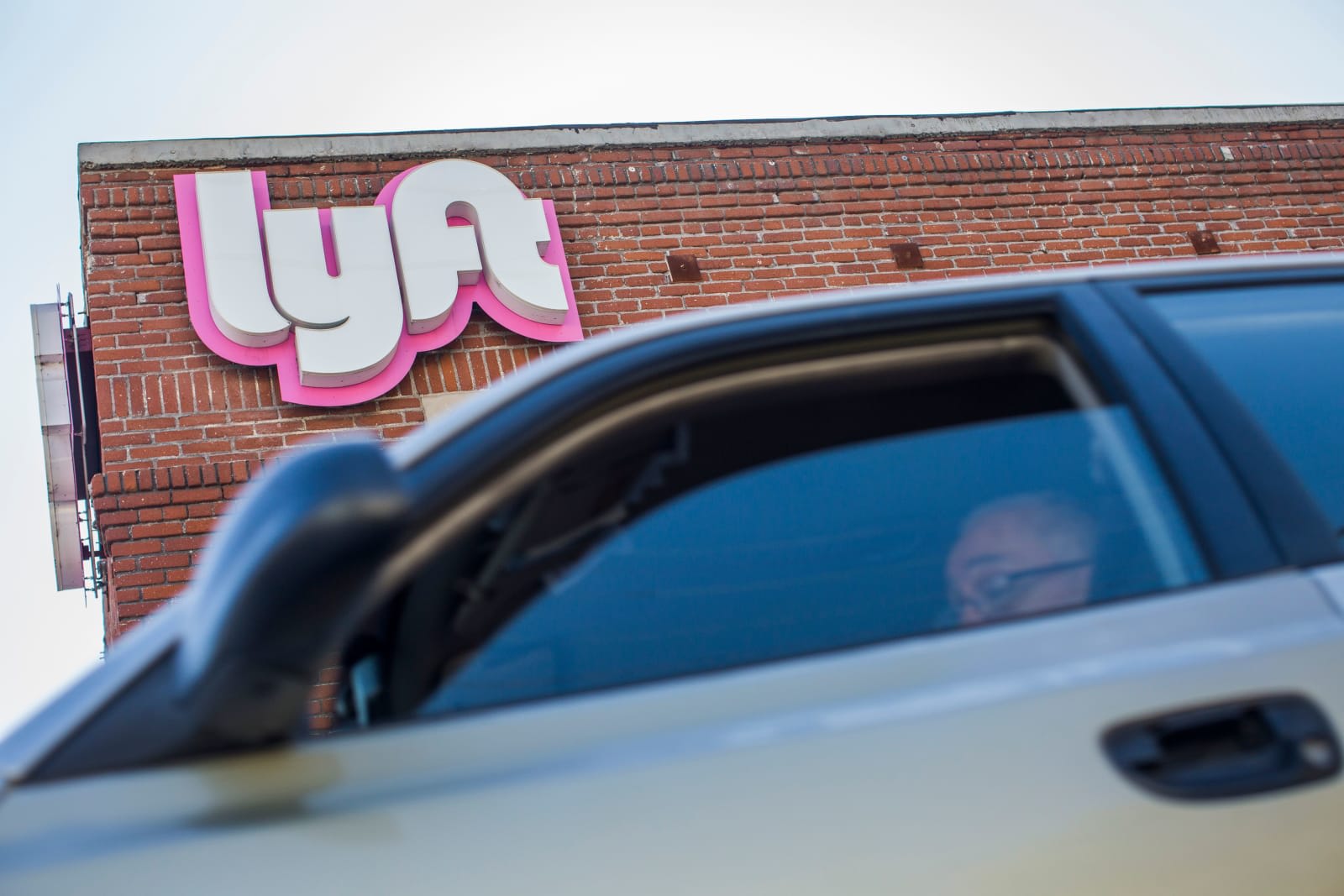 The New York Supreme Court ruled today to uphold New York City's minimum wage for drivers working for ride-sharing services, shooting down a challenge to the rule from Lyft. The ruling will maintain the New York Taxi and Limousine Commission's (TLC) minimum wage requirement of $17.22 per hour after expenses, which is one of the first wage floors for ride-share drivers in the country.

In a statement provided to Engadget, a spokesperson for Lyft said, "The TLC's rules have hurt earning opportunities for drivers, and will diminish competition that benefits drivers and riders. We will continue fighting to provide the best experience for drivers and riders in New York City."

Lyft holds that it isn't opposed to minimum wages and actually supports such efforts, but believes the way the TLC has devised its rules are misguided. According to the company, the TLC's requirements could lead to fewer rides and, because the rule requires drivers be paid on a per-ride basis, could result in less take-home pay for drivers. It may also encourage shorter, slower trips. Lyft also believes the rule favors Uber, which already hold 60 percent of the New York market, and makes it harder for competitors to gain a foothold in the region.

While today's ruling is being viewed as a loss by Lyft, the Independent Drivers Guild (IDG) celebrated the decision. "The judge's message today is clear. If ride hail companies want to operate in New York City, they need to pay drivers fairly and follow our minimum wage laws," the group's founder, Jim Conigliaro Jr., said in a statement. "This is a proud day for drivers who organized with the Guild for years, taking on Silicon Valley behemoths, to win this historic pay protection."

The decision is also a win for New York, which has been engaged in ongoing efforts to regulate ride-hailing services. Last year, the state recognized Uber contract drivers as employees of the company, which could change the way that drivers are classified going forward. New York City also made the decision to stop issuing ride-sharing licenses for one year in an attempt to cap the number of contract drivers on the road. Lyft and Uber both instituted a freeze on adding new drivers in New York City this week, in part because of the new regulations on their services in the region.

Via: Business Insider
Source: Supreme Court of the State of New York
In this article: business, drivers, gear, juno, lawsuit, lyft, minimum wage, new york city, politics, RIDE SHARING, transportation, uber
All products recommended by Engadget are selected by our editorial team, independent of our parent company. Some of our stories include affiliate links. If you buy something through one of these links, we may earn an affiliate commission.