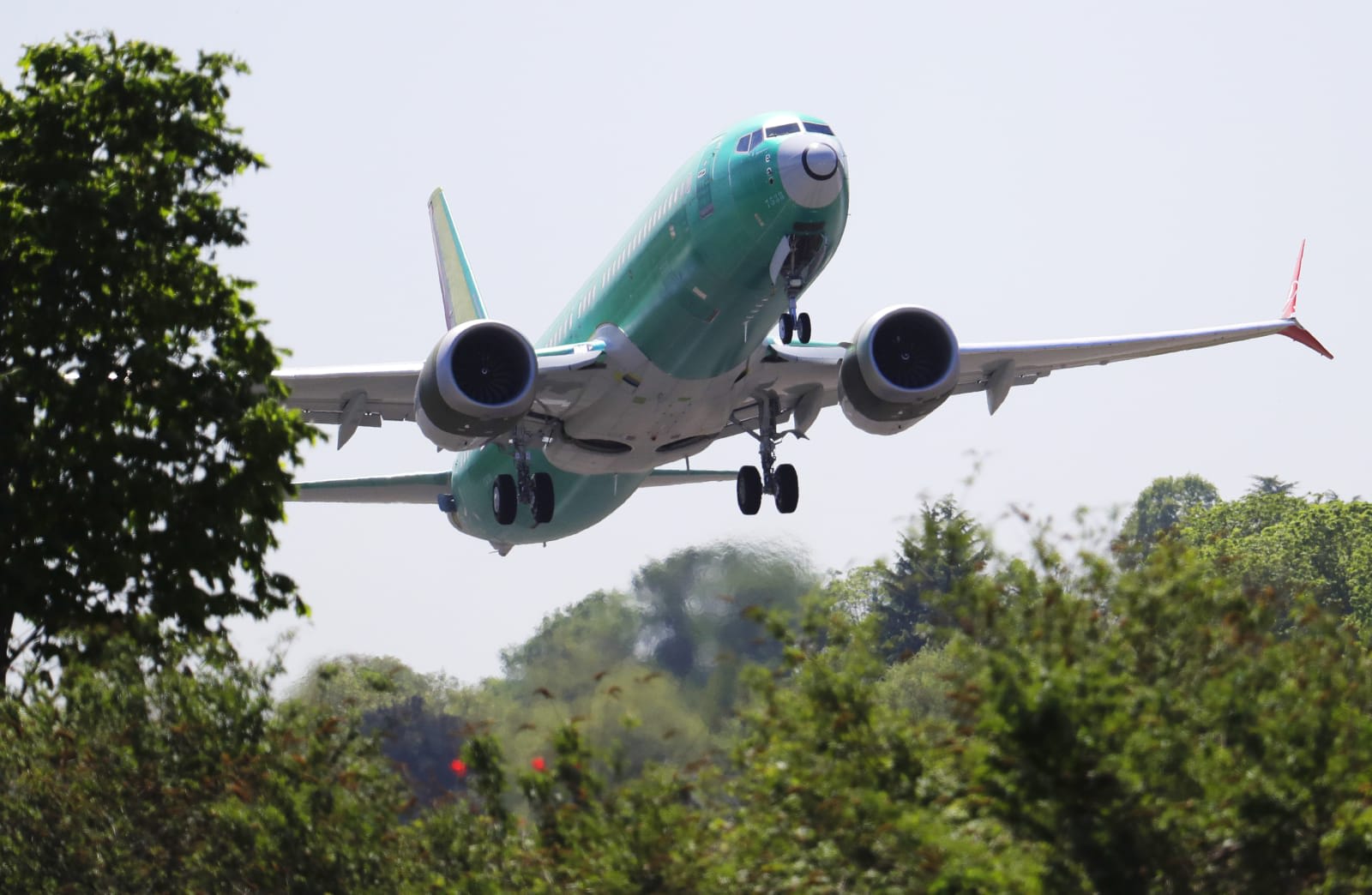 Today, Boeing announced that it has completed the software update to its 737 Max planes. The update is meant to correct the software flaws that contributed to the Lion Air and Air Ethiopia crashes that killed 346 people in total. The update was expected in April, but Boeing needed extra time to guarantee that it had "identified and appropriately addressed" the problems that led to those crashes.

The FAA tentatively approved the updates in March, but the software still needs to undergo FAA testing in order to receive certification. At the moment, Boeing is providing the FAA with additional information, including details on how pilots interact with the airplane controls and displays in different flight scenarios. "We're committed to providing the FAA and global regulators all the information they need, and to getting it right," Boeing's CEO Dennis Muilenburg said in a statement.

As previously reported, the updated anti-stall Maneuvering Characteristics Augmentation System (MCAS) will compare data from both of the plane's angle-of-attack sensors, rather than just one. If there's a discrepancy of 5.5 degrees or more, the system won't kick in. And, in the event of an incident, crews will be able to counteract the system if necessary. Boeing says it has flown the 737 Max with the updated MCAS software for more than 360 hours on 207 test flights. It also conducted simulator testing, and it will participate in a series of global customer conferences before the planes are cleared for flight.

Via: CNBC
Source: Boeing
In this article: 737 max, boeing, business, crash, dennis muilenburg, faa, flaws, flight, gear, MCAS, security, software, testing, transportation, update
All products recommended by Engadget are selected by our editorial team, independent of our parent company. Some of our stories include affiliate links. If you buy something through one of these links, we may earn an affiliate commission.