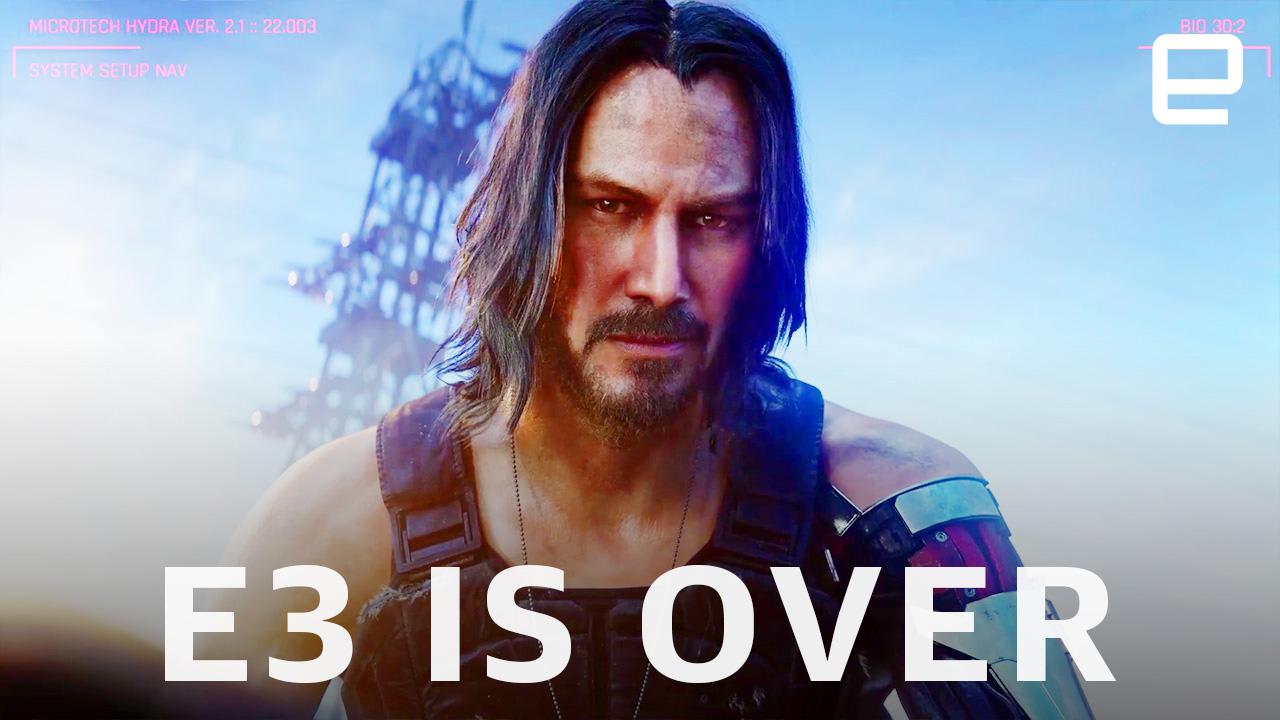 Another E3 is over. The show gave us new consoles -- some powerful, others retro-inspired -- customizable controllers and many, many video games. Final Fantasy VII Remake? Yep. The upcoming Avengers game? Of course. A sequel to the Legend of Zelda: Breath of the Wild? Oh yeah, that happened too. Did we mention there were loads of celebrity appearances, too, including Keanu Reeves, Jon Bernthal and Rob McElhenney? It was pretty wild. If, somehow, you missed all of the announcements and trailer-packed press conferences, fear not -- we've got a super-quick recap video to bring you up to speed. If, however, you prefer words to moving pictures, head here for all of our coverage from the show. We'll see you next year!

In this article: art, Bethesda, e32019, entertainment, gaming, microsoft, nintendo, Square Enix, Ubisoft
All products recommended by Engadget are selected by our editorial team, independent of our parent company. Some of our stories include affiliate links. If you buy something through one of these links, we may earn an affiliate commission.