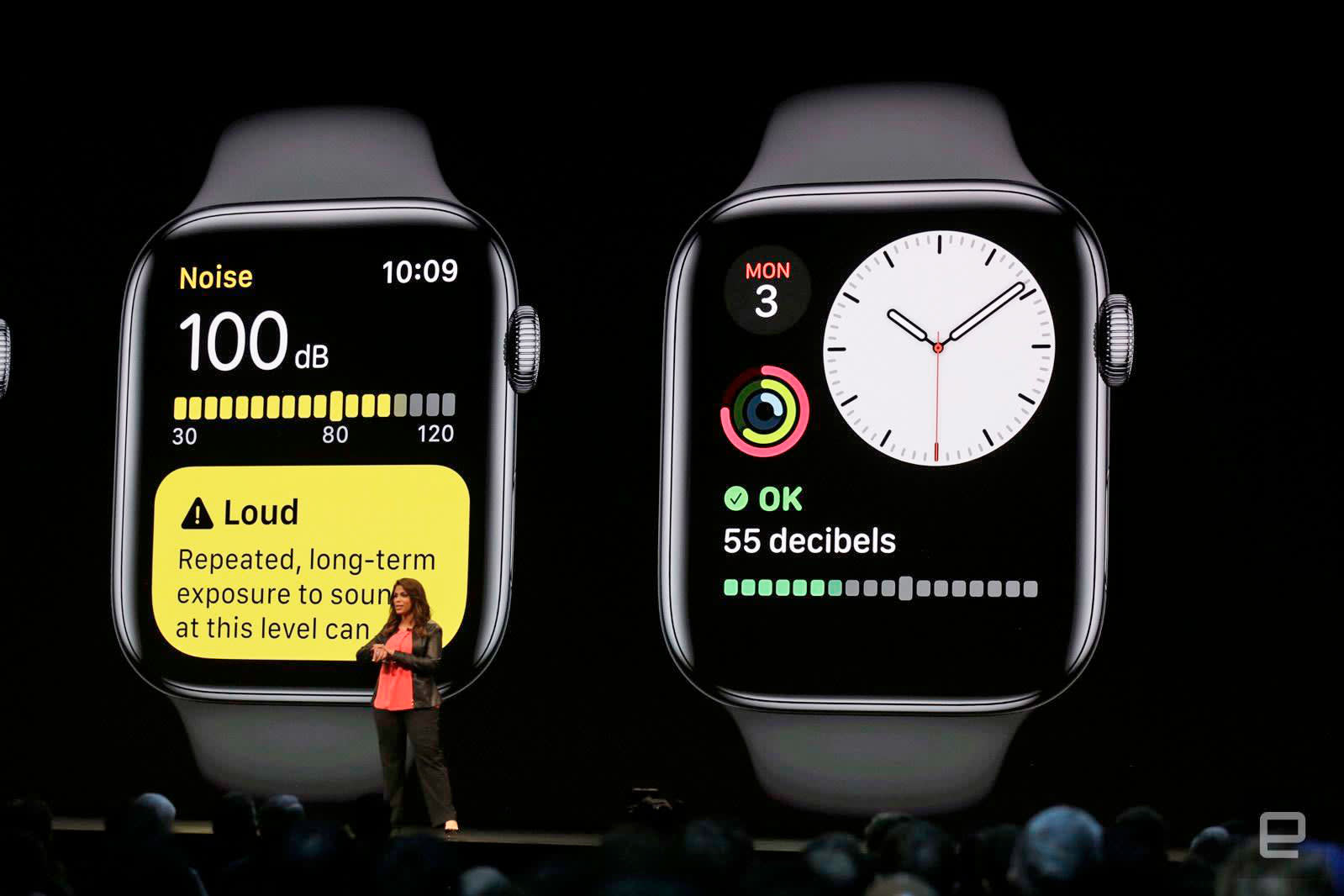 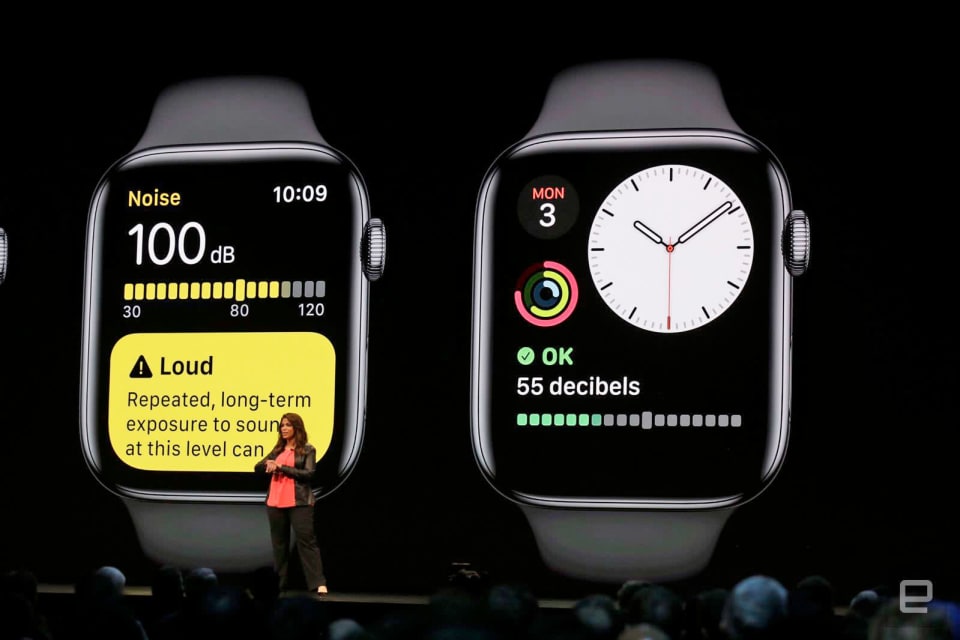 My love affair with loud music started in earnest in my sophomore year of high school, when I got an iPod for my birthday and immediately started blasting Black Mages albums and anime theme songs. Fast forward fifteen years, and my morning commute neatly illustrates just how bad my hearing has gotten. I get dressed, walk to the subway, pop in my AirPods and crank up the volume to 100 percent. That's the only way I can really hear my podcasts over the cacophony of the Q train as it winds through Brooklyn and chugs along over the Manhattan Bridge.

The end result of all this is that I'm now the guy in most conversations who says "huh?" or "come again," because I struggle to make out the contours of a chat even in relatively quiet conditions. Statistics indicate I'm hardly the only one: According to the Centers for Disease Control and Prevention, some 12.5 percent of children between the ages of 12 and 19, and 17 percent of adults between the ages of 20 and 69, suffer from some degree of noise-induced hearing loss.

While sudden, shocking bursts of noise can be enough to permanently alter a person's hearing, that's not always how it goes. Frequently, deterioration happens over time and can be mitigated (if not avoided entirely) with a healthy dose of awareness. With new versions of its watch and smartphone software, Apple is trying to give its users just that. 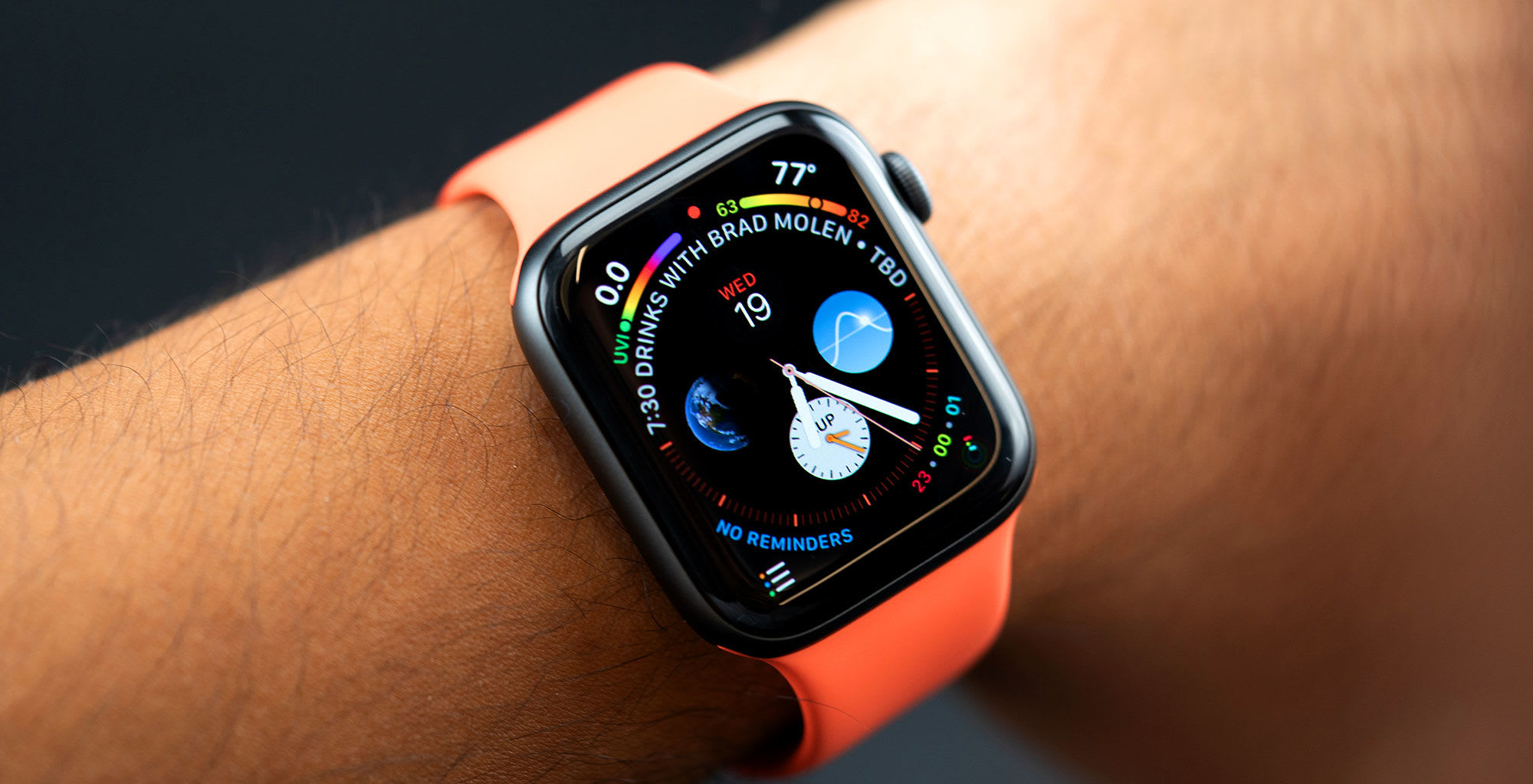 It's a little weird to think of something you wear on your wrist as a tool to help your ears, but that's exactly what's coming in watchOS 6. As Dr. Sumbul Desai, Apple's VP of Health, explained during the WWDC keynote earlier this month, the Apple Watch will gain the ability to gauge the volume of sounds around you, and warn you when your surroundings get dangerously loud. It happens more often than you think: The World Health Organization characterizes noise as an "underestimated threat," and it's especially problematic in cities like New York. A 2012 study conducted by the NYC Department of Health suggests that the average volume of certain outdoor locations "exceed federal and international guidelines set to protect public health."

Those concerned about privacy can take some solace in the fact that your watch won't be listening all the time. Apple says that, if you choose to use the feature, the Watch will record one-second snippets of audio every few seconds to check ambient sound volume.

My first go-around with the feature in a private demo was surprisingly illuminating. Most conversations held at normal volume hover around 60dB, and sounds over 85dB have the potential to degrade your hearing after prolonged exposure. To test things, I start speaking very loudly -- it was uncomfortable, but not too far off from the way I speak at particularly loud bars. Almost immediately, a warning popped up on the test device a spokesperson was wearing; I had exceeded 80dB without trying particularly hard.

My first thought: God, I am truly obnoxious sometimes. My second thought was somewhat more constructive: If that's how loud I had to be to have a conversation with one other person at our local karaoke bar, I might have to consider spending less time there. Whether I actually make good on that idea remains to be seen (I haven't yet), but the fact that I even momentarily started rethinking my habits speaks to the kind of help this proactive watchOS feature could provide.

Not everyone has an Apple Watch, though, and fewer still wear them everywhere. That's why it's so important that Apple makes hearing health tools available directly on people's iPhones: There are, after all, something like 900 million iPhones in use around the world. 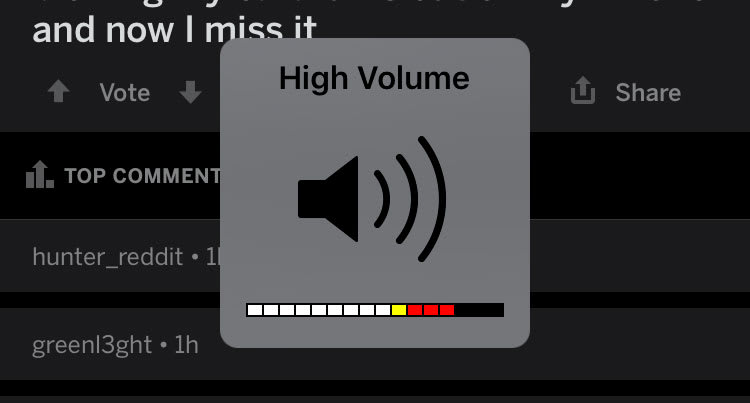 In fairness to Apple, some such tools already exist. iPhone users, for instance, have been able to limit the maximum volume on their devices for years now. That said, the volume-limit feature is only really helpful to people who are already concerned about their hearing health; it does little for those who are at risk but don't realize it (or don't care).

iOS's volume indicator will also visually warn you when you crank your music up over a certain threshold, though I wouldn't be surprised if many of you reading this have never seen that. As far as I can tell, the warning indicator is only available on iPhones sold in the EU as a result of regulations specific to that economic bloc.

Some users find the flourish annoying, but if nothing else, it forces them to think (even just momentarily) about how loud their audio really needs to be. Thankfully, this feature is much more prevalent on Android devices, which often warn users when they crank up the volume too high while headphones are connected. That said, I'm told that while the volume warning is built into Android's open-source code, the feature is usually left up to smartphone makers to implement.

In any case, Apple is paying much closer attention to your hearing in iOS 13. It all happens in the new Health app: In addition to providing articles on how to nurture your hearing and showing you ambient volume levels from your Apple Watch, the software also tracks how loud your audio is while listening through AirPods and other MFi-certified headphones.

Each of those data points is effectively lumped into one of two categories: "OK" and "Loud." You'll also get to see your volume levels plotted over time, so if you start to see your average headphone volume skew upward considerably, you'll know you should probably consider seeing your doctor.

And there's more. Since the updated Health app is at least partially powered by Apple's machine learning algorithms, you'll see your hearing health statistics near the top of your feed if you use your headphones frequently. As a result, you don't really have an excuse for ignoring the moments when you were listening to your music louder than you probably should have.

And really, that's all this feature is about: Highlighting those instances where you could've made a different decision. Those moments matter. Each time you blast music through your headphones for hours, you run the risk of permanently damaging the thousands of fine, hair-like cells that make hearing possible in the first place. No one is saying you should never crank up the proverbial dial and enjoy your media -- overdoing it isn't smart, though, and seeing your listening habits splayed out across a pretty graph makes it easy to understand when you're going overboard.

Ultimately, Apple can't force anyone to take their hearing health more seriously, and even after all I've put my ears through, there will still be times when I insist on turning up the volume. Whether it's out of necessity or in pursuit of sheer sonic pleasure, I can't see myself rewriting the rules of my life to completely avoid loud sounds. Between the new tools available in watchOS 6 and iOS 13, though, we'll have fewer excuses to cavalierly ignore the toll our world takes on our ears. That's a start.

In this article: apple, audio, ears, gear, hands-on, health, hearing, ios, ios 13, ios13, medicine, mobile, watchos, watchos 6, watchos6
All products recommended by Engadget are selected by our editorial team, independent of our parent company. Some of our stories include affiliate links. If you buy something through one of these links, we may earn an affiliate commission.