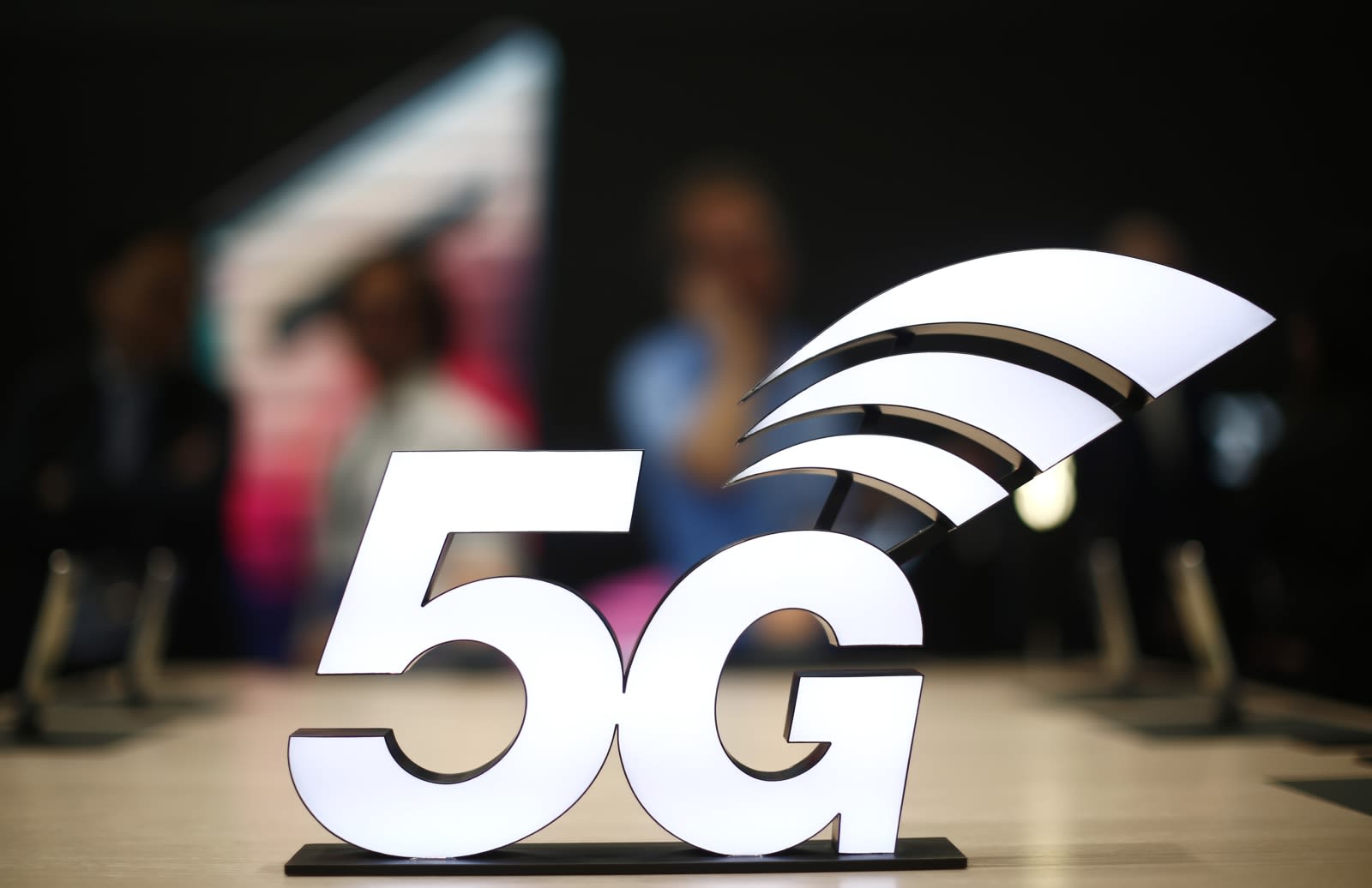 US carriers have mostly rolled out 5G on high frequencies, with upcoming auctions aiming even higher. And unfortunately, those choices create problems -- the implementations typically don't work well indoors, and they risk interfering with weather forecasts and other tasks that depend on high bands. The FCC might provide some much-needed breathing room in lower spectrum slices, however. Chairman Ajit Pai has circulated an order that, if approved, would open 2.5GHz airwaves for 5G.

The spectrum was set aside in the 1960s with services like educational TV in mind, but a large part of it has gone unused "for decades," Pai said. This would make better use of mid-band wireless, and would theoretically allow both incumbents and relative newcomers (including tribes) to claim frequencies they didn't have before.

FCC Commissioners will hold a vote on the order at a meeting on July 10th, where it will also finalize the details of a December auction of 37GHz, 39GHz and 47GHz bands. It's part of a broader "5G FAST" plan that aims to speed up deployment of the extra-fast wireless data through frequency access,

This won't change things as much for Sprint as it might other networks, since it's already leasing 2.5GHz space for its LTE and 5G services. However, it could have a noticeable improvement on 5G accessibility for networks that have otherwise had to use much higher frequencies. They could not only deploy faster with fewer cell sites, but offer coverage that penetrates further into buildings. Many other countries (including South Korea and parts of Europe) are using mid-band frequencies for 5G and could leave the US at a disadvantage.

Right now, the main challenge is ensuring that the FCC offers the space responsibly. The Education Department recently told the FCC that it should create an "educational use requirement" for the spectrum and use some of the auction revenue to provide internet access to underprivileged students. It's not certain this will happen, though, and it could deprive the US of a potential educational resource.

Source: FCC
In this article: 5g, 5g fast, ajit pai, fcc, gear, mobile, politics, regulation, spectrum, sprint, verizon, wireless
All products recommended by Engadget are selected by our editorial team, independent of our parent company. Some of our stories include affiliate links. If you buy something through one of these links, we may earn an affiliate commission.