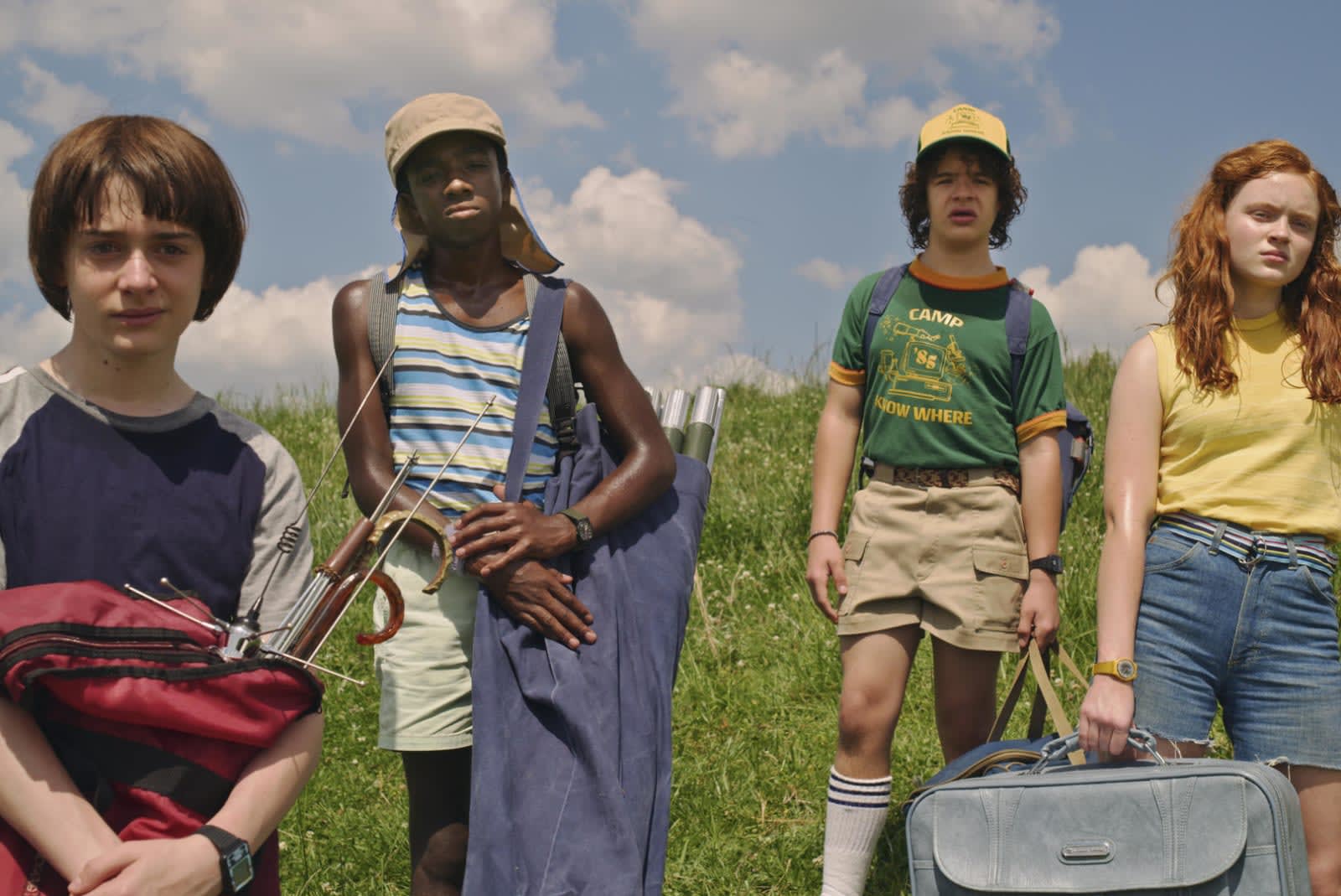 There's a good chance you know what's coming to Netflix in July: Stranger Things 3. It's arguably the most anticipated release of the summer, and you won't have to wait much longer -- it arrives on July 4th. Stranger Things 3 certainly isn't all we have to look forward to. This month, Netflix will release the seventh and final season of Orange is the New Black, the recently announced fourth season of Queer Eye and another season of Jerry Seinfeld's Comedians in Cars Getting Coffee.

Netflix is adding Megamind to its lineup, and it will stream Disney's Mary Poppins Returns. There's also a couple anime additions. In Kengan Ashura a 56-year old protagonist is hired to protect the corporate rights of the company he works for, and in Saint Seiya: Knights of the Zodiac the battle is to protect Greek goddess Athena.

Source: Netflix
In this article: av, comedians in cars, david harbour, entertainment, july, kengan ashura, mary poppins, megamind, netflix, Orange Is the New Black, originals, queer eye, saint seiya, starsky and hutch, stranger things 3, streaming, streaming tv, the hangover, watch
All products recommended by Engadget are selected by our editorial team, independent of our parent company. Some of our stories include affiliate links. If you buy something through one of these links, we may earn an affiliate commission.