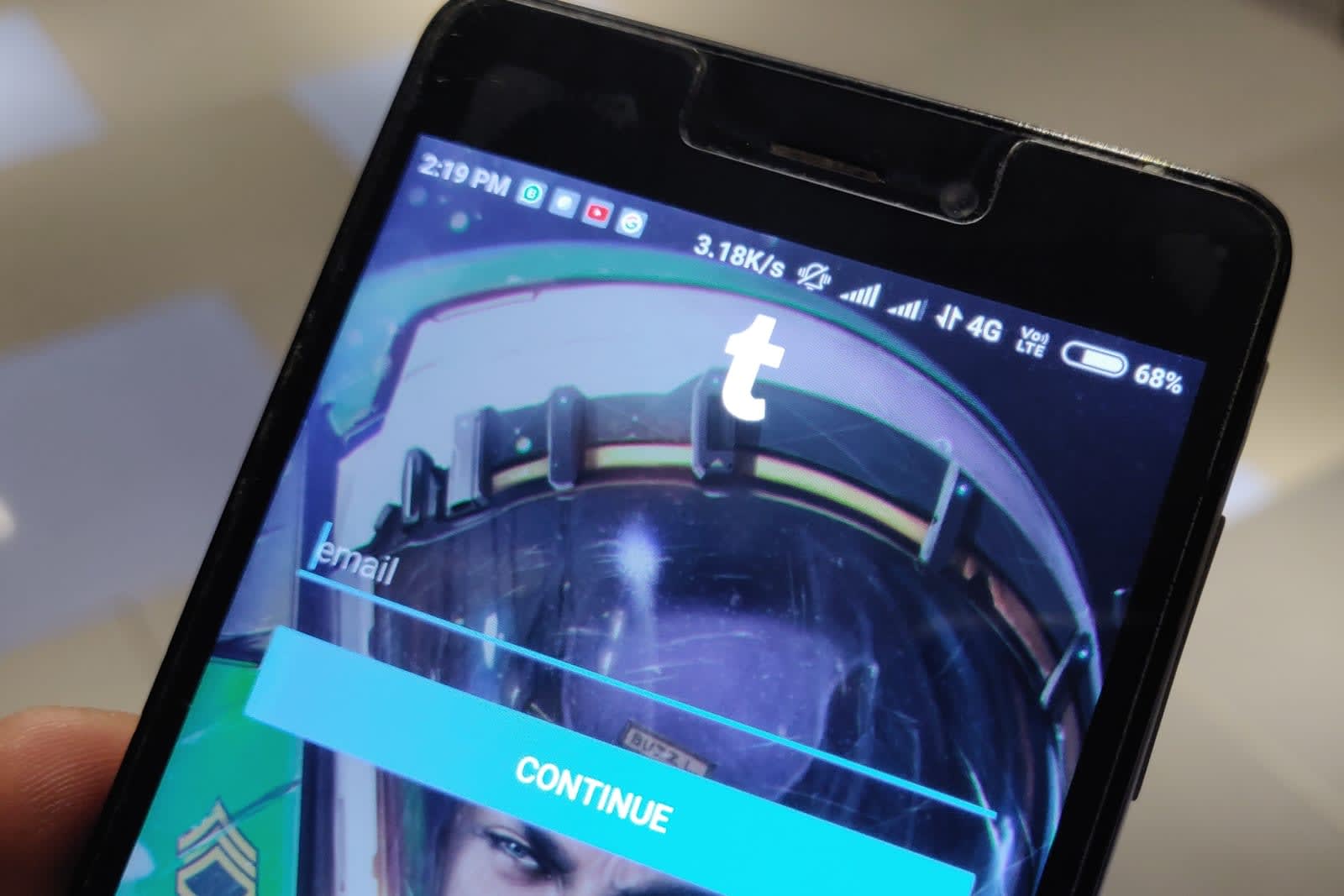 The rumors of Verizon selling Tumblr turned out to have merit. Verizon (Engadget's parent company) is selling the social network to Automattic, the company behind the blogging tool WordPress. It's not disclosing the size of the deal, but Automattic is taking on 200 employees as part of the exchange. Automattic chief Matt Mullenweg told the Wall Street Journal that this is his company's largest acquisition both in terms of cost and sheer staff count.

And in case you're wondering: no, Automattic won't reverse the ban on adult content. He saw Tumblr as a companion to WordPress and "just fun."

It's a low-key end to a long, rough chapter in Tumblr's history. Yahoo bought the site in 2013 for a hefty $1.1 billion, but never really found a way to compete with the explosive growth of social networks like Instagram. Some features felt tacked on to seize on momentary trends. Yahoo would eventually write off about $230 million of the site's value in 2016, and things didn't improve when Verizon bought Yahoo. Its user base is still large with 475.1 million blogs, but it's not the force it was in its heyday.

Source: Wall Street Journal
In this article: automattic, gear, internet, social network, social networking, tumblr, verizon, wordpress
All products recommended by Engadget are selected by our editorial team, independent of our parent company. Some of our stories include affiliate links. If you buy something through one of these links, we may earn an affiliate commission.