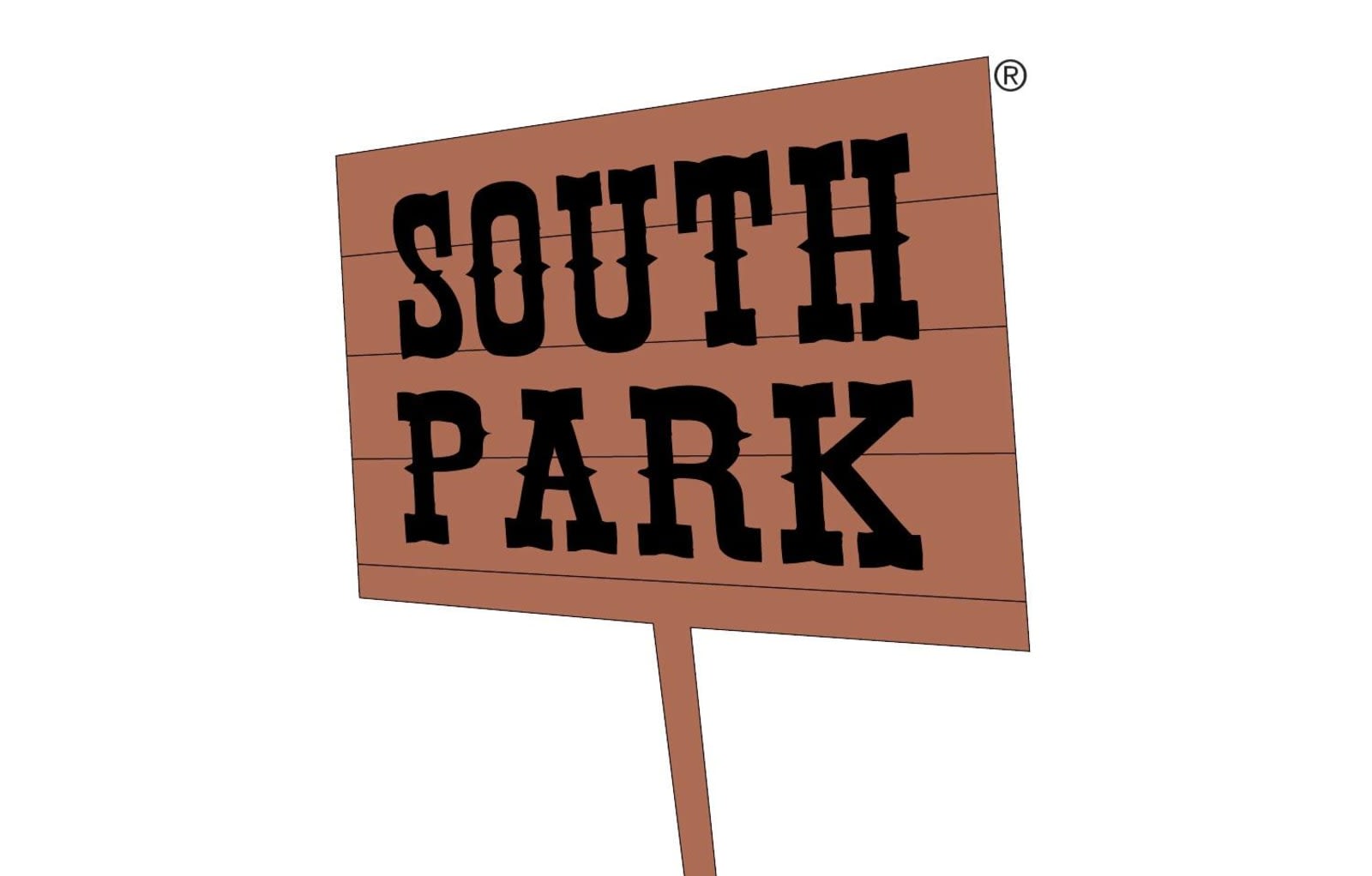 South Park is moving to the new HBO Max next year. The Comedy Central show will leave its current home, the Disney-owned Hulu, for exclusive streaming on the WarnerMedia-backed platform in June 2020, thanks to a deal rumored to be valued between $500 million and $550 million.

Competition for the show was apparently fierce, with Variety reporting that Netflix dropped out of the running in mid-October as it sought global, not just domestic, rights -- it already has some rights to the show in the UK.

The deal covers all 23 seasons, plus three new seasons -- which will stream on HBO Max 24 hours after each episode airs on Comedy Central -- and hinges on HBO Max's young adult animation portfolio, which will also include shows from Adult Swim and Crunchyroll, plus streaming rights to a number of Studio Ghibli films.

In fact, there's a huge amount of content planned for the new streaming service. Also announced for HBO Max is Friends, The Big Bang Theory, The West Wing, The Fresh Prince of Bel Air, Rick and Morty, a load of BBC shows and a wide choice of DC Movies, including the latest Joaquin Phoenix flick Joker. HBO has also ordered a ton of original content for the platform, which will of course feature HBO classics such as Game of Thrones (and its spin-offs), Sopranos and Sex and the City.

Source: Variety
In this article: av, Comedy Central, content, deal, entertainment, HBO Max, Netflix, South Park, streaming
All products recommended by Engadget are selected by our editorial team, independent of our parent company. Some of our stories include affiliate links. If you buy something through one of these links, we may earn an affiliate commission.