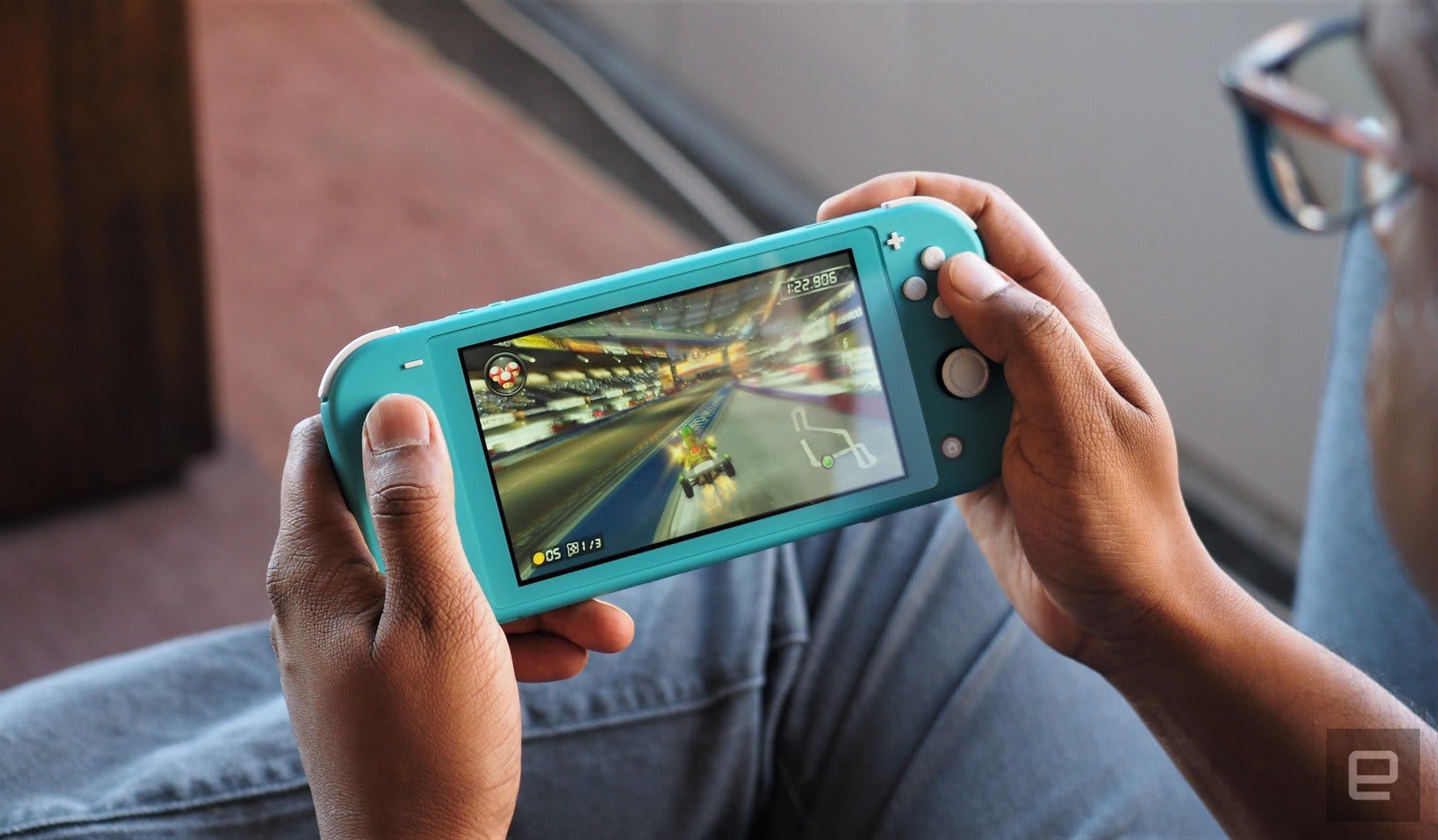 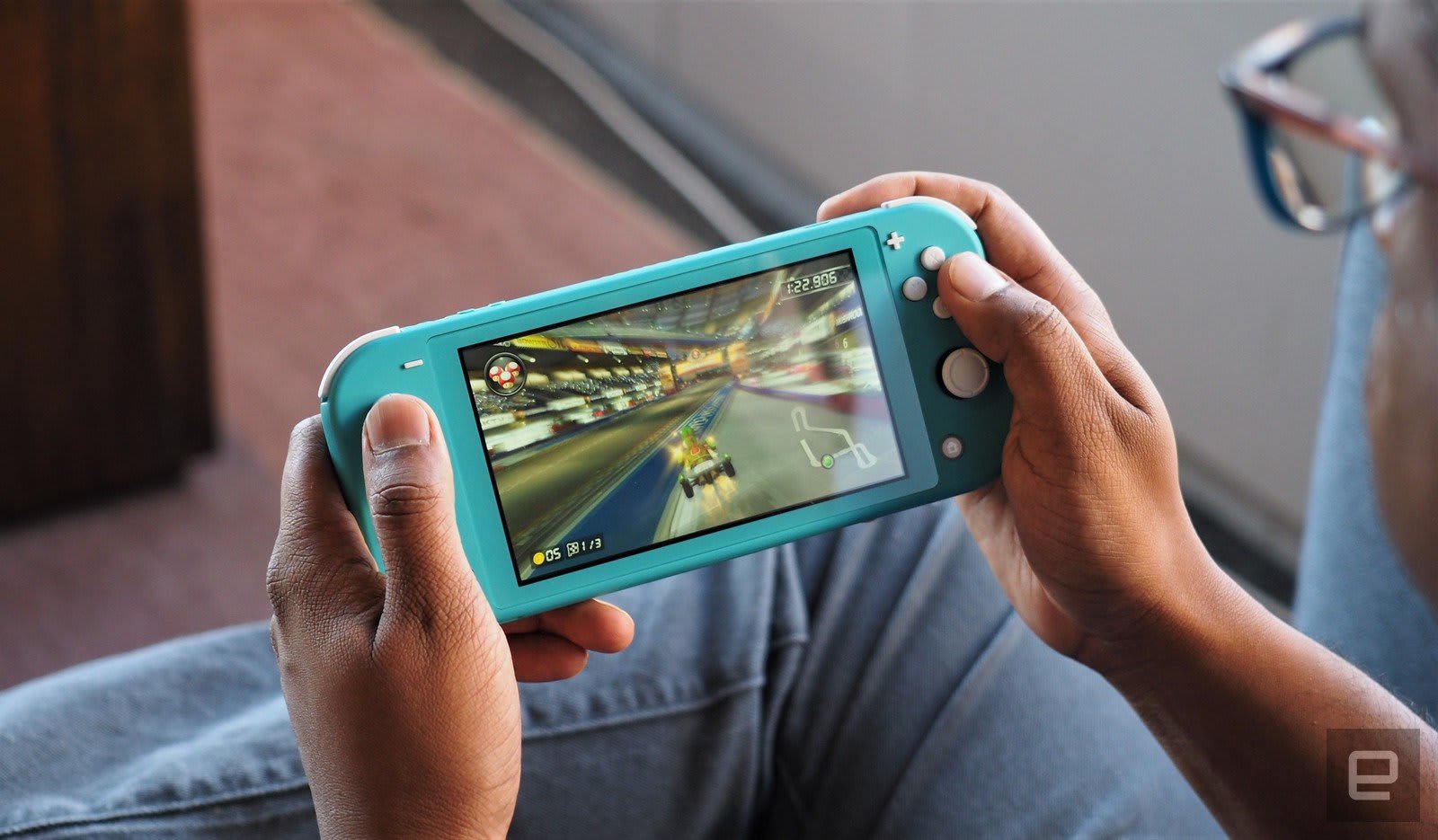 Nintendo sold 4.8 million Switch consoles last quarter, bringing lifetime sales to 41.67 million. That's a 50 percent increase on the 3.19 million Switch consoles that were sold during the same period last year. Nintendo's hybrid console surpassed the N64's lifetime sales in April and now stands a good chance of eclipsing the SNES over the holidays. To be precise, the Switch needs 7.43 million sales to pass the iconic 16-bit console next quarter -- and last year it managed 9.41 million sales over the Christmas period. With two quarters down, Nintendo is also 11 million away from its fiscal year target (which ends in March 2020) of 18 million Switch sales.

Nintendo's numbers were unsurprisingly boosted by the Switch Lite, a cheaper and handheld-only system. The company reported 1.95 million units sold, which is respectable given the hardware was released on September 20th and Nintendo's last quarter ended on September 30th.

On the software side, Nintendo was quick to highlight Fire Emblem: Three Houses, which has sold 2.29 million units to date. The adorable remake of The Legend of Zelda: Link's Awakening, meanwhile, has managed 3.13 million sales. These titles, alongside Untitled Goose Game and other high-profile releases, pushed software sales to 35.87 million during the quarter.

Nintendo's mobile efforts, meanwhile, raked in 9.9 billion yen (roughly $183 million), which is roughly flat from the previous quarter. The company has released two mobile games, though, since the last financial quarter: Dr Mario World and Mario Kart Tour. The former, developed alongside Japanese messaging giant LINE, is a free-to-play take on the pill-centric puzzler. Mario Kart Tour, meanwhile, is a touch-based racer that has been slammed critically for its dull currencies and lootbox systems.

Nintendo's latest earnings report suggests that it won't be releasing any new apps in the current financial year: "For our mobile business, operations will focus on efforts that encourage consumers to continue to enjoy playing the new Dr. Mario World and Mario Kart Tour applications, as well as existing applications that were released in previous fiscal years."

Looking ahead, Nintendo's investors have plenty to be excited about. The company has already released the fitness-focused Ring Fit Adventure (it launched on October 18th and won't have counted toward the last quarter) and the hugely-impressive Luigi's Mansion 3 comes out today, just in time for Halloween. The big releases for the holiday season, though, are unquestionably Pokémon Sword and Shield, the next mainline games in the hugely successful monster-catching-and-battling series. They'll be supported by a handful of third-party titles next quarter such as Just Dance 2020, Mario & Sonic at the Olympic Games Tokyo 2020 and the Switch port of Layton's Mystery Journey: Katrielle and the Millionaires' Conspiracy.

Source: Nintendo (Investor Relations)
In this article: business, gaming, mobile gaming, nintendo, nintendo earnings, nintendo switch, switch
All products recommended by Engadget are selected by our editorial team, independent of our parent company. Some of our stories include affiliate links. If you buy something through one of these links, we may earn an affiliate commission.