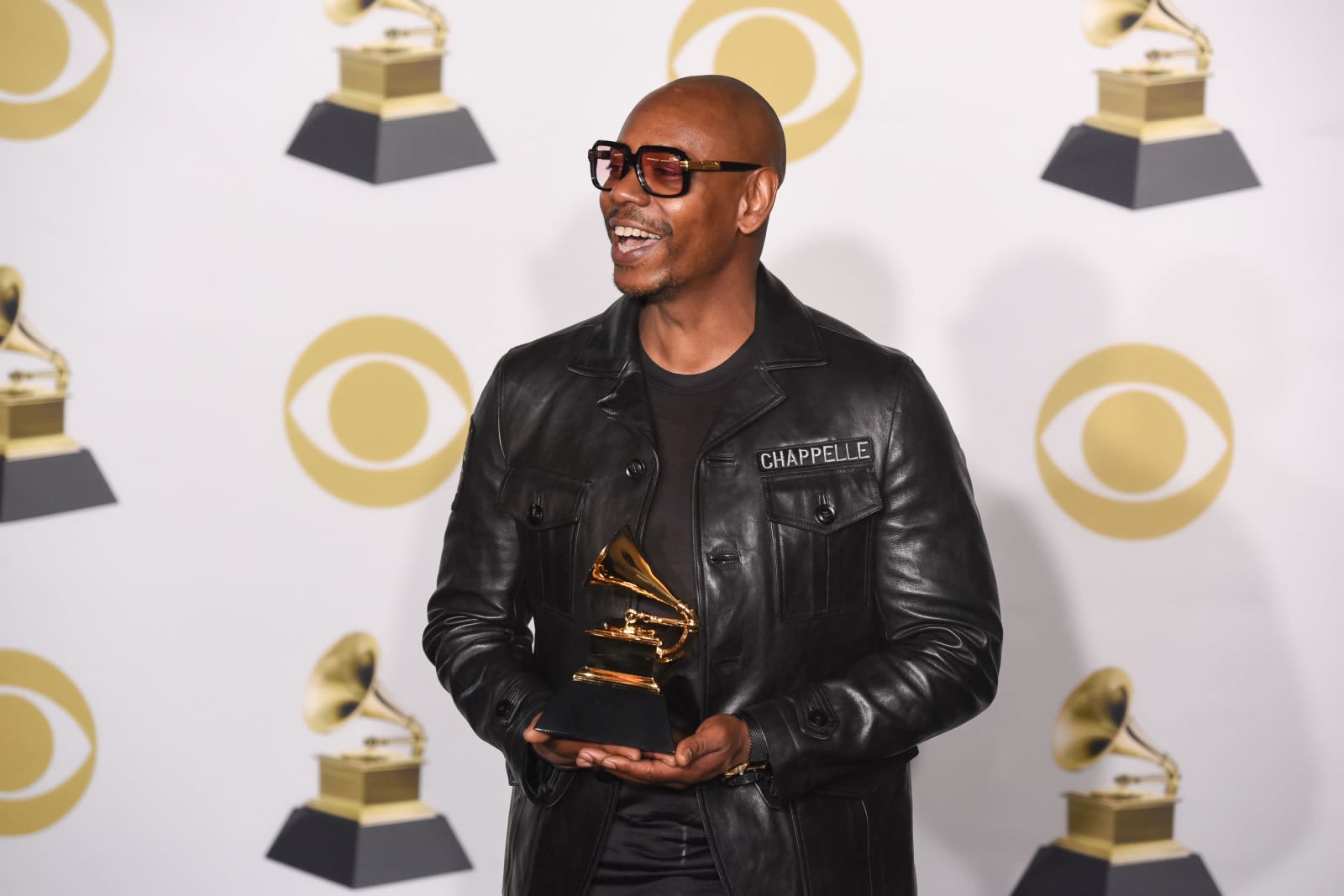 Netflix has long been establishing itself as the go-to place for stand-up comedy specials. In fact, it might lay claim to having the best ones around after dominating the Best Comedy Album category in this year's Grammy nominations.

Efforts from Ellen DeGeneres, Aziz Ansari, Trevor Noah and Dave Chappelle all made the cut. Jim Gaffigan was the other nominee for an Amazon Prime Video special.

Netflix has released dozens and dozens of stand-up specials since 2012. It's won this category for the last three years, with a trophy for Patton Oswalt in 2017 and a brace for Dave Chappelle since. Amazon only recently got into the game after debuting its first specials in August.

Other Netflix projects picked up nominations, including Beyoncé's Homecoming documentary and the Thom Yorke/Paul Thomas Anderson film Anima in the Best Music Film category. Dolly Parton and Linda Perry were also nominated for a song from the charming Netflix movie, Dumplin'.