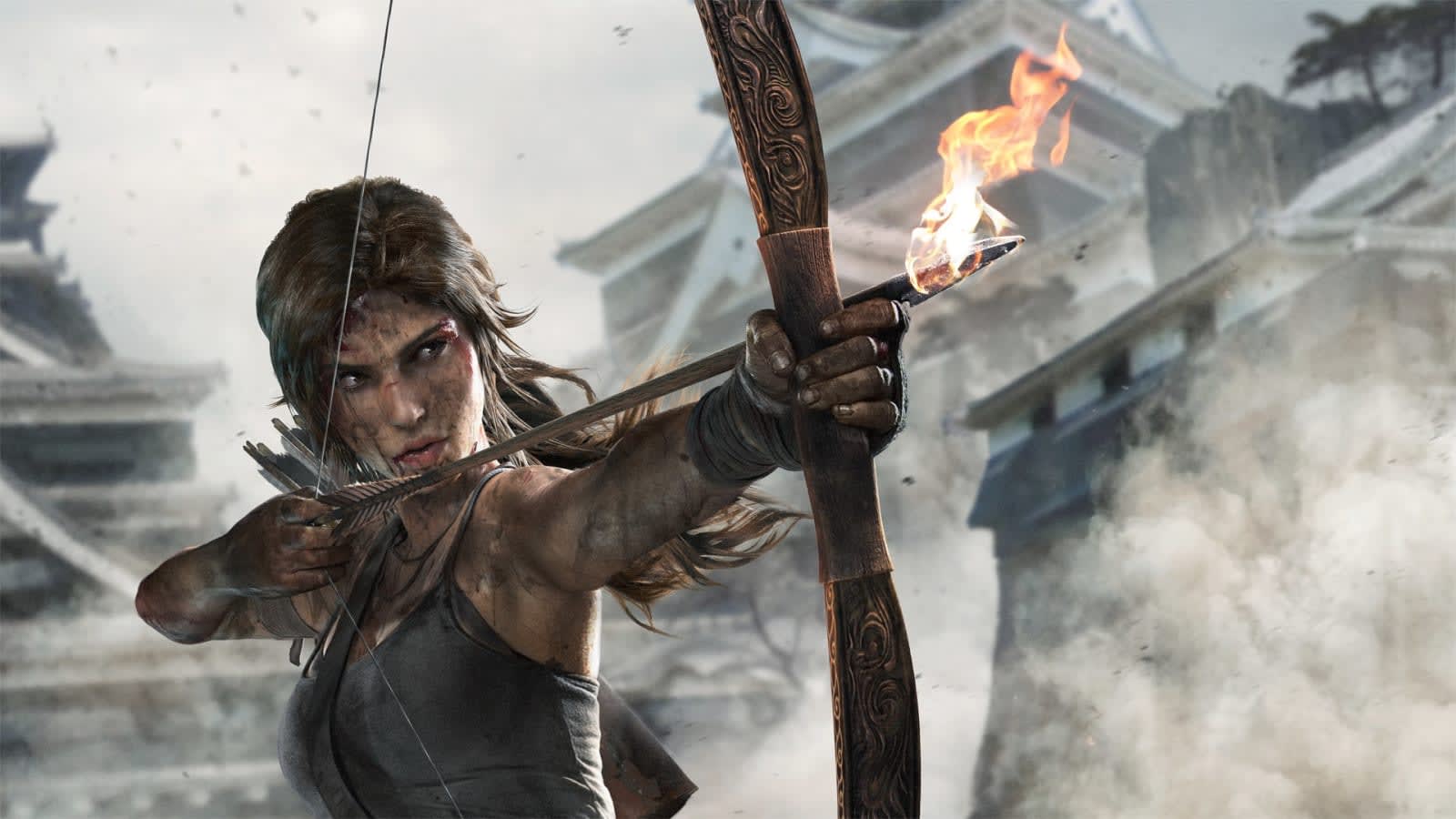 Google Stadia players will get access to another pair of games as part of their Pro subscription next week. Tomb Raider: Definitive Edition and Farming Simulator 19 will join Destiny 2: The Collection and Samurai Shodown in the lineup at noon ET on December 1st. From then, you'll be able to play them at no extra cost as long as your Pro subscription is active.

Our Stadia Pro lineup keeps on growing! Tomb Raider: Definitive Edition and Farming Simulator 19 are both coming to Stadia Pro in December. Just log-in & redeem them at no additional charge with Stadia Pro.

Both Tomb Raider: Definitive Edition and Farming Simulator 19 were among the selection of titles Stadia made available to purchase on its launch day. The service typically offers a 14-day refund window for games, but only for those you played for less than two hours. Given the short window between Stadia's initial rollout and those two titles heading to Stadia Pro, Google will relax its return policy for them.

"We know that some users have recently purchased these two games for their collection," a spokesperson told Engadget. "Because of the proximity between the launch of the platform, and the announcement of these titles in Stadia Pro, we are happy to assist players if they would like to request a refund if they purchased either or both of these titles, even if it's outside of our normal policy."

Source: Stadia
In this article: av, farming simulator, farming simulator 19, farmingsimulator, farmingsimulator19, gaming, google, google stadia, googlestadia, stadia, stadia pro, stadiapro, tomb raider, tombraider
All products recommended by Engadget are selected by our editorial team, independent of our parent company. Some of our stories include affiliate links. If you buy something through one of these links, we may earn an affiliate commission.