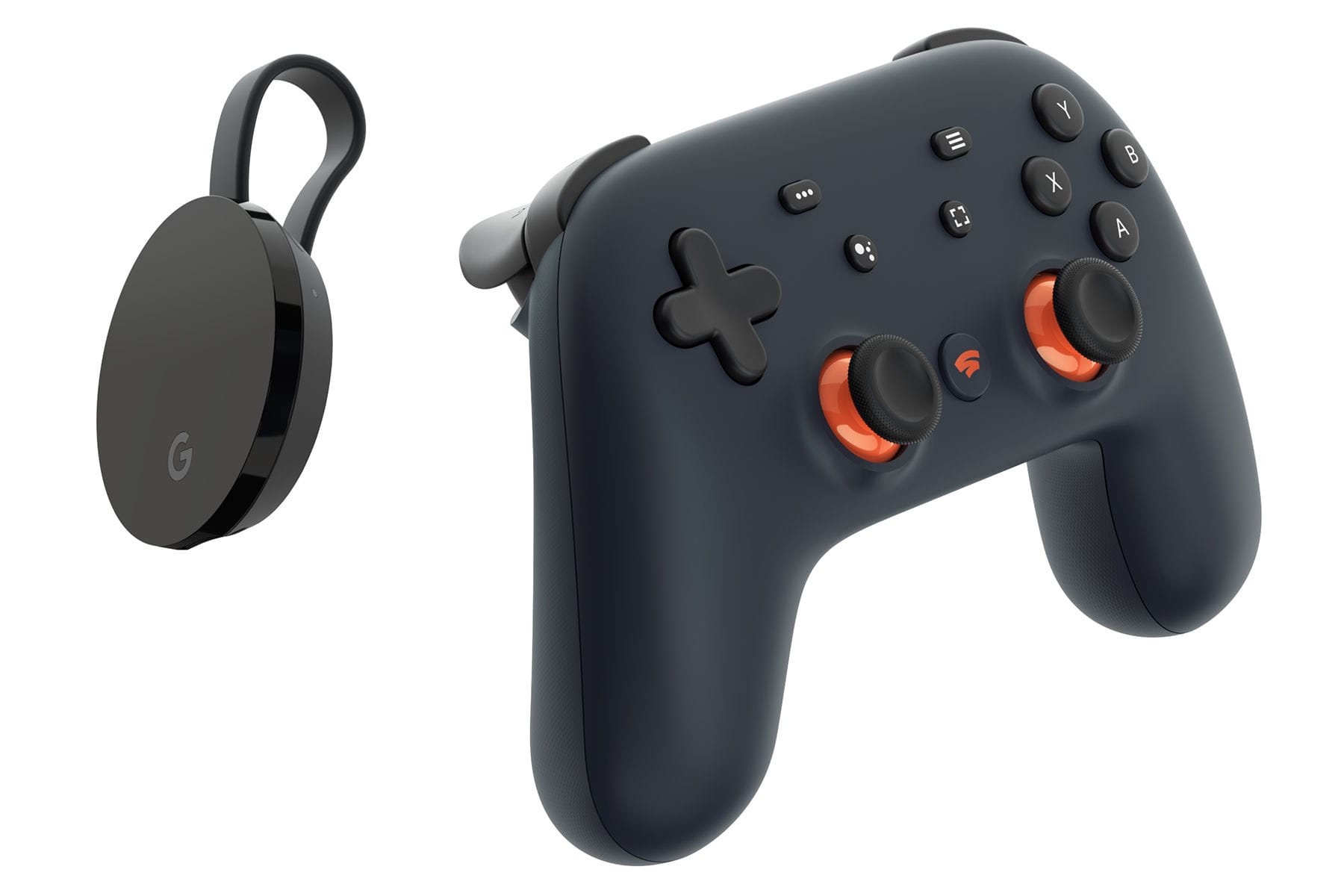 After first announcing that its cloud-streaming Stadia game service would launch with just 12 titles, Google has nearly doubled that number, according to a tweet from Stadia boss Phil Harrison. The service will now arrive with 10 additional games, bringing the total to 22. The list now includes Football Manager 2020 and NBA 2K2020, giving Stadia a couple of the sports titles it was completely lacking before.

Excited to announce that we are INCREASING the Day One launch line-up of titles for @GoogleStadia - we now have TWENTY TWO games launching with the platform on Tuesday. Huge thank you to our game developer and publisher partners for bringing more titles #stadia

Google took some heat with the initial, very sparse launch list of 12 games, especially considering that Microsoft is launching its xCloud preview with well over 50 titles. Harrison explained on Twitter that "we were perhaps a little conservative in our forecast last week and (most importantly) our partners did an awesome job getting last few kinks ironed out and through testing."

Considering the list of missing features and other launch info revealed during a Reddit AMA, this is a shot of good news for the platform. Google also said that Samurai Showdown will join Destiny 2 as a free game on the platform, which is set to launch tomorrow.

Source: Phil Harrison (Twitter), Geoff Keighley
In this article: av, Football Manager 2020, games, gaming, google, launch, launch games, Metro Exodus, NBA 2K2020, Stadia
All products recommended by Engadget are selected by our editorial team, independent of our parent company. Some of our stories include affiliate links. If you buy something through one of these links, we may earn an affiliate commission.