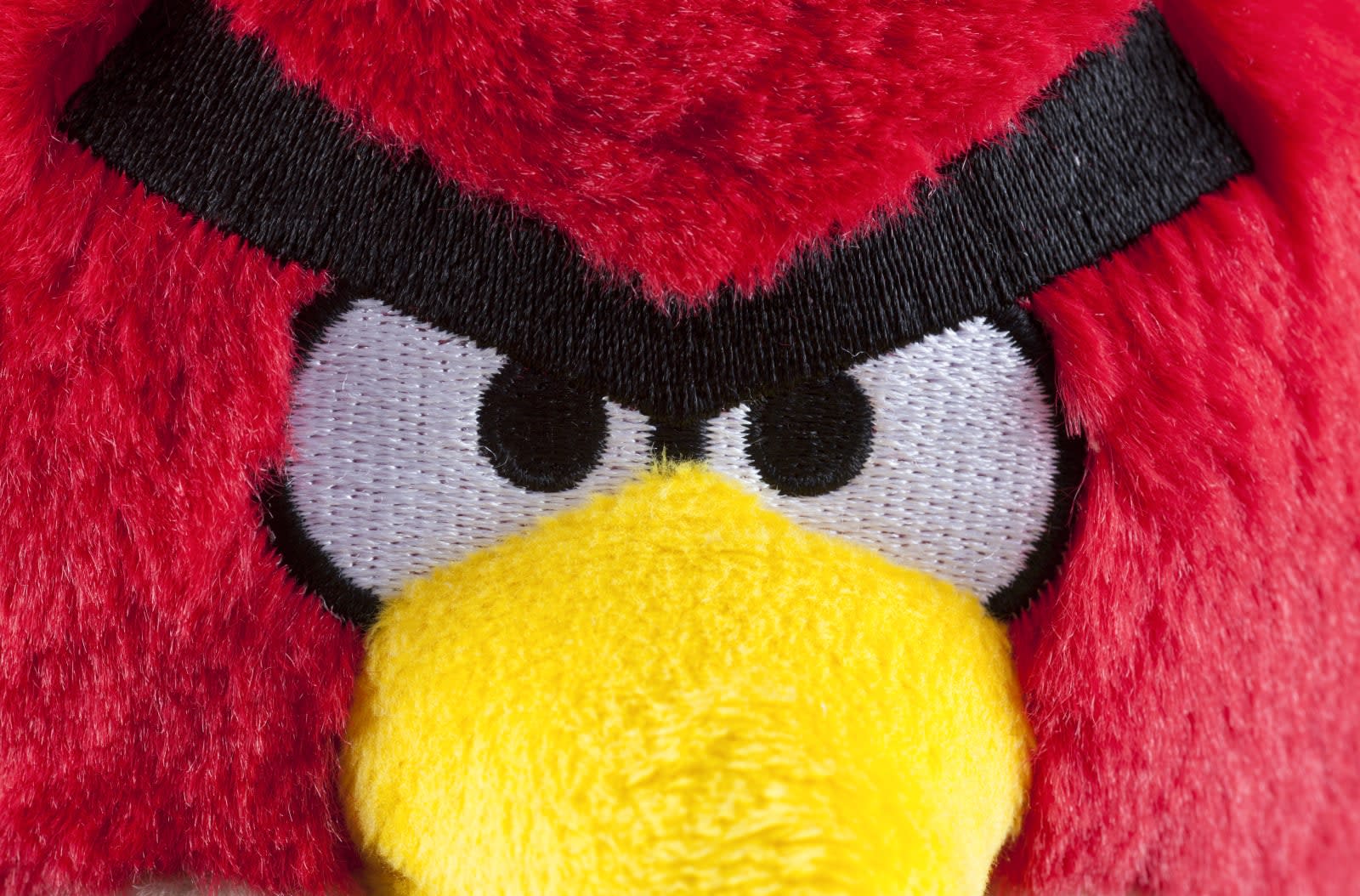 If you're already struggling with the idea of entering a whole new decade in a couple weeks' time, here's something that's going to make you feel even older: Angry Birds is 10 years old today. In kid terms, it's on the cusp of middle school and it's probably started answering back.

The game has seen over 4.5 billion downloads to date, but while the games themselves have become less of a draw over time, the entire Angry Birds franchise shows no signs of slowing down. There's been a surprisingly successful movie -- leading to a sequel -- not to mention a veritable mountain of merchandise, and of course, multiple PR stunts. The Venting Machine was a major Times Square draw last month, while the franchise simultaneously tapped into the power of online influencers with the launch of a fleet of anger-powered scooters (aka Rage Riders).

But it's also capitalized on its success for good. An in-game event for Angry Birds 2 recently called on players to show support for UNICEF's Education in Emergencies fund by popping 10 billion pigs, where upon Rovio -- Angry Birds' developer -- would make a $100,000 donation to the charity. Players, predictably, absolutely smashed that goal.

Back in 2014, we asked if the era of Angry Birds was over. Well, more fool us. With AR and VR spin offs and the game available on every conceivable console and the second movie performing so well, it's safe to say the age of the angry bird will spread well into the next decade, too.

In this article: 10, Angry Birds, Angry Birds 2, AR, av, birthday, decade, downloads, entertainment, game, gaming, internet, merchandise, mobile, movie, personal computing, personalcomputing, Rovio, VR
All products recommended by Engadget are selected by our editorial team, independent of our parent company. Some of our stories include affiliate links. If you buy something through one of these links, we may earn an affiliate commission.