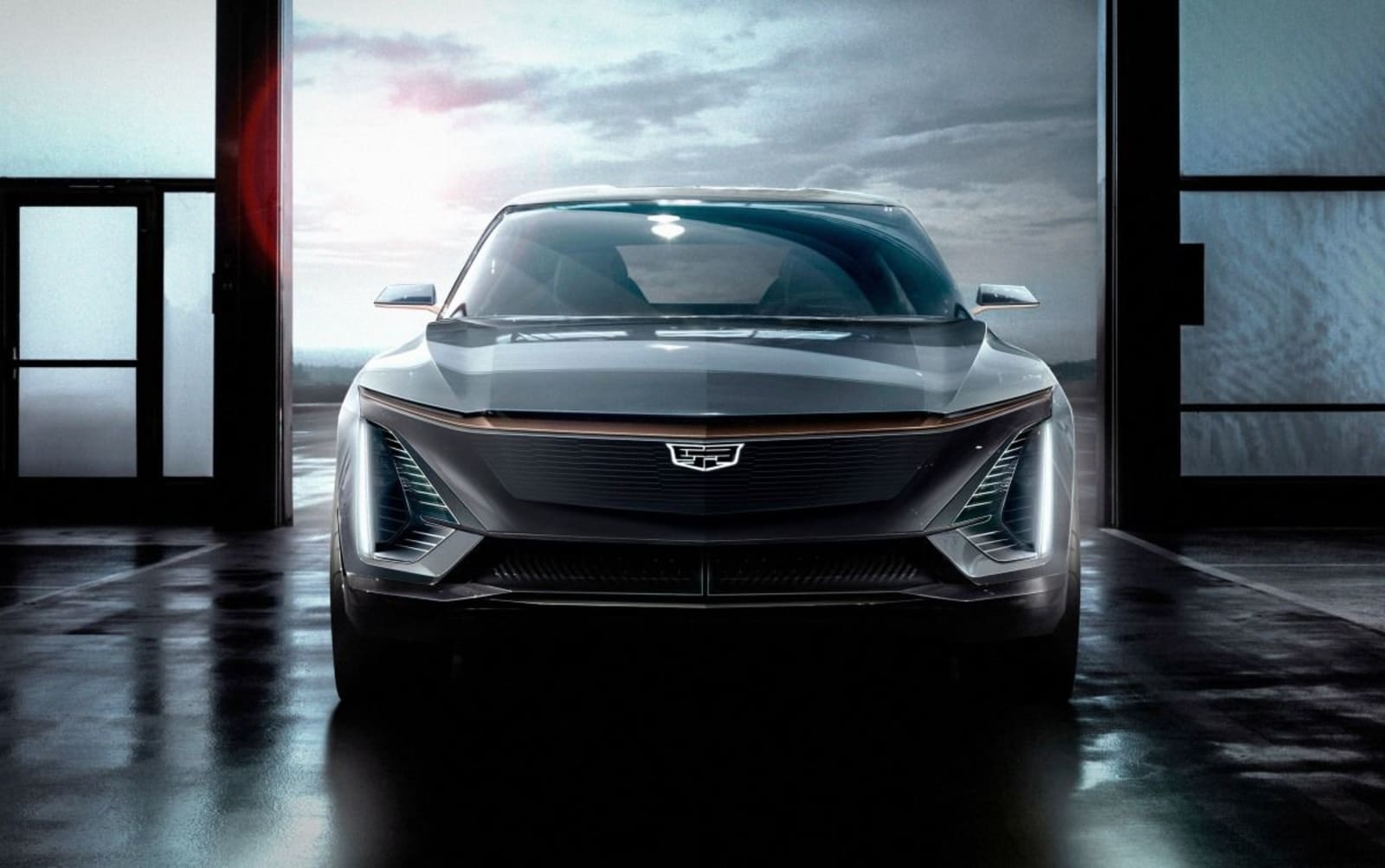 If you're waiting for big companies to reduce their carbon emissions, you can forget about 2020. Apparently, 2030 is when we'll start to see changes. That's the year Amazon wants to make half its shipments carbon-neutral and Microsoft promises a 75 percent reduction in carbon emissions. Now, GM has another promise for us: by 2030, the majority (and possibly all) Cadillacs will be electric vehicles.

The head of GM's Cadillac brand made that pledge today, Reuters reports. Though, Cadillac President Steve Carlisle noted that Cadillac could continue of offer internal combustion versions alongside EVs if there's demand. He also said Cadillac will offer a large electric SUV similar to the Escalade.

Cadillac has made a few hybrid attempts, like the CT6 Plug-In, and early this year it released a teaser photo of its first fully-electric vehicle. While Cadillac doesn't have much to show yet, GM has made Cadillac its 'lead' EV brand -- GM is also working on electric trucks.

Some other brands have set more near-term goals. By 2025, every Toyota and Lexus will have an electrified option, and that same year, Volvo wants half of its sales to be fully electric.

Source: Reuters
In this article: 2030, business, cadillac, electric, electric vehicle, ev, general motors, gm, green, luxury, tomorrow, transportation
All products recommended by Engadget are selected by our editorial team, independent of our parent company. Some of our stories include affiliate links. If you buy something through one of these links, we may earn an affiliate commission.