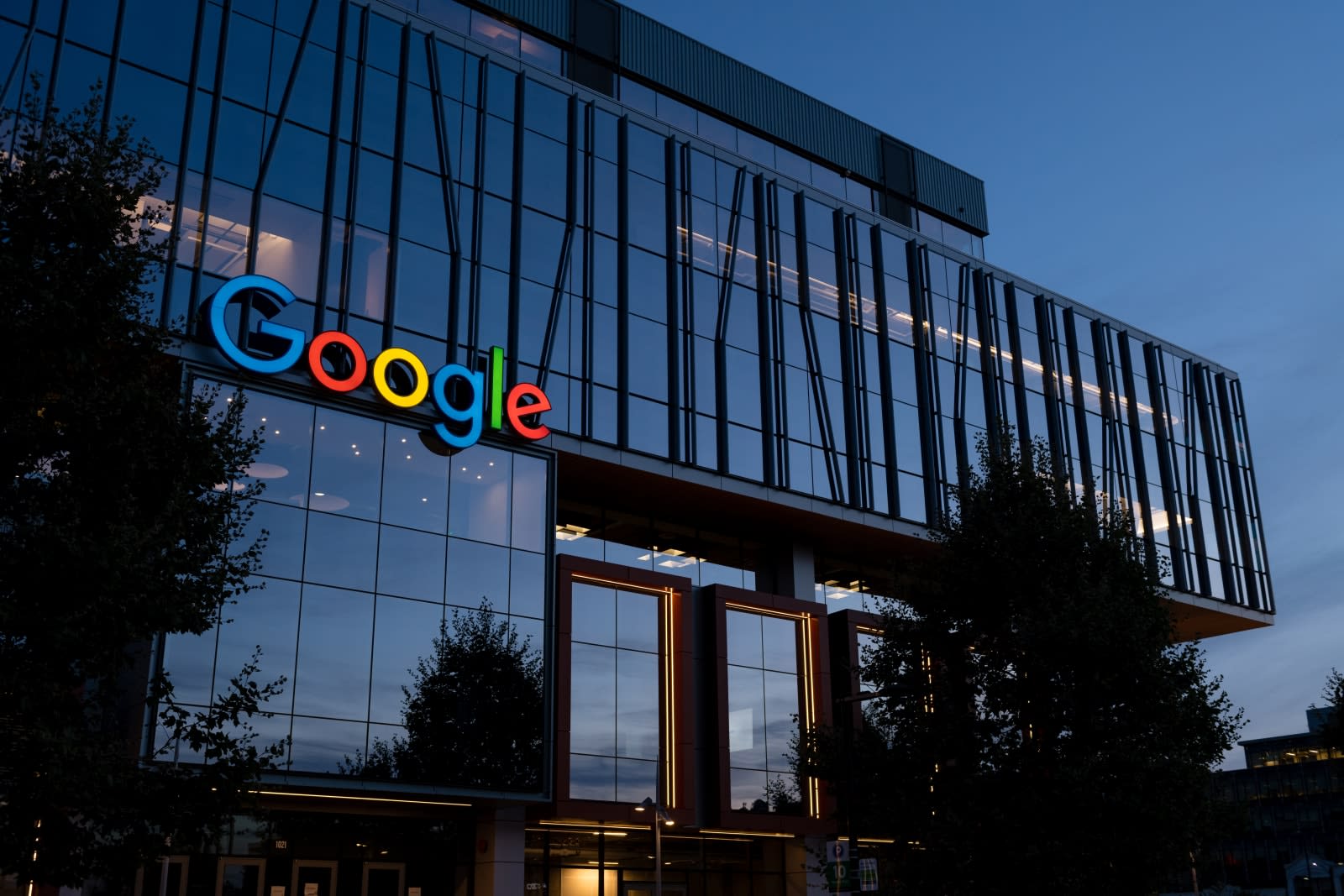 Google stands accused of firing a fifth employee who was suspected of attempting to organize a labor union at the search giant. Kathryn Spiers, who worked on the Chrome security team, says that she was fired for adding a pop-up to an internal browser telling colleagues about their labor rights. Spiers says that the company has "overreacted in an egregious, illegal and discriminatory manner."

In a post on Medium, Spiers says that Google was recently forced to a publish a list (by the NLRB), internally, outlining the rights its employees have. And in order to ensure that all affected employees knew about it, Spiers added a pop-up notification to the company's internal Chrome browser. Apparently this is a common practice inside the company, allowing people to share "hobbies or interests" with their co-workers.

In response to a request for comment, a Google spokesperson said that it had "dismissed an employee who abused privileged access to modify an internal security tool. This was a serious violation." The company added that Spiers apparently circumvented safeguards, including getting authorization from a superior, and asking direct colleagues for code review. In addition, Google says that it would have taken similar action for any pop-up added to the browser, even in jest. A similarly-worded email from Royal Hansen, Google VP, was sent to colleagues covering the company's actions and can be read below.

"When I heard that Google had hired a union-busting firm and started illegally retaliating against my coworkers," writes Spiers, "I decided to make sure that my coworkers knew about the [list]." Spiers is referring to Google's recent hiring of IRI Consultants, a company described by the New York Times as an "anti-union consulting firm." When Google employees visited IRI's website, or the internal guidelines, a pop-up would read "Googlers have the right to participate in protected concerted activities."

Spiers says that Google's response was to suspend her immediately, and call her into "interrogations" where she was aggressively asked about "other organizing activities." She says that her treatment was "extremely aggressive and illegal," and Google did not allow her to speak to a lawyer or other representative. On December 13th, she was fired for "violating Google's security policies," but no explanation as to how was given.

This part of a growing culture of discontent inside Google which seems to be spilling over into outright hostility between management and employees. In November, four employees were fired, Google says because they were caught committing "clear and repeated violations of data security policies." The victims, however, feel they were fired in retaliation for attempting to organize protests against problematic government contracts.

Google's role has come under increased scrutiny by its employees, especially around some of its plans to work with China, the defense department and CBP. The company has also seen walkouts after details leaked that Andy Rubin, who allegedly left the company after he carried on an inappropriate relationship with a subordinate, was given a $90 million golden parachute. Google's famously open culture is apparently contracting, and the company recently ended its practice of weekly town-hall meetings in which employees could ask leaders questions.

The four employees, who were fired at Thanksgiving, are all filing unfair labor practice charges with the National Labor Relations Board, claiming the firings are attempts to prevent organizing. Spiers also alleges that a senior Google employee signed a letter "falsely accusing four of my coworkers," a reference to the "Thanksgiving Four." The NLRB has pledged to investigate the firings.

Update Dec 17th, 11:46am ET: A Google spokesperson has sent us the following email, attributed to Royal Hansen, VP at Google.

Kathryn was a Security Engineer in my org and it was her job to help secure the platforms and infrastructure used by Googlers.

Here, she misused a security and privacy tool to create a pop-up that was neither about security nor privacy. She did that without authorization from her team or the Security and Privacy Policy Notifier team, and without a business justification. And she used an emergency rapid push to do it.

I want to be very clear: the issue was not that the messaging had to do with the NLRB notice or workers' rights. The decision would have been the same had the pop-up message been on any other subject.

As you know, we trust our employees to properly exercise their privileged access to our internal tools and systems. The decision to abuse the access she had as a Security Engineer was an unacceptable breach of a trusted responsibility.

Source: Kathryn Spiers (Medium)
Coverage: NBC News, TechCrunch
In this article: gear, google, KathrynSpiers, Labor, Organizing, politics, Retaliation
All products recommended by Engadget are selected by our editorial team, independent of our parent company. Some of our stories include affiliate links. If you buy something through one of these links, we may earn an affiliate commission.