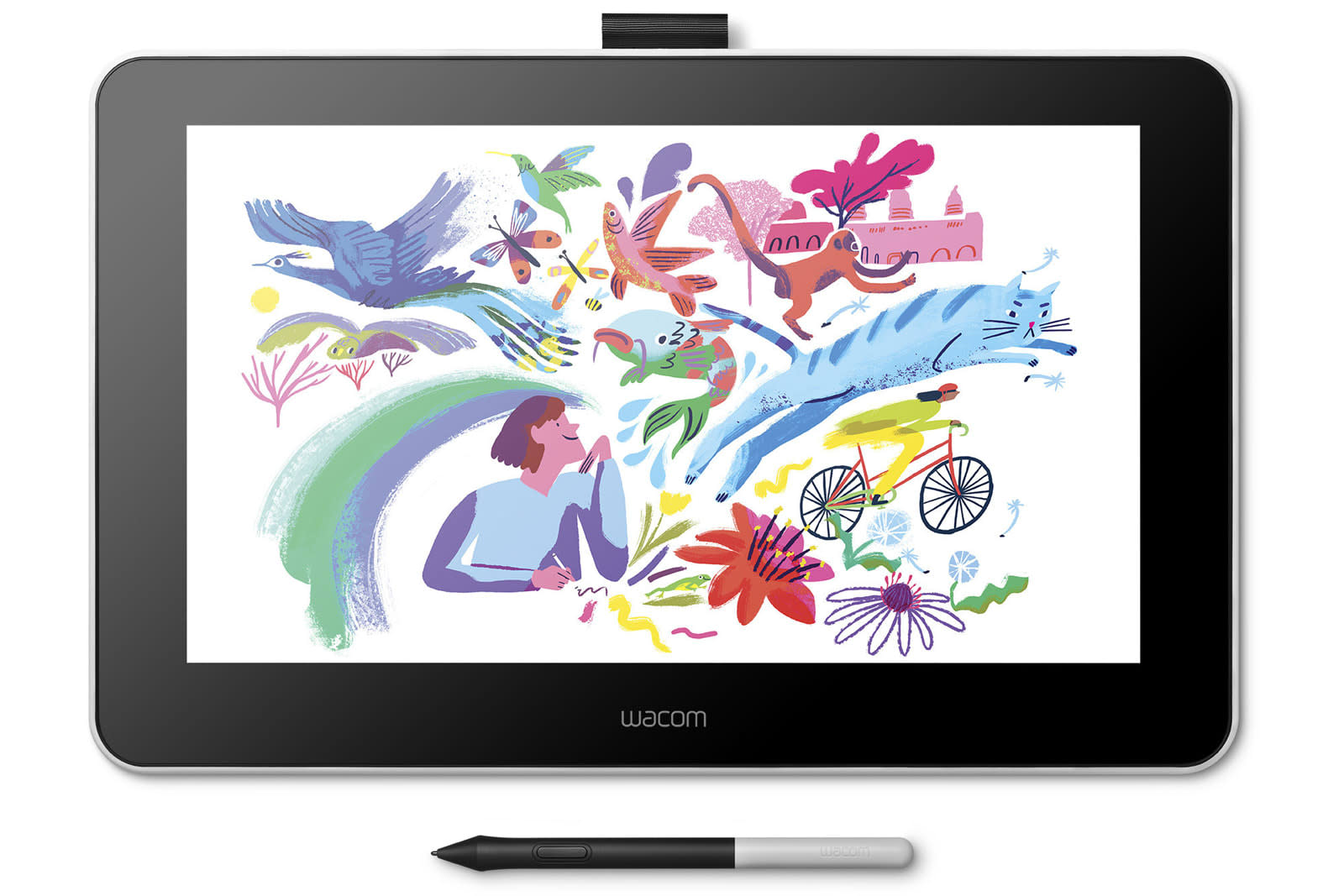 You've had fairly limited options if you wanted a Wacom tablet for relatively little cash -- either buy a standard drawing surface and look at a separate display, or pay a premium for a Cintiq pen display. There might just be a happy middle ground, though. The company has introduced a Wacom One display that lets you draw directly on a screen for $400 -- still not trivial, but better than the $650-plus you had to pay before. The 13-inch, 1080p display isn't the most accurate with 72 percent of the NTSC color gamut (its 26ms response time doesn't help either), but you can still use the battery-free pen to sketch with 4,096 pressure levels and a tilt of up to 60 degrees. It's also relatively portable, with foldable legs that help you set up shop wherever you'd care to create.

The One is available this month. This probably won't satisfy professional artists who want an expansive and highly responsive canvas. However, they're not really the target audience here. This is more for casual artists who'd rather not buy a separate mobile tablet like the iPad (but don't want to pay significantly more), or even people who want an edge in drawing games like parts of the Jackbox Party Pack series and Skribbl.io.

In this article: android, art, ces2020, drawing tablet, gear, mac, mobile, pen display, personal computing, personalcomputing, tablet, video, wacom, wacom one, windows
All products recommended by Engadget are selected by our editorial team, independent of our parent company. Some of our stories include affiliate links. If you buy something through one of these links, we may earn an affiliate commission.