But Twitch is still by far the biggest game streaming service. 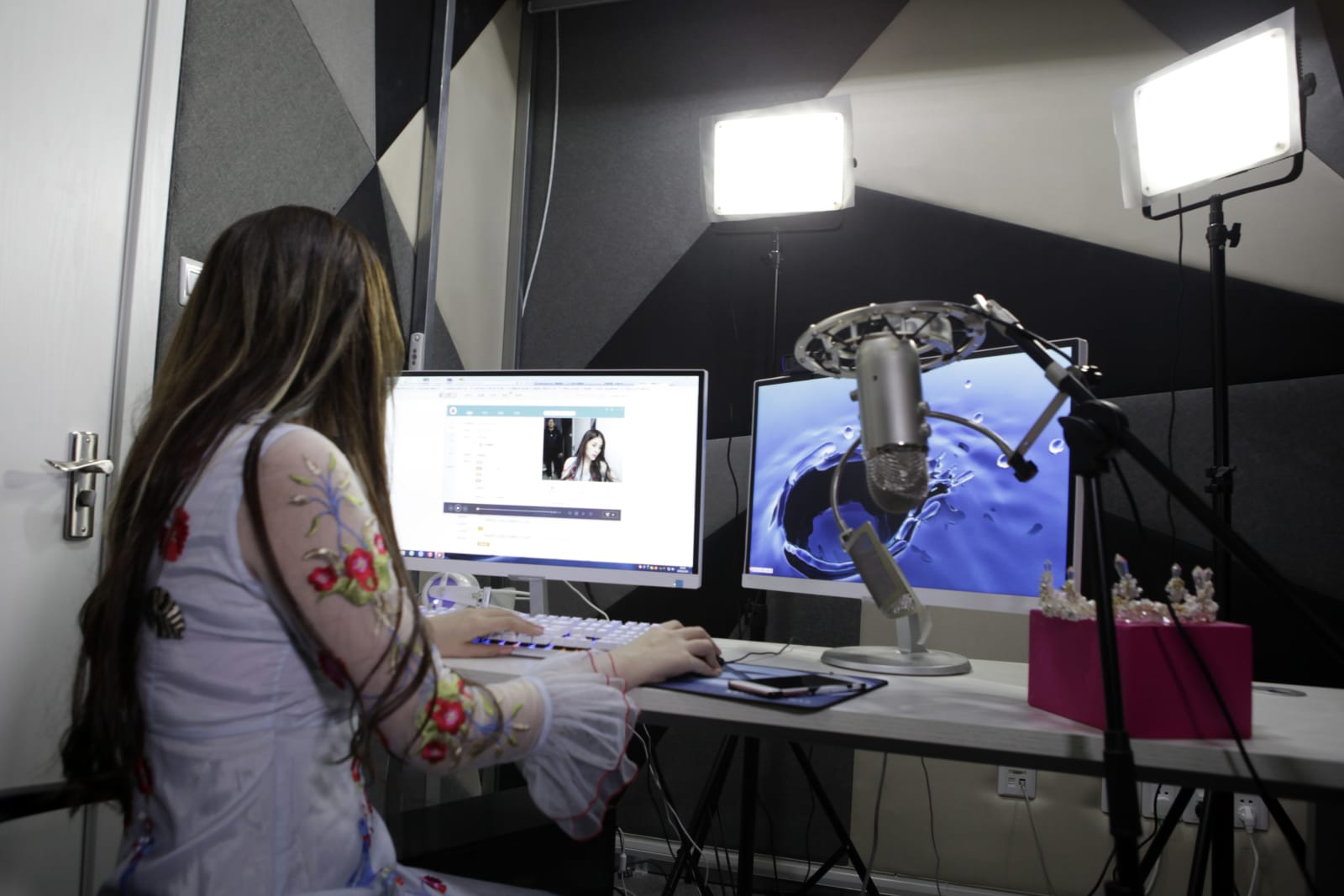