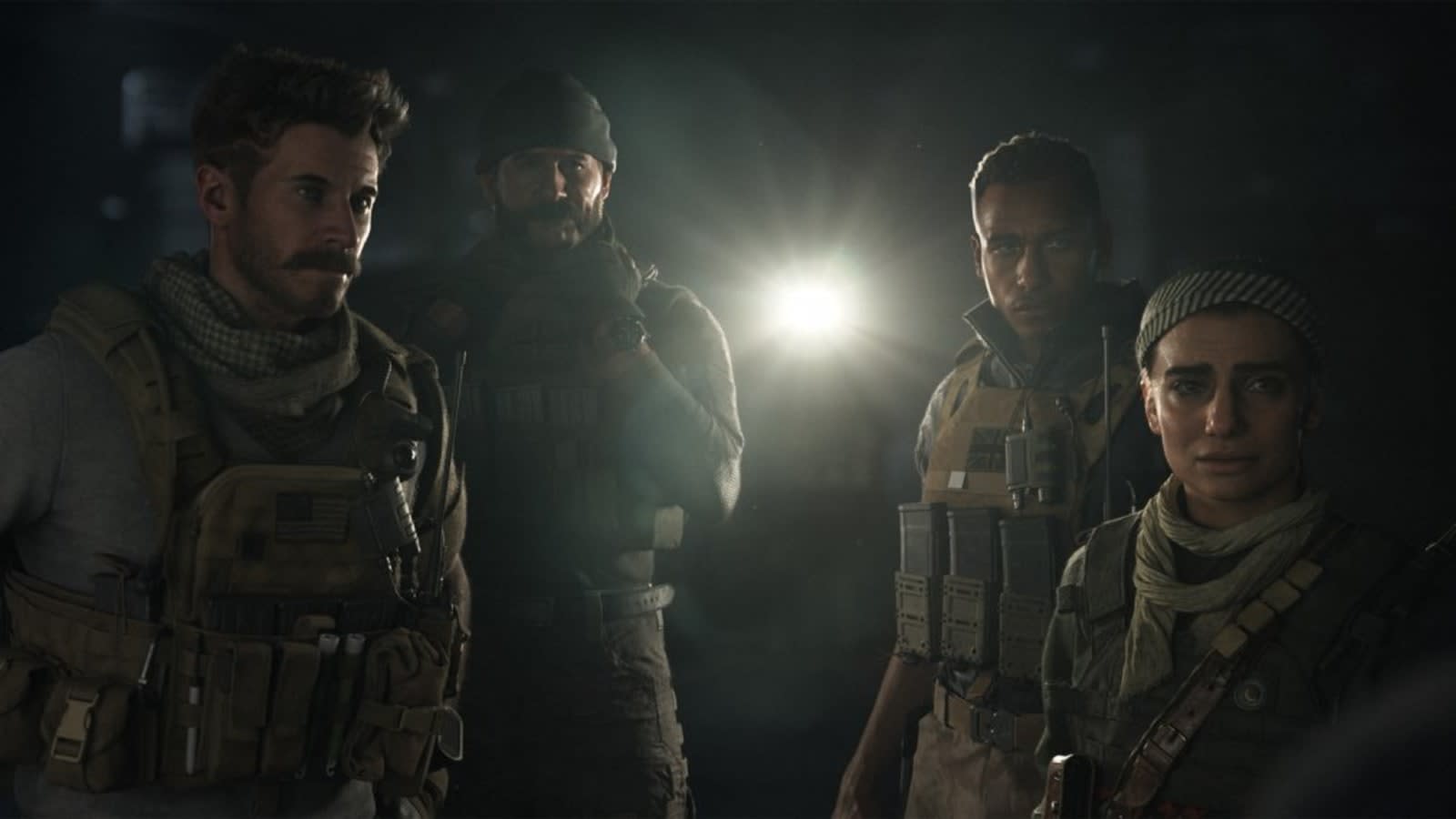 GeForce Now, NVIDIA's game streaming service, went live for everyone last week. It allows you to play hundreds of games from dozens of publishers in the cloud, but Activision Blizzard's titles are no longer among the options after the publisher asked NVIDIA to remove its titles from the service. "While unfortunate, we hope to work together with Activision Blizzard to reenable these games and more in the future," an NVIDIA staff member wrote on the GeForce Now forums.

As such, you won't be able to play the likes of Call of Duty: Modern Warfare, Overwatch, World of Warcraft, Diablo III or Hearthstone on GeForce Now. You'll need to have a PC that's capable of running the titles locally to play them.

While games often come and go from various platforms (Sony's PlayStation Now started offering some major titles for a limited time), the disappearance of Activision Blizzard's library so soon after GeForce Now's official launch raised some eyebrows. Those games were available on the service throughout its two-year beta, even despite End Blizzard's User License Agreement prohibiting gamers from playing titles on cloud gaming services.

Rumors suggest that Activision Blizzard might be taking its games to one of NVIDIA's biggest game streaming rivals: Google Stadia. Last month, the publisher and Google agreed a multi-year partnership that brought the former's esports events (including Overwatch League and Call of Duty League) to YouTube. Google Cloud will also handle Activision Blizzard's game hosting and streaming infrastructure.

So, there are certainly some indicators Stadia could be a destination for any cloud gaming ambitions Activision Blizzard holds. Stadia has a different setup to GeForce Now, however. While NVIDIA's service allows players to run games they bought through other storefronts, Stadia is only for games people have bought on that platform. Engadget has contacted the publisher for comment.

In this article: activision, activision blizzard, activisionblizzard, blizzard, call of duty, call of duty modern warfare, callofduty, callofdutymodernwarfare, cloud gaming, cloud gaming service, cloudgaming, cloudgamingservice, game streaming, gamestreaming, gaming, geforce now, geforcenow, google stadia, googlestadia, hearthstone, nvidia, overwatch, services, stadia, world of warcraft, worldofwarcraft
All products recommended by Engadget are selected by our editorial team, independent of our parent company. Some of our stories include affiliate links. If you buy something through one of these links, we may earn an affiliate commission.