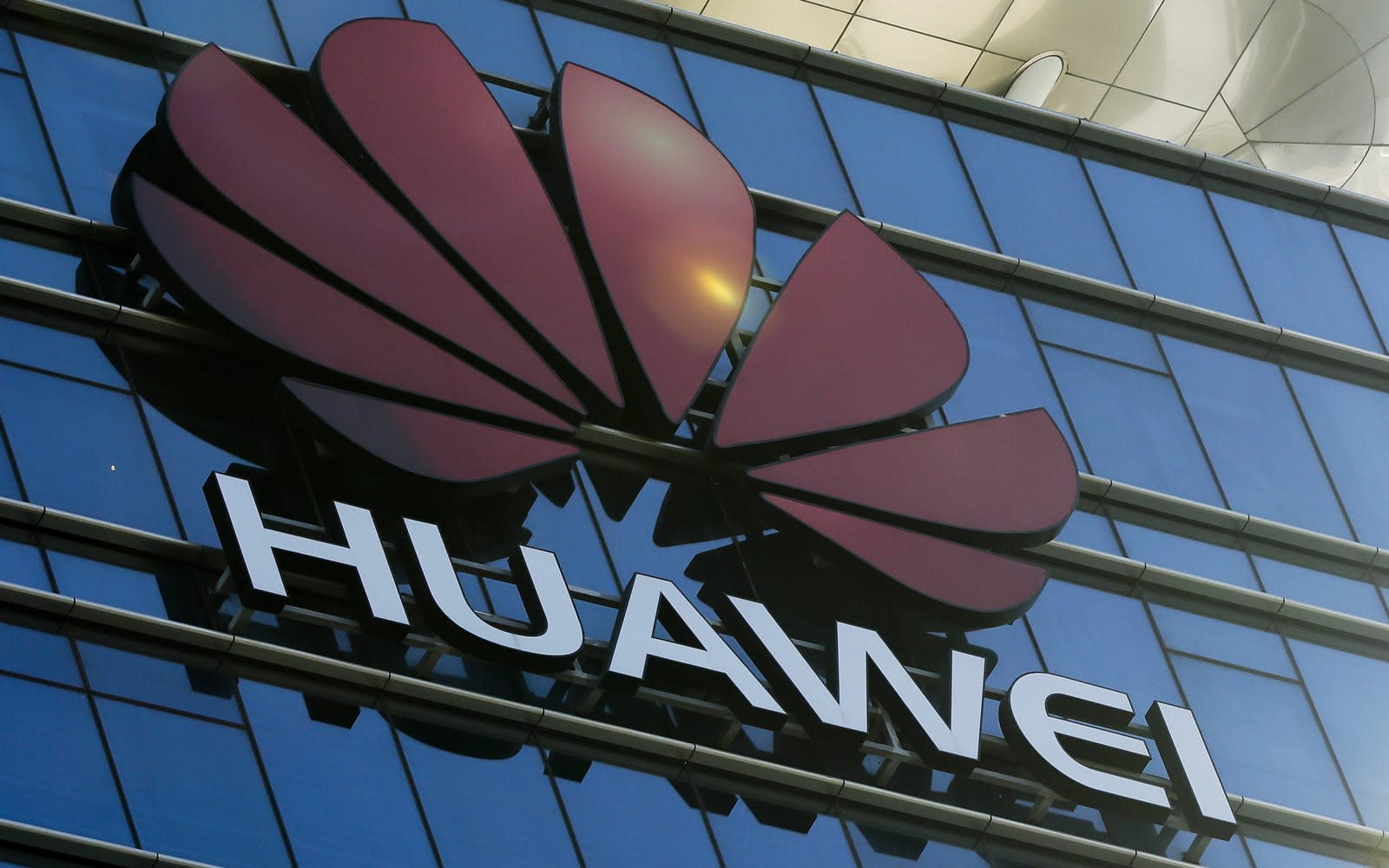 Internal documents reviewed by Reuters show that Huawei shipped computer equipment made by Hewlett-Packard to Iran's largest mobile operator in 2010. The documents provide strong evidence that Huawei was involved in alleged trade sanction violations. They could potentially be used to strengthen the United States' multifaceted case against Huawei.

Huawei has pushed back. The company accused the US of political persecution and "using the strength of an entire nation to come after a private company." These new findings, however, could undermine Huawei's rebuttal and bolster the DOJ's case.

The newly obtained records also show that Panda International Information Technology Co. was involved in acquiring sanctioned hardware and software for Iran. According to Reuters, Panda International has longstanding ties to Huawei and is controlled by a Chinese state-owned company.

"Due to ongoing legal proceedings, it is not appropriate for Huawei to comment at this time," a Huawei spokesman told Reuters. "Huawei is committed to comply with all applicable laws and regulations in the countries and regions where we operate, including all export control and sanction laws and regulations of the UN, U.S., and EU."

In this article: allegations, business, case, department of justice, gear, huawei, iran, lawsuit, politics, sanctions, US
All products recommended by Engadget are selected by our editorial team, independent of our parent company. Some of our stories include affiliate links. If you buy something through one of these links, we may earn an affiliate commission.