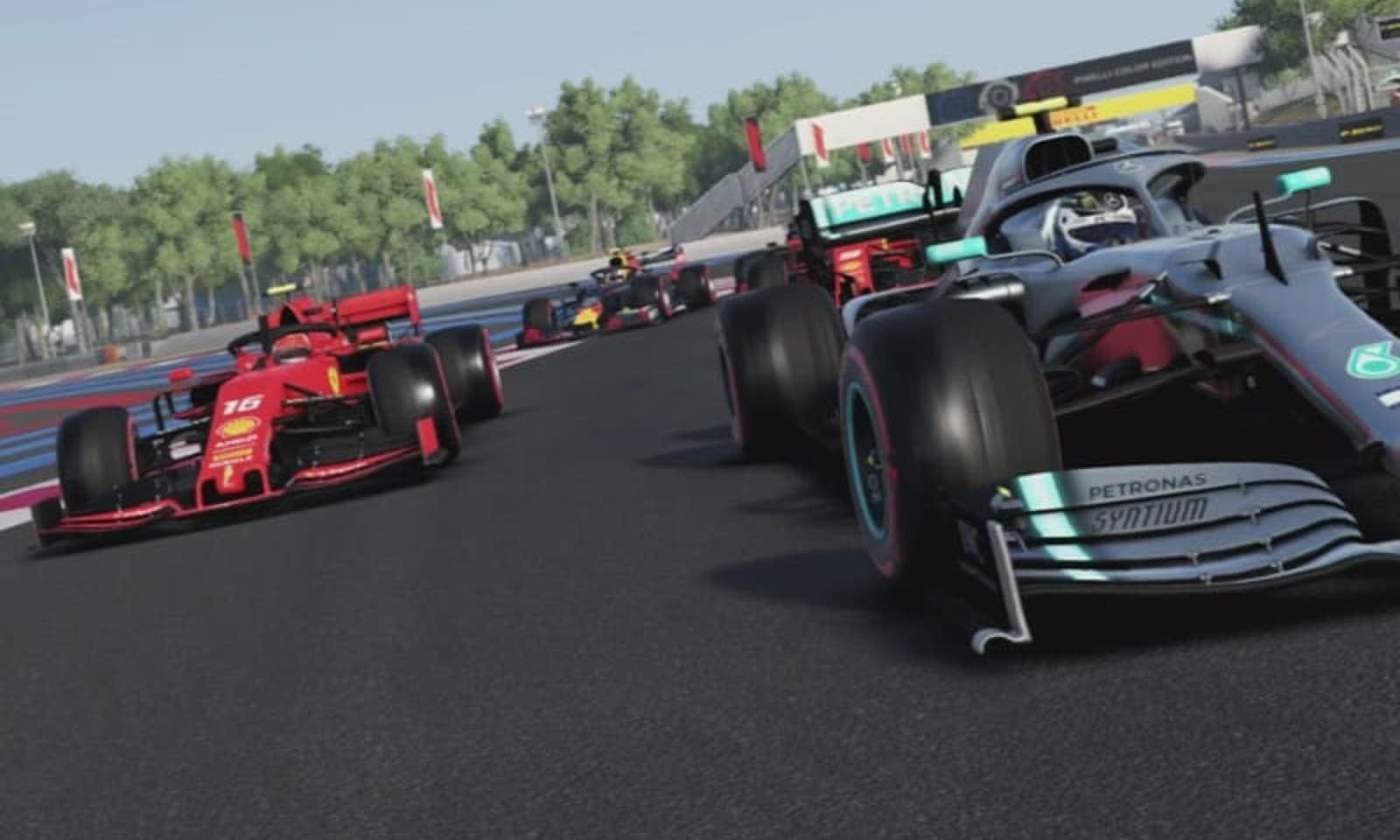 With their season on hold because of coronavirus fears, Formula 1 drivers will surely be desperate for a competitive outlet to keep them (and their fans) occupied. So, just like soccer players and NASCAR drivers, they're diving into a virtual version of their sport.

Starting Sunday, several drivers will square off in the F1 Esports Virtual Grand Prix series, using the PC version of F1 2019 and playing remotely for safety reasons. First up is the Virtual Bahrain Grand Prix on what was supposed to be the second weekend of the actual F1 season.

The virtual race will be 28 laps long, half as many as the real-life grand prix lasts, and it'll be preceded by a qualifying session to determine grid positions. You'll be able to watch it all go down live on the F1 YouTube, Twitch and Facebook channels at 3PM ET.

At least until May, there'll be a virtual grand prix on each corresponding race weekend. On the other weekends, there'll be exhibition races, giving fans the chance to compete against actual Formula 1 drivers in the game.

The virtual grand prix series is just for fun. There are no actual F1 points at stake. That's just as well, because some drivers are more familiar with the game than others. To level the playing field, they'll use cars with the same performance and reduced vehicle damage, while newbies who have less experience can use traction control and anti-lock brakes.

In this article: av, coronavirus, covid-19, esports, f1, f1 2019, f12019, formula 1, formula1, games, gaming, grand prix, grandprix, racing, racing game, racinggame, video games, videogames
All products recommended by Engadget are selected by our editorial team, independent of our parent company. Some of our stories include affiliate links. If you buy something through one of these links, we may earn an affiliate commission.