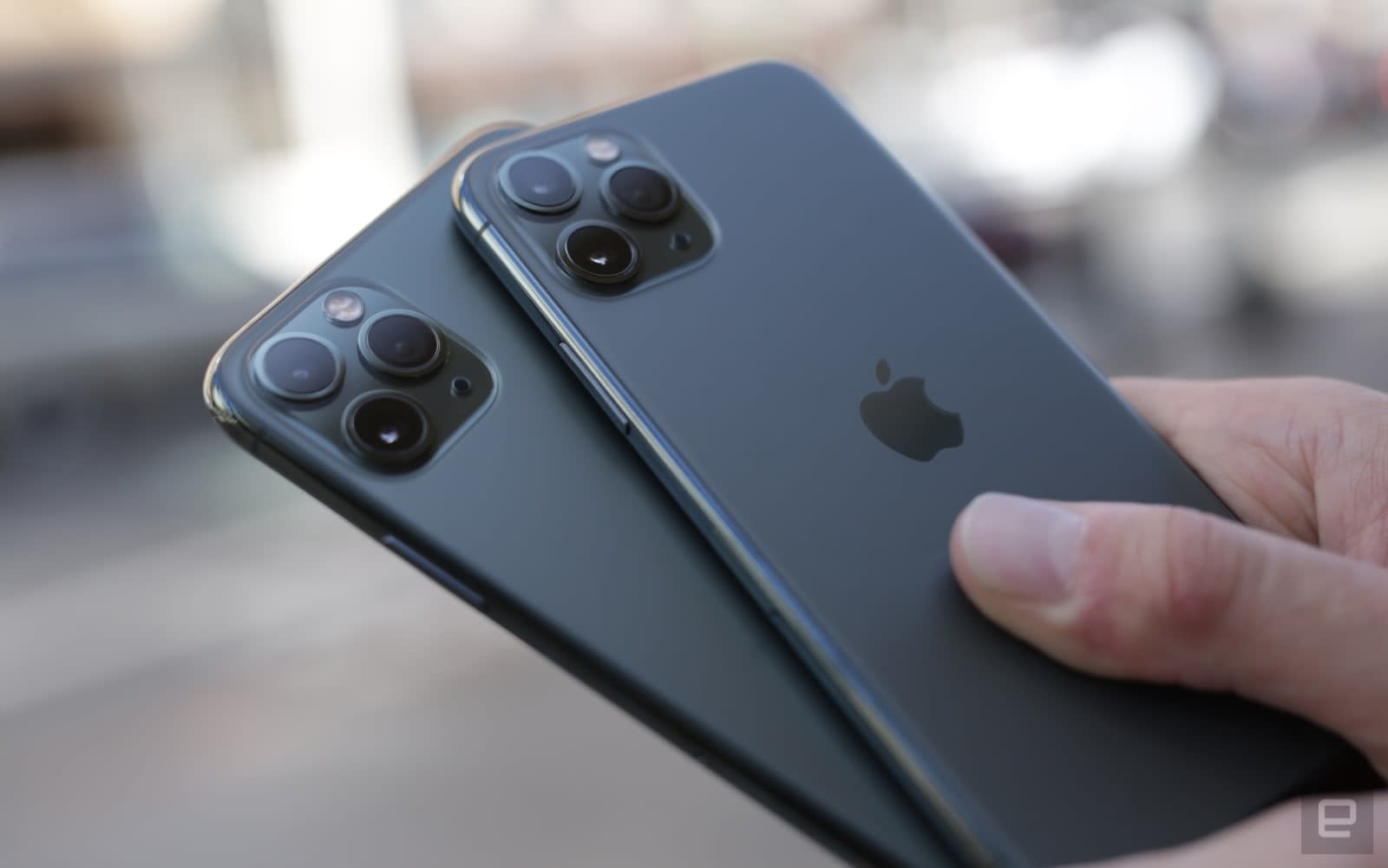 Apple has acquired another Seattle-based AI startup, Xnor.ai. The startup specializes in low-power edge-based tools that allow AI to operate on devices, rather than in the cloud. The tech could allow Apple to bring edge-based AI software to future iPhone models.

Apple is giving its standard response: "Apple buys smaller technology companies from time to time, and we generally do not discuss our purpose or plans." But one Xnor.ai illustration, shared by GeekWire, shows a computer vision tool identifying objects in a photo using software on an iPhone. That might be the kind of capability we can look forward to.

According to GeekWire, Apple spent in the range of $200 million on Xnor.ai, which spun out of the Allen Institute for Artificial Intelligence, or AI2, created by Microsoft co-founder Paul Allen. That's about how much Apple spent on Turi, another AI startup the company acquired in 2016. In the past couple years, Apple has also purchased the self-driving startup Drive.ai, the privacy-focussed AI company Silk Labs and the voice-tech startup PullString.

Competitors like Google and Facebook use acquisitions to expand their AI talent and new technology fairly often. Facebook recently spent somewhere between $500 million and $1 billion on the neural monitoring startup CTRL-labs. And while Google may have the lead when it comes to AI, this Xnor.ai acquisition could give Apple, specifically the iPhone, a boost.

Source: CNBC, GeekWire
In this article: acquisition, ai, AI2, allen institute, apple, business, device, edge, gear, iphone, low power, mobile, robots, startup, xnor, xnor.ai
All products recommended by Engadget are selected by our editorial team, independent of our parent company. Some of our stories include affiliate links. If you buy something through one of these links, we may earn an affiliate commission.