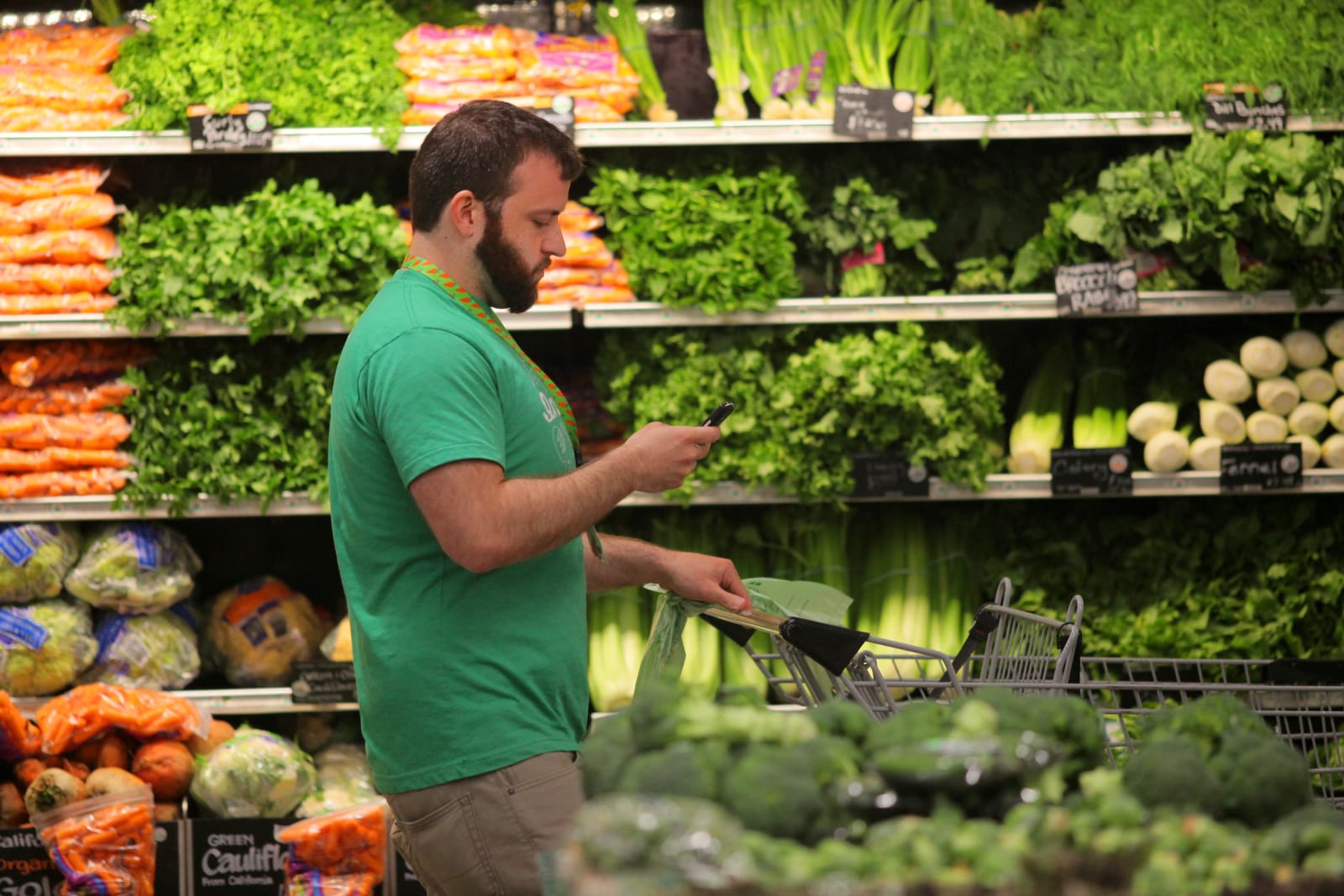 Gig workers are often at odds with the companies through which they find work, whether it's over how well they're paid or how they're treated. A gig worker and activist duo are attempting to help improve working conditions for contractors across the board. Vanessa Bain and Sarah Clarke created the Gig Workers Collective, which has a pending application to become a 501(c)(3) tax-exempt nonprofit organization.

The pair are well-known activists in the gig worker community. They were among the leaders of a six-day protest against Instacart in December, and held a 72-hour strike in the hopes of persuading Instacart to give all tips to its shoppers and to revamp how fees work. Earlier this month, a group of Instacart employees in Chicago unionized, the first group of the company's workers to do so in the US.

Clarke's goals with the organization include helping gig workers organize, file grievances and stand up for themselves whichever company they carry out work for. "We want to be the first responders that, whenever gig workers find out there is a pay cut or some type of issue, they'll feel comfortable coming to us," Clarke told TechCrunch.

It's early days for the Gig Workers Collective, which is seeking funding to bolster its work. If it gains traction, it could help gig workers give themselves more of a voice in their efforts to secure better pay and working conditions. Given the complex and ever-evolving gig worker landscape -- including various attempts at obtaining employee status and legislation to bolster their rights -- having an organization they could turn to for help and perhaps clarity might prove beneficial for them.

Via: TechCrunch
Source: Gig Workers Collective
In this article: business, gear, gig economy, gig workers, gigeconomy, gigworkers, instacart, non-profit, nonprofit
All products recommended by Engadget are selected by our editorial team, independent of our parent company. Some of our stories include affiliate links. If you buy something through one of these links, we may earn an affiliate commission.