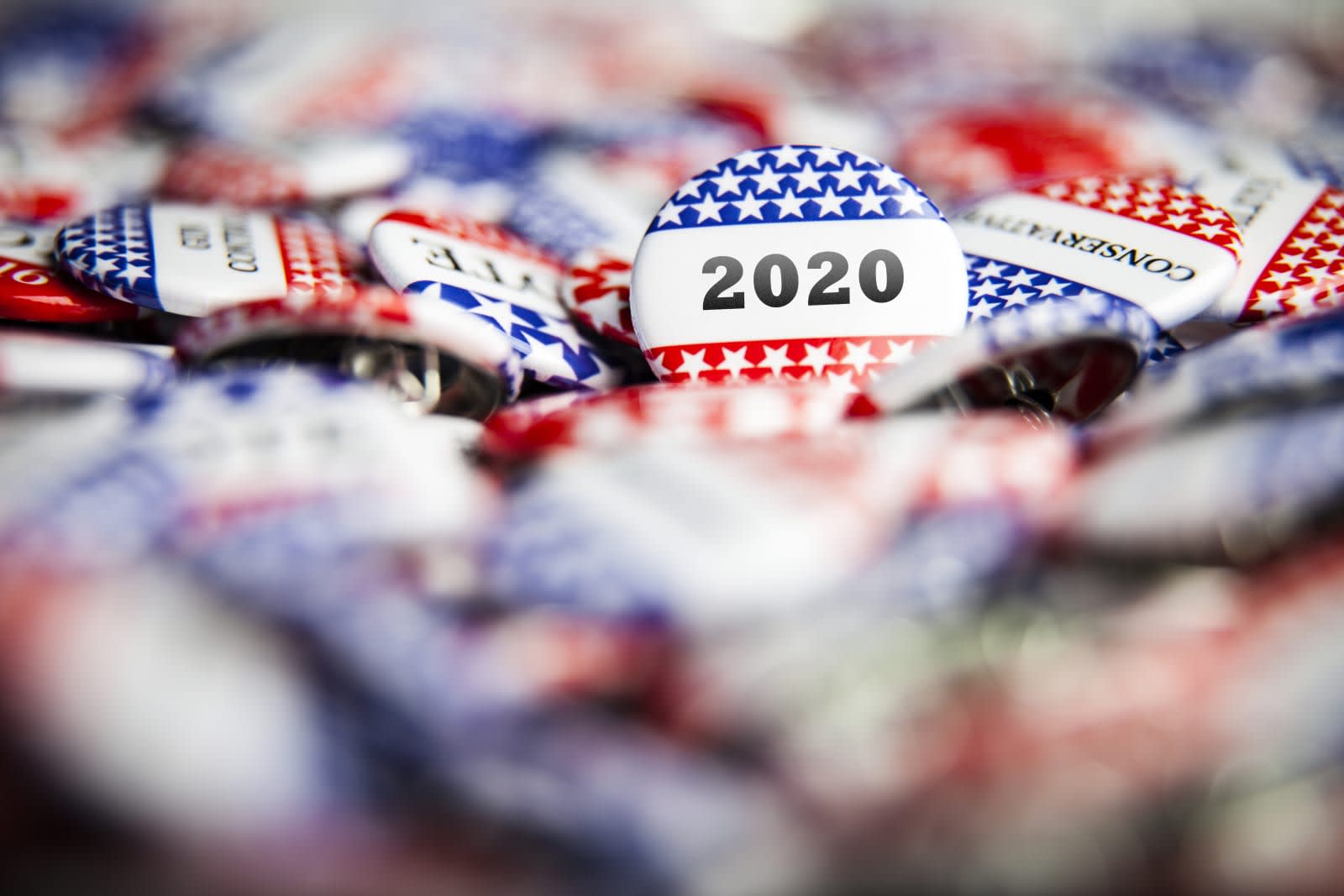 While Facebook stands firm on its decision not to ban false political ads, Google is moving in the other direction. After banning political ad targeting last year, the company has announced new plans to help tighten security within campaigns. In partnership with non-profit Defending Digital Campaigns (DDC), the search giant will be distributing its Titan security keys for free to political groups.

Political campaigns -- particularly in the US -- have shown multiple security vulnerabilities in recent times, and with just nine months until Election Day, concerns about hackers and data loss are at an all-time high. Indeed, Democrat Brianna Wu recently announced that her Google accounts had been comprised by bad actors.

The transient nature of political campaigns means that digital security is less likely to be a priority than it might be for more permanent organizations. As such, a number of initiatives have sprung up to help tackle this issue -- DDC itself already offers reduced-price YubiKeys to those it engages with. The partnership with Google goes further, though, and will provide active help and advice in getting the keys set up and used effectively.

Until now, digital companies such as Facebook and Google have mainly played roles in limiting misinformation around political events. This move from Google -- albeit something of a PR stunt -- could have a real impact if it means teams don't have to use passwords or rely on their personal devices to access sensitive information. In what is shaping up to be a highly controversial election, that basic level of security will be vital.

Source: Wired
In this article: Brianna Wu, campaign, DDC, Defending Digital Campaigns, election, gear, google, hackers, politics, security, security keys, Titan, tomorrow, YubiKey
All products recommended by Engadget are selected by our editorial team, independent of our parent company. Some of our stories include affiliate links. If you buy something through one of these links, we may earn an affiliate commission.