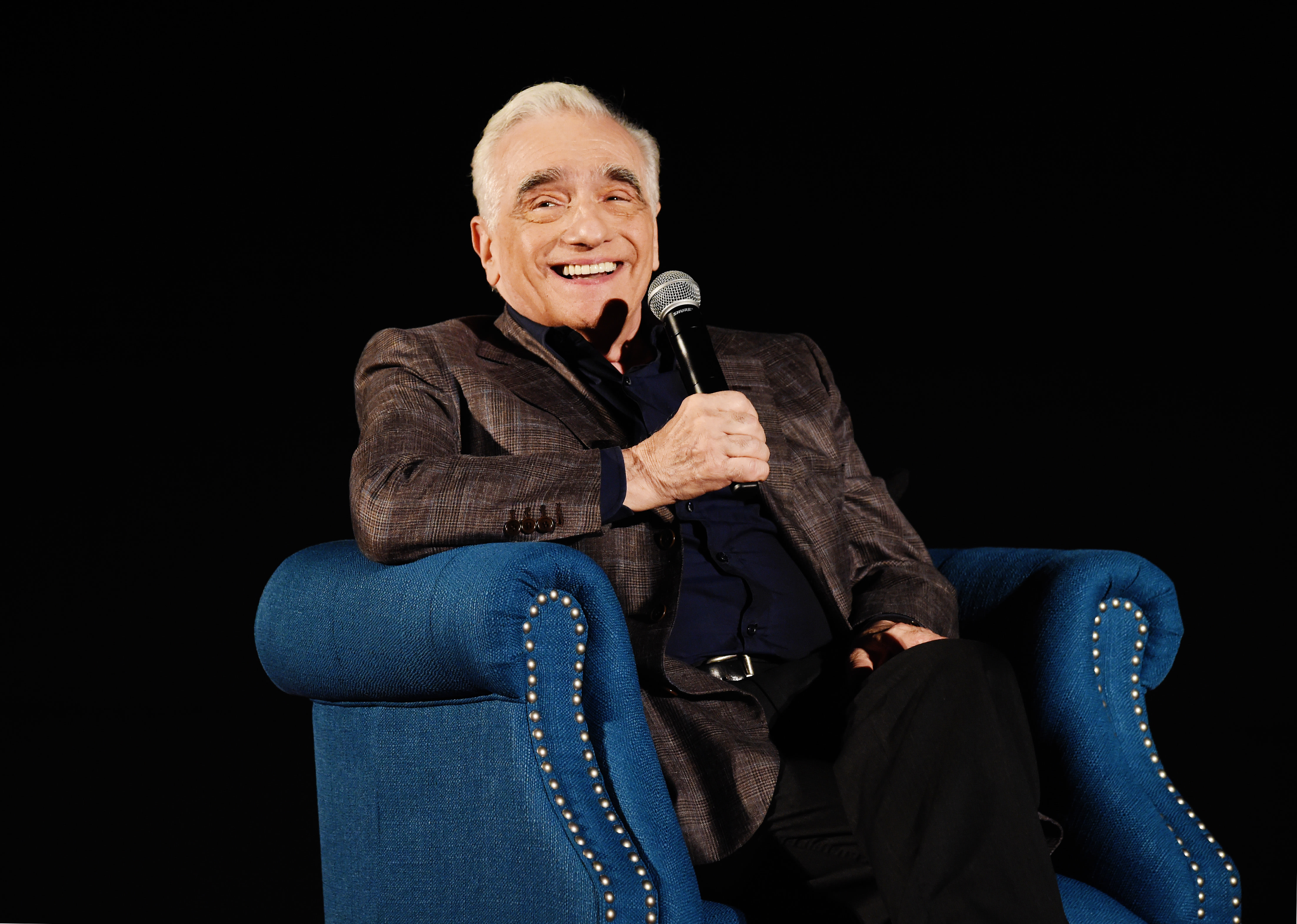 The rumors that Apple would team up with Martin Scorsese to produce Killers of the Flower Moon are true. Scorsese has officially signed a multi-year deal with Apple TV+, Deadline reports. As part of the agreement, Scorsese’s Sikelia Productions will produce and direct both film and television projects for the streaming service.

This deal comes less than a year after Scorsese’s The Irishman arrived on Netflix. More than 26 million accounts watched that film in its first week. It appears that after that film’s success and years of working with Netflix, Scorsese is ready to give Apple TV+ a try.

This isn’t Scorsese’s first Apple partnership -- he starred in a Siri ad way back in 2012 and remotely directed a shot in The Departed via iChat in 2007. This isn’t Apple’s first big movie signing, either. Tom Hanks’ WWII naval drama Greyhound premiered on the service last month.

According to Reuters, Killers of the Flower Moon, starring Leonardo DiCaprio and Robert De Niro, will land on Apple TV+ after it’s distributed in theaters by Paramount Pictures. Based on a book by the same name, the film (which has a $180 million budget) portrays an investigation into the murders of Osage Nation natives in Oklahoma in the 1920s, as well as a subsequent investigation that led to the creation of the FBI as we know it today.

We don’t know yet what other projects Scorsese will bring to Apple TV+.

In this article: apple tv plus, apple tv+, apple, streaming, streaming tv, martin scorsese, killers of the flower moon, deal, multi-year, film, tv, leonardo dicaprio, robert de niro, sikelia productions, news, entertainment
All products recommended by Engadget are selected by our editorial team, independent of our parent company. Some of our stories include affiliate links. If you buy something through one of these links, we may earn an affiliate commission.