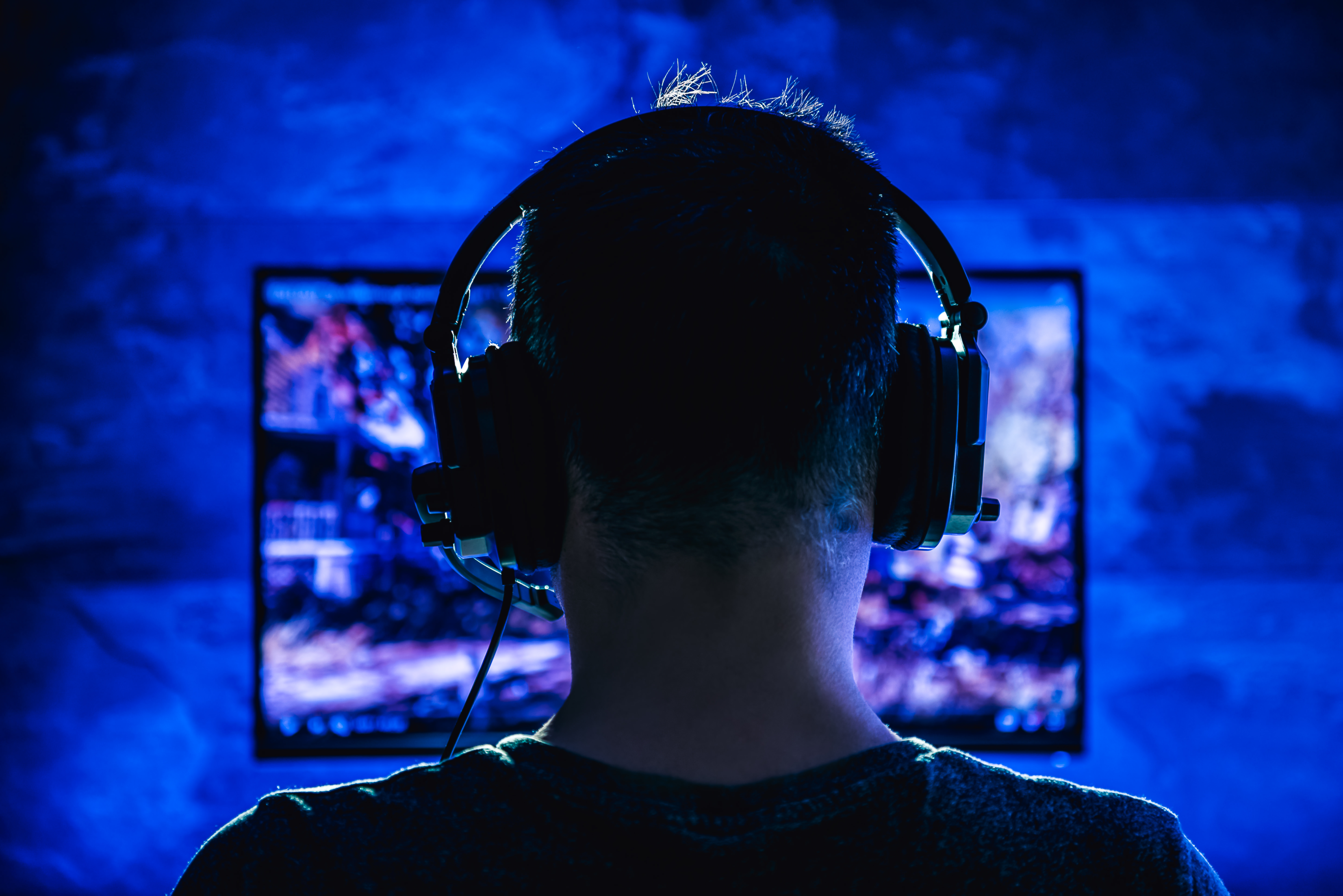 Early last year, Epic published a public roadmap listing all the features coming to its Games Store. Now, the video game publisher has finally started rolling out one of the feature additions it promised back then: achievements.

The company has announced on Twitter that “certain games on the Epic Games Store may begin to display achievements” as they’re unlocked. It comes with a reminder, however, that this is an early version and that users can expect changes and adjustments. Epic didn’t say which games are getting achievements in the immediate future, but it told PC Gamer that players can only earn them in Ark: Survival Evolved at the moment.

Certain games on the Epic Games Store may begin to display achievements as you unlock them.

This is an early version of the feature and you can expect to see changes & adjustments.

We'll have more info to share on achievements in the future, so stay tuned! pic.twitter.com/80dnoLYegV

Users have been criticizing the Epic Games Store for the lack of basic features they’re used to on other platforms, such as Steam. Epic has been rolling out the features included in its roadmap one by one, though, including cloud saves and wishlists. It also introduced self—serve refunds in May, allowing buyers to get their money back without the wait. In the content department, the company vowed to keep offering free games throughout 2020 and recently kicked off a summer sale that’ll run until August 6th.