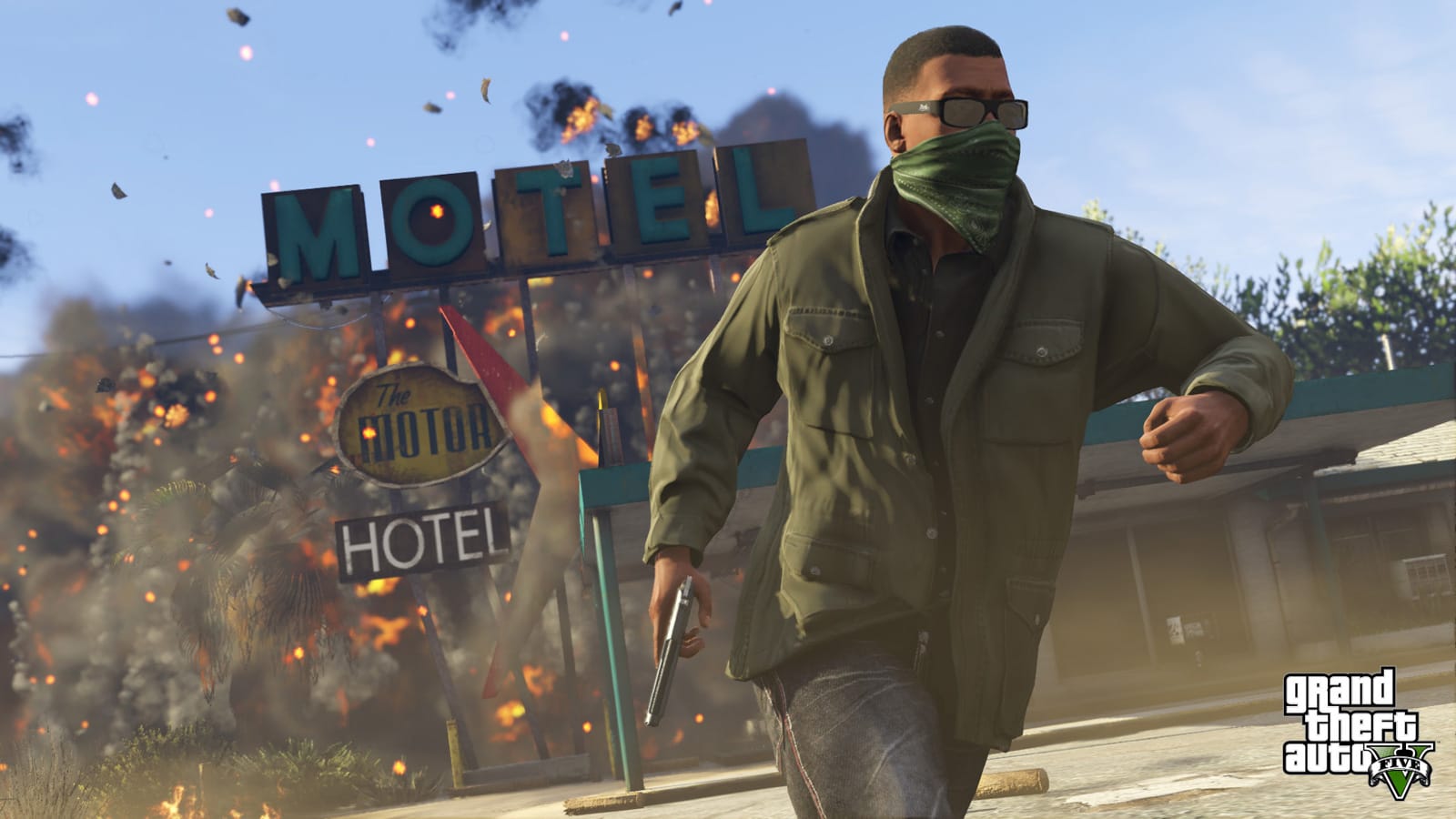 Epic Games’ GTA V giveaway caused chaos beyond Epic’s own games store. Rockstar is warning of problems accessing GTA V for PC and the company’s Games Launcher due to “extremely high player volumes.” We’ve asked the developer for comment, but it doesn’t take much to guess what prompted the crush of new players — the Epic Games Store freebie may have led to a flood of new players who are trying the game for the first time this weekend.

Rockstar was “actively working” to restore service as of this writing.

There have been high-profile Epic giveaways in the past, but this was arguably the biggest to date given GTA V’s enduring popularity. Moreover, titles like Assassin’s Creed: Syndicate are focused on solo play where GTA V has a large multiplayer component in the form of GTA Online. That combination of demand and internet play virtually guaranteed added strain on Rockstar’s servers — it’s just a question of whether or not Rockstar was prepared (or even could prepare) for the spike in demand.

Due to extremely high player volumes, we are currently experiencing issues with access to Rockstar Games Services including the Rockstar Games Launcher and GTAV for PC. We are actively working to resolve the issue and will keep you updated of any changes.

In this article: Rockstar Games, GTA V, GTA5, GTAV, games, video games, rockstar games launcher, outage, internet, epic games store, Epic Games, news, gaming
All products recommended by Engadget are selected by our editorial team, independent of our parent company. Some of our stories include affiliate links. If you buy something through one of these links, we may earn an affiliate commission.