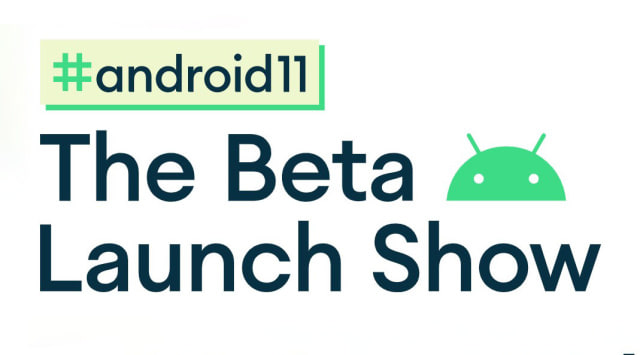 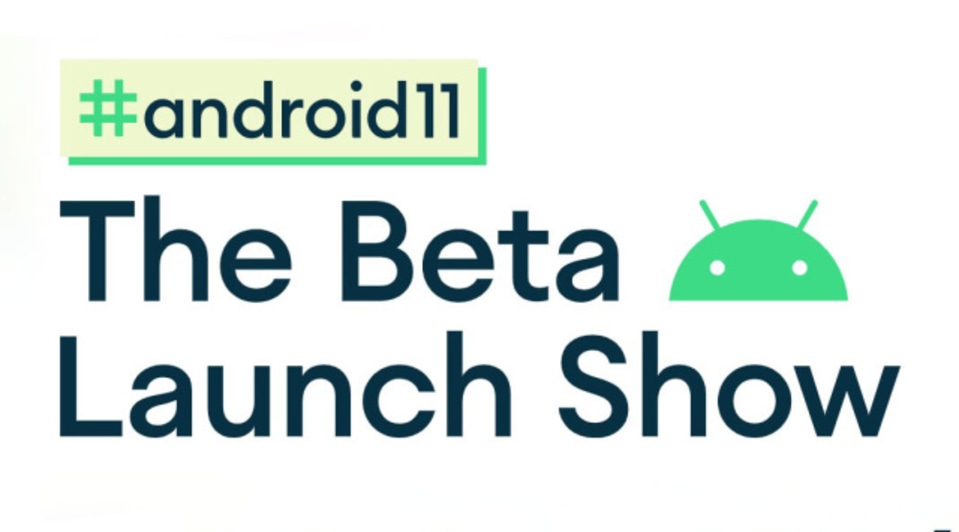 After repeated delays, Google is finally ready to launch the Android 11 public beta. Those who have a Pixel 2 or newer can install the preview by enrolling in the company’s beta program. Bear in mind, though, that beta software can be unstable and buggy. Unless you’re really itching to test out these new features, you might want to wait before getting this.

The Android 11 public beta was meant to roll out on June 3rd with a virtual launch event in lieu of Google’s annual I/O developer conference. The company postponed last week’s show in response to the protests happening across the country, saying “now is not the time to celebrate.” Today, instead of a virtual launch as scheduled, Google is also taking a more somber approach, with appropriately less fanfare than initially planned. Instead of a livestream, there will just be a few videos and online resources made available for the launch.

According to the company’s blog post, updates to expect in the new version of Android revolve around three areas: People, Control and Privacy. The People vertical is about how you communicate with your friends. Conversations will have a dedicated section in the notifications shade so you see all your message alerts in one area. A new Bubbles feature will make it easier to access chats while you work on something else, and sounds similar to the floating badges that were already available with Facebook’s Messenger. Now, apps that choose to use the Bubbles API can add that ability as well. Improvements are also coming to keyboard suggestion strips and voice-control, with more context-awareness making this tools a little more intuitive.

Android 11 may also bring about improvements around controlling connected devices. As we already saw with developer previews and spoilers, pressing down the power button in the new OS will bring up a control center for devices like speakers, headphones and TVs. You’ll also be able to control all media in a unified area, as long as developers enable it.

Google is also making it easier to take control of your privacy settings with this new update. Instead of only being able to allow apps to have access to things like your camera, mic and location “All the time” or “Only while using app,” the new software will enable one-time permissions. The app will be able to request permission again the next time you use it. Permissions for less-frequently used apps will also auto-reset after a set amount of time, though Google wasn’t clear how long that period is. Users will be notified when this happens, and the app can request access when it’s used again. This way, if you only downloaded an app to use it once or twice and don’t want to open it again, you don’t have to worry about it continuing to ping your location or accessing your camera.

There are plenty of features here for developers as well, including easier debugging and machine learning, better device testing and improved deployment and games tooling. Based on earlier leaks, we also heard about enhanced 5G support as well as tweaks that could make Google’s AI call-screening tool better at dealing with robocalls. We were also expecting navigation and interface updates like a row of suggested apps and new icon shapes, but we’ll likely have to dig into the beta to see those.

We’ll be taking a deeper look into the Android 11 public beta and sharing our impressions soon, so you don’t have to install it yourself to learn more. Check the site soon to see what we think.

In this article: Google, Android 11 beta, Android, news, gear
All products recommended by Engadget are selected by our editorial team, independent of our parent company. Some of our stories include affiliate links. If you buy something through one of these links, we may earn an affiliate commission.