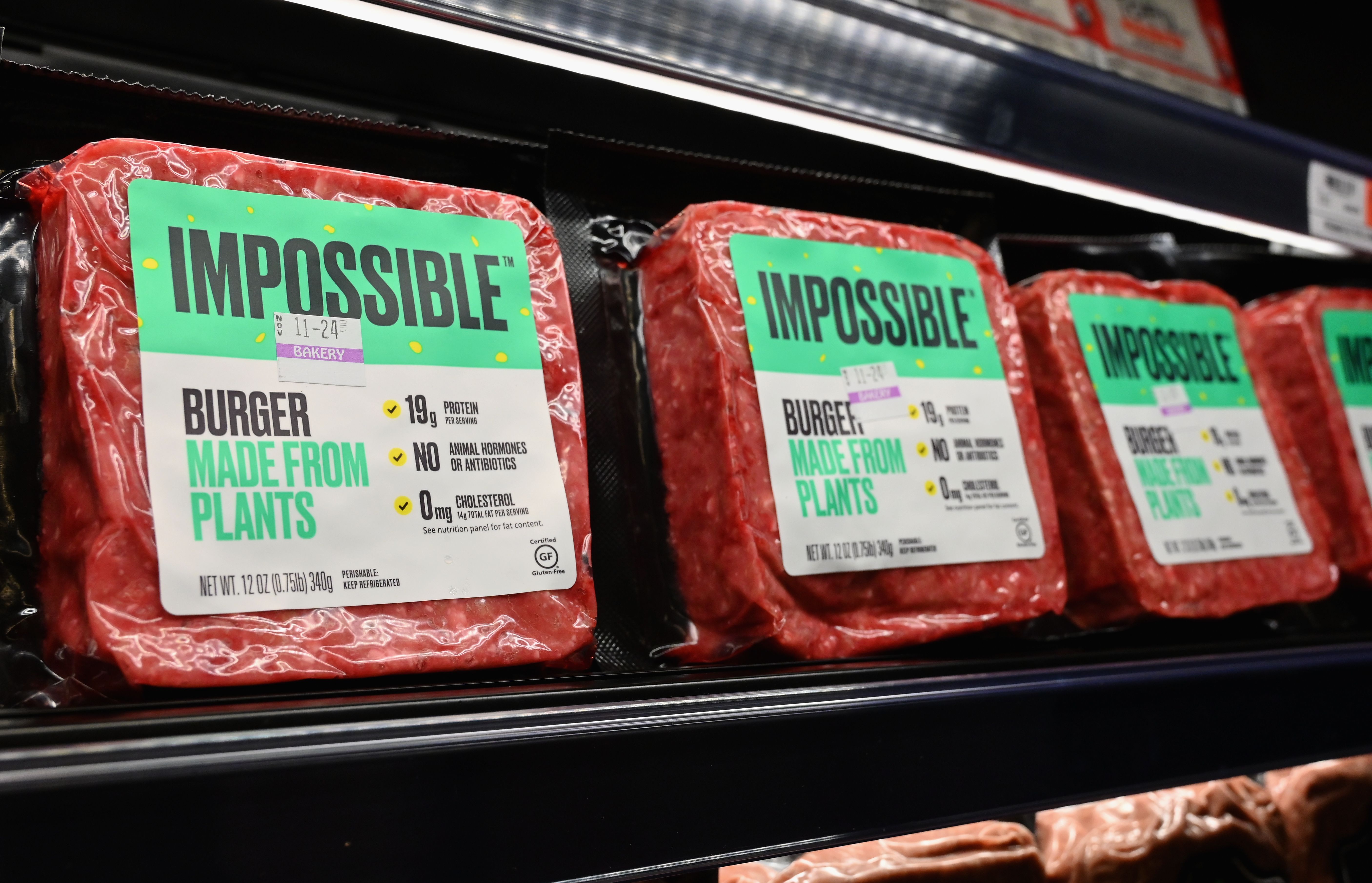 A few weeks ago, Impossible Foods announced that its flagship faux meat product would be in over 1,000 grocery stores across the US in one of its biggest expansions yet. Today, it’s adding to that, with the announcement that the Impossible Burger will now be rolling out to Kroger-affiliated stores as well, adding 1,700 locations to the lineup.

Plus, the company is also planning on an upcoming cookbook to help home chefs learn how to use its vegan burger. Simply called “Impossible: The Cookbook”, it’ll have a section dedicated to burgers and will have recipes such as mapo tofu and Thai laab. Several of the recipes are from famous chefs such as Traci Des Jardins and Chris Cosentino. The book is priced at $30 (you can pre-order it on Amazon today) and will ship on June 16th. For each book sold, $3 will be donated to No Kid Hungry. Impossible Foods will also hold a “cook-a-thon” Facebook event on May 14th to raise awareness and donations for the charity.

According to Impossible Foods, it has also donated more than 100,000 pounds of its faux burger to food banks since the start of the COVID-19 pandemic.

In this article: Impossible, Impossible Foods, impossible burger, thebuyersguide, news, tomorrow, gear
All products recommended by Engadget are selected by our editorial team, independent of our parent company. Some of our stories include affiliate links. If you buy something through one of these links, we may earn an affiliate commission.