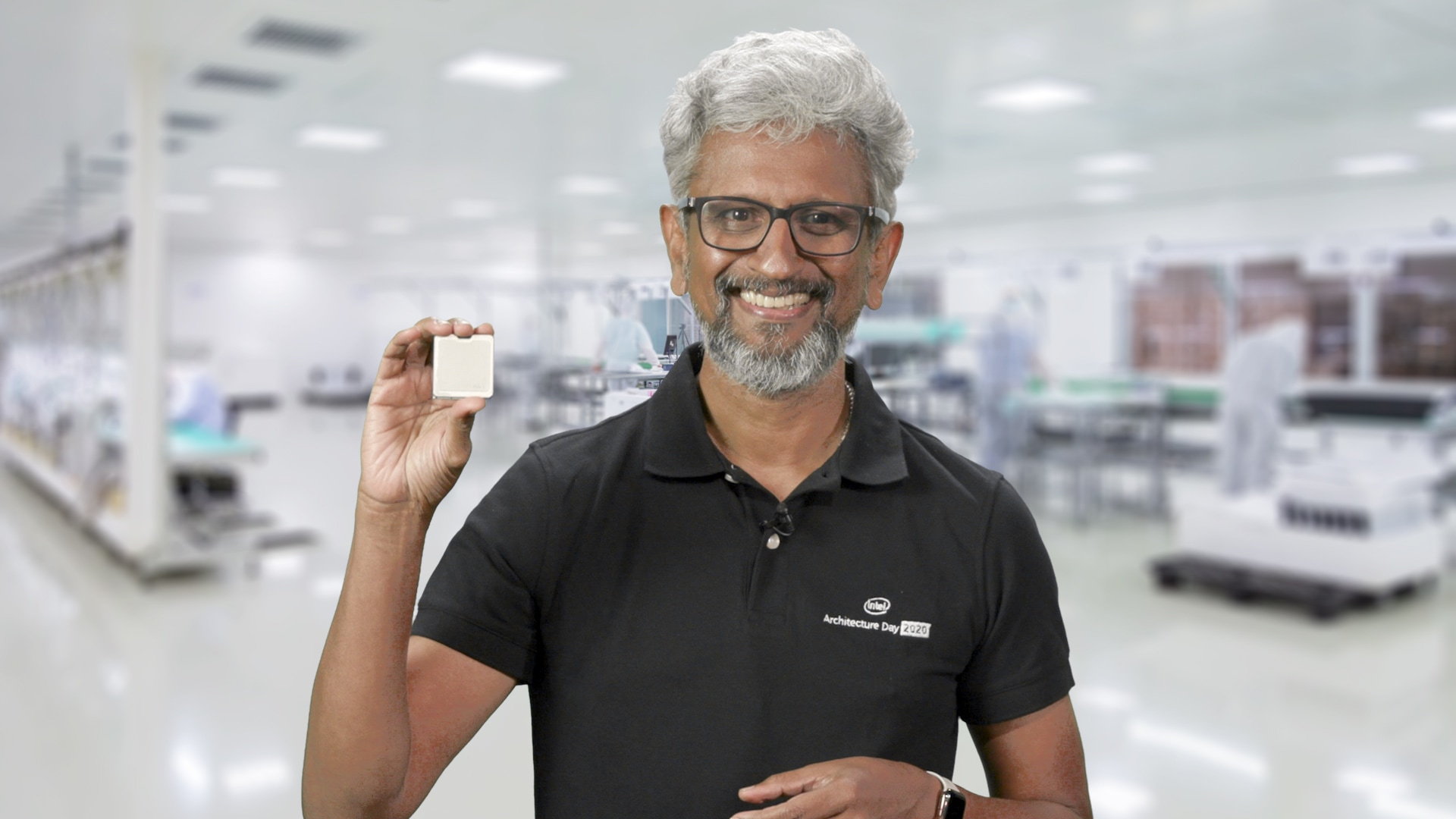 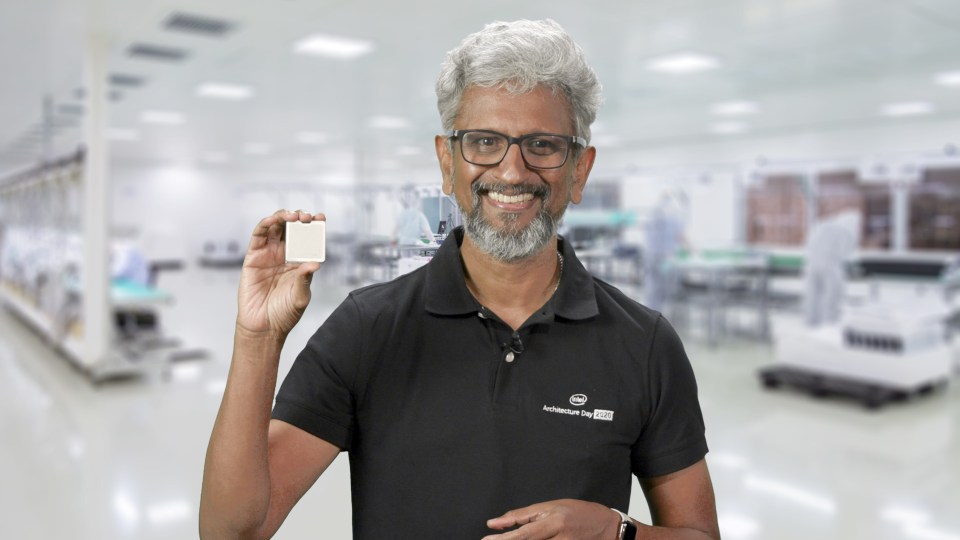 Intel has spent the past decade refining its FinFET transistor technology, starting with its Ivy Bridge CPUs in 2012. That tech gave Intel a serious performance boost at the time, since it allowed the company to design “3D” transistors that were far faster and more efficient than previous flat designs. Now, Intel is ready for its next big architecture leap, SuperFin, its name for a refined FinFET process combined with a "super metal insulator metal capacitor." For users, that mouthful means that Intel has been able to deliver its biggest speed improvement ever within a single node (in this case, its 10 nanometer architecture). And if Intel actually manages to deliver, it may help alleviate its disappointing 7nm chip delay.

So why all the hubbub over a marketing term? Because SuperFin is a major part of Intel's new Willow Cove core, which sits at the heart of its upcoming Tiger Lake laptop processors. Tiger Lake will replace Ice Lake, which is the low-power CPU family that sits at the heart of products like Dell’s XPS 13 and Apple’s MacBook Air, so that impressive-sounding performance leap will be something you'll actually see in your next laptop. As you can see in the chart below, the Willow Cove can reach far higher clock speeds than its predecessor, Sunny Cove. That difference is particularly pronounced at lower voltages, where Willow Cove quickly takes a lead, and at higher voltages it reaches well beyond 4.5GHz. The company has also built in Control Flow Enforcement technology to stop illegitimate code from running.

At this point, Intel isn't giving us many specifics about Tiger Lake. We still don't know its exact speeds, voltages and price. But the company did have a few more details to share about its upcoming Gen12 Xe graphics, which will be built into the Tiger Lake system on a chip (SoC). The company says we can expect significant gains in performance per watt efficiency, with up to 96 execution units (EUs), and speedier fabric and memory bandwidth.

Among other Tiger Lake features, the new chip will feature support for up to 86GB/s of memory bandwidth and Total Memory Encryption to fend off hardware attacks. There's also Intel's Gaussian and Neural Accelerator (GNA 2.0), which can speed up low power neural inferencing, like image sharpening or real-time noise cancelling. And of course, there will be support for Thunderbolt 4 and USB4, both of which will offer up to 40 Gb/s of bandwidth.

When I demoed two Tiger Lake laptops with Xe graphics at CES, I was impressed by how well the performance scaled across different types of systems. I played MechWarrior 5 on an ultraportable in 1080p with low graphics settings, and it felt surprisingly smooth. The beefier machine, meanwhile, ran Destiny 2 decently. Their performance wasn't good enough to make me give up on gaming laptops, but it's a sign that even mainstream Tiger Lake machines will be able to handle a bit of FPS action.

Intel also revealed that it's developing a new hybrid chip, codenamed "Alder Lake", for 2021. It’ll combine its upcoming Golden Cove and Gracemont cores. The company just unveiled its long-awaited Lakefield hybrid processors in June, which will eventually make their way to thin and light devices like Samsung's Galaxy Book S and dual-screen PCs like the Surface Neo. But Intel is calling Alder Lake a "performance hybrid," and it's expecting the chip to offer its best performance per watt ever. It could make a big splash in larger devices that could use a bit more battery efficiency, like the Surface lineup and other convertibles.

Tiger Lake might end up being the bright spot Intel needs right now, especially as it’s dealing with severe architecture delays. The real question is how it’ll compete against AMD’s increasingly compelling Ryzen 4000 lineup, which deliver some of the best multi-threaded performance we’ve seen.

In this article: Intel, Tiger Lake, CPUs, processors, Xe graphics, Sunny Cove, SuperFin, FinFET, news, gear
All products recommended by Engadget are selected by our editorial team, independent of our parent company. Some of our stories include affiliate links. If you buy something through one of these links, we may earn an affiliate commission.