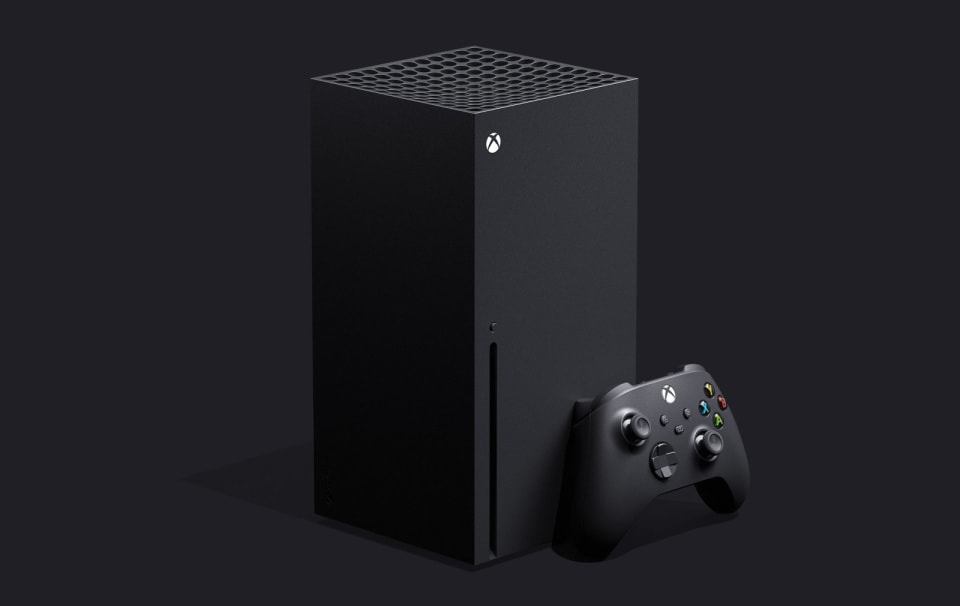 Microsoft is getting ready to show off more Xbox Series X titles. It’ll hold an Xbox Games Showcase as part of Summer Game Fest on July 23rd at noon Eastern Time. You can watch it on the Xbox website, Twitter, Facebook or YouTube. After Microsoft killed off its own streaming platform, Mixer, you can catch the showcase on its old nemesis, Twitch, too.

Microsoft has held one Xbox Series X games event so far, which focused on third-party projects. There might be a closer look at first-party games this time around, likely including what’s perhaps the console’s biggest launch title, Halo Infinite. With the clock ticking down until the holiday 2020 release window for Xbox Series X, there might be details about the console’s price and availability too.

In this article: xbox event, xbox games showcase, xboxgamesshowcase, xbox series x, xboxseriesx, xbox, microsoft, summer game fest, summergamefest, news, gaming
All products recommended by Engadget are selected by our editorial team, independent of our parent company. Some of our stories include affiliate links. If you buy something through one of these links, we may earn an affiliate commission.