The Morning After: 'Saturday Night Live' is planning a remote episode

With everything going on, I’d kinda forgotten that Motorola revived the Razr name and slapped it on a $1,500 foldable smartphone. After Samsung followed up with a device that’s likely superior and costs less, it was easy to forget, but now Motorola is releasing a “blush-gold” colored variant.

The bad news? It’s still got a relatively small battery capacity, the same high price tag and it’s still Verizon exclusive. But if you can get over all that, at least it’s fashionable. That’s something, right?

Apple makes some of its TV+ originals available for free

Still looking for something to watch?

If you have access to the Apple TV app, you can stream some of the company’s original content for free. Servant, For All Mankind, Little America and Snoopy in Space are just some of the items on offer, but The Morning Show and Mythic Quest: Raven’s Banquet will remain behind the paywall.
Continue reading.

According to ZDNet’s Mary Jo Foley, Microsoft Chief Product Officer Panos Panay told some of his team members that the tech giant won’t be delivering the new platform and the dual-screen devices it’s meant for before the year ends.

The company is reportedly hoping to ship some of the platform’s features before the OS itself becomes available, though, so we might get a taste of Windows 10X in an upcoming Windows 10 update for single-screen machines. Separately, Brad Sams reports that we could see 10X test builds next month, and that the Android-powered Duo device is still right on schedule.
Continue reading.

'Saturday Night Live' returns to TV with a remote episode

Something else to watch while you’re at home.

NBC’s long-running series is planning a “remotely produced” episode that will air April 11th at 11:30 PM Eastern. It won’t shock you to hear that the usual sketches and music breaks won’t take place. You will get “Weekend Update,” though, and there are promises of material from various cast members.
Continue reading.

This AI-powered wearable can help you sleep better 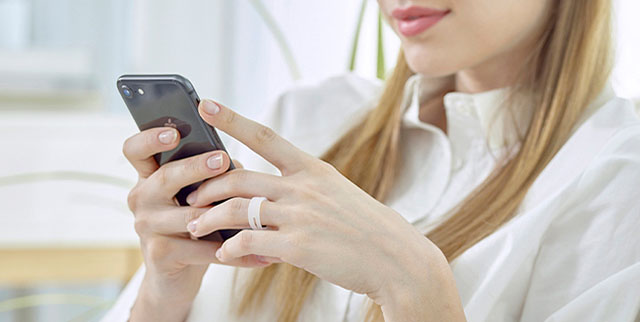 Gaming on your PC adds the benefits of (nearly always flawless) backward compatibility and console-beating graphical performance -- if you've got the coin for it. We've tried to be broad with our recommendations here on purpose. There are so many great games out there for your PC, consider these some starting points. Doom Eternal and two RPGs with very different styles are our latest additions.
Continue reading.

The League of Legend maker’s new game is available in a limited beta, and even though most of us can’t play Valorant yet, it’s already breaking records on Twitch thanks to an inventive-laden streaming strategy. Its style falls somewhere between Counter-Strike: Global Offensive and Overwatch and could make it the next big thing in esports, but it’s really just the start for Riot.

Nick Summers explains why you shouldn’t sleep on the developer with everything it has planned for 2020 and beyond -- including the massive opportunity lined up for professional LoL action this spring.
Continue reading.

The best online resources for quarantine cooking at all skill levels