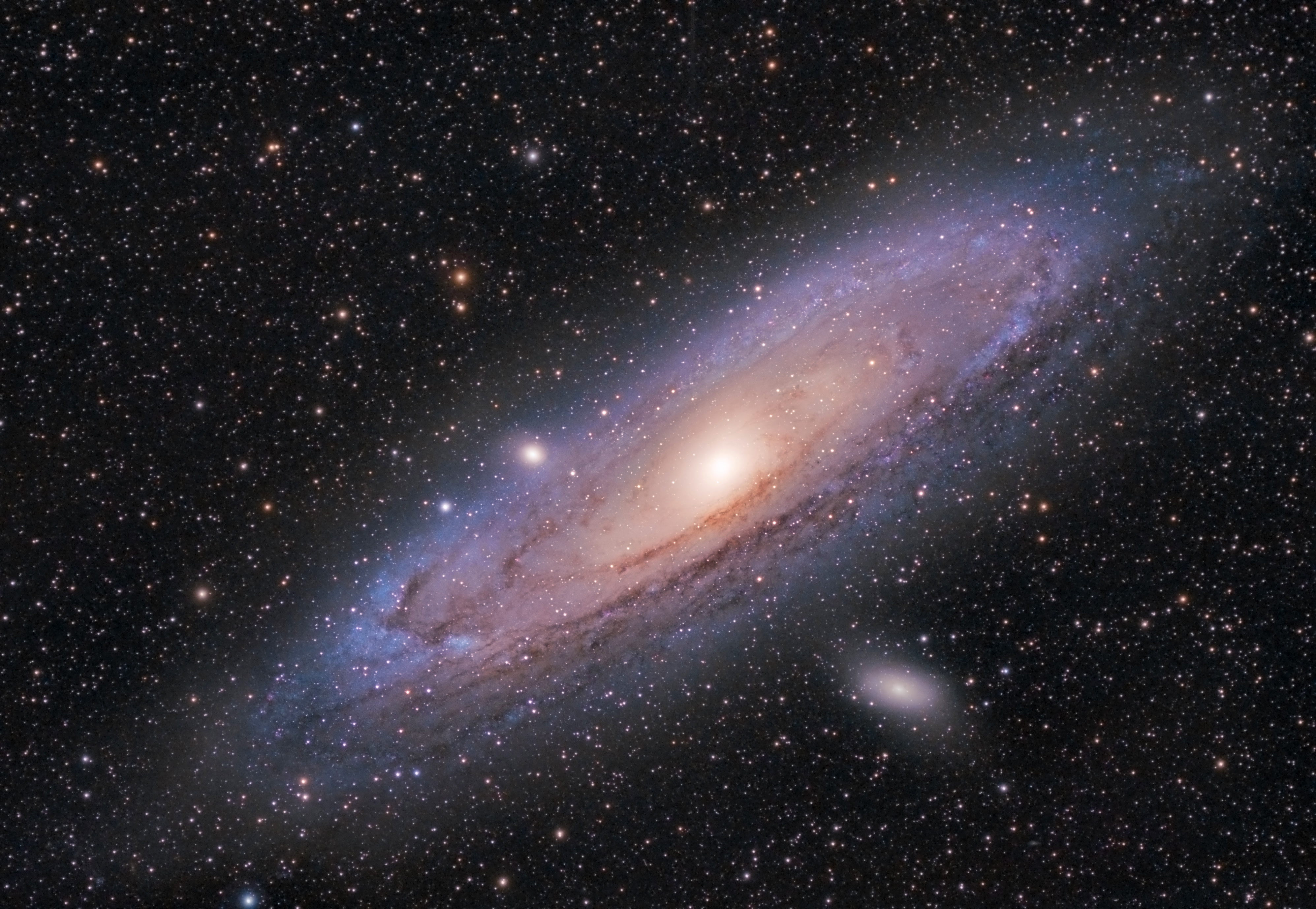 NASA has chosen to investigate more smallsat and balloon mission concepts for exploring the cosmos, and this time the goals are particularly ambitious. The first smallsat, Aspera, will study galaxy evolution by monitoring the ultraviolet light from hot gas in the space between those galaxies. Pandora will try to separate the signals of 20 stars and their 39 exoplanets by looking at them through infrared and visible light. StarBurst, meanwhile, will look for gamma rays from events like neutron star mergers and gravitational waves.

There’s only one balloon mission concept, but it could be particularly important. PUEO would launch from the Antarctic and detect the signals from ultra-high energy neutrinos. It should be the “most sensitive” neutrino survey of its kind to date, NASA said.

The projects aren’t guaranteed to come to fruition. All four are part of a recently established Pioneers program that promises to help relatively new researchers conduct experiments, but only so long as the mission fits under a $20 million cost cap. While that’s inexpensive compared to many NASA missions, there is a chance the newly selected concepts might lose out if they run over budget.

However, that challenge is part of the point. Ideally, NASA can not only eke more astrophysics research out of limited funding, but encourage more creative ways to conduct science. It might reduce its reliance on conventional satellites and the giant rockets used to get them to orbit.

In this article: NASA, smallsat, Satellite, space, science, Galaxy, Astrophysics, Exoplanet, Planet, Neutron star, Neutrinos, Gamma ray, Aspera, PANDORA, StarBurst, PUEO, gear
All products recommended by Engadget are selected by our editorial team, independent of our parent company. Some of our stories include affiliate links. If you buy something through one of these links, we may earn an affiliate commission.