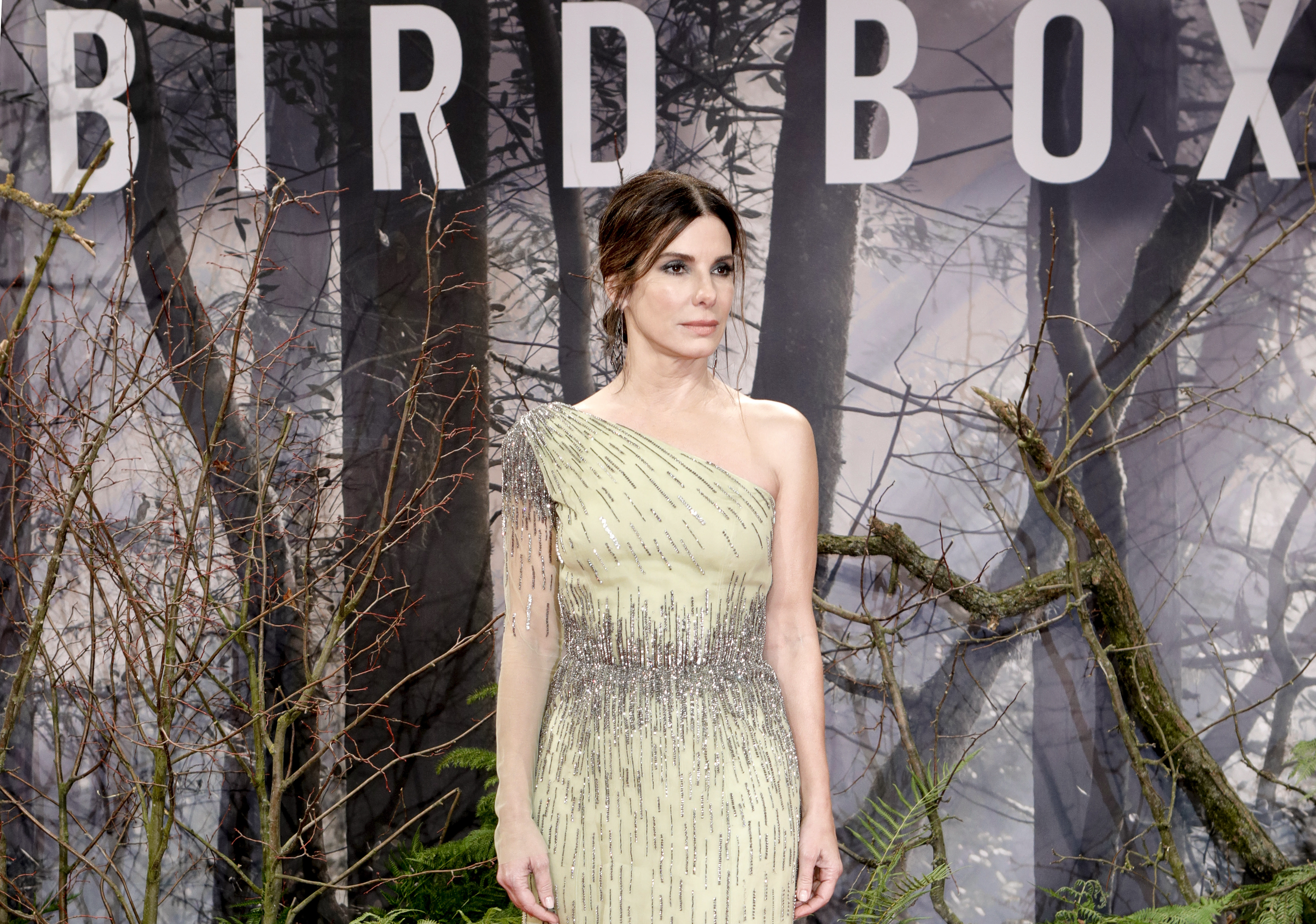 Extraction, the latest Netflix original movie starring Chris Hemsworth, is the biggest Netflix original movie ever. That’s at least according to Netflix who, as reported by Bloomberg, has revealed its top 10 original films in the first four weeks of release. Topping the list is Extraction, which was “viewed” by 99 million accounts, followed closely by Bird Box (89 million) and Spenser Confidential (85 million).

The list skews to the sort of big-budget standalone action / thrillers that dominated Hollywood in the age before superhero saturation. Most of them have A-list stars, including Sandra Bullock, Mark Whalberg and Ryan Reynolds, amongst others. Two of them are comedies from Adam Sandler’s Happy Madison stable: Murder Mystery (73 million) as well as The Wrong Missy (59 million).

Of interest is that while Netflix’s commissions are normally skewed toward the domestic US market, one entrant in the list is the Spanish-language horror The Platform (56.2 million). This is the second time, too, that Netflix has revealed how popular its lavish purchase of Martin Scorsese’s The Irishman has become. After that film’s first week of release, it said that 26.4 million accounts had “watched” the film, but that figure has now risen to 64.2 million.

Netflix has been historically stingy about its viewership data, and won’t even tell the creators of its biggest movies how popular they are. This information is closely-guarded since it’s both commercially sensitive but also helps the company dodge questions about how successful it has been. Not to mention, of course, that it can hide any high-profile flops, although when Netflix does talk, it’s always to burnish its reputation.

For instance, when Netflix says that a show has been “watched,” it means that a person has clicked on a piece of content, intending to watch it. It says that because the length of a show varies (and credit lengths and quit times are so variable), it’s best to think of viewership as a series of “requests.” We know that 76 million accounts selected The Witcher to begin watching episode one, but no idea how many finished it.

But, so long as it’s clear that the list may not be entirely representative of Netflix’s viewership, here’s the top 10:

In this article: The Irishman, Bird Box, Netflix, Top 10, The Platform, Extraction, news, entertainment
All products recommended by Engadget are selected by our editorial team, independent of our parent company. Some of our stories include affiliate links. If you buy something through one of these links, we may earn an affiliate commission.