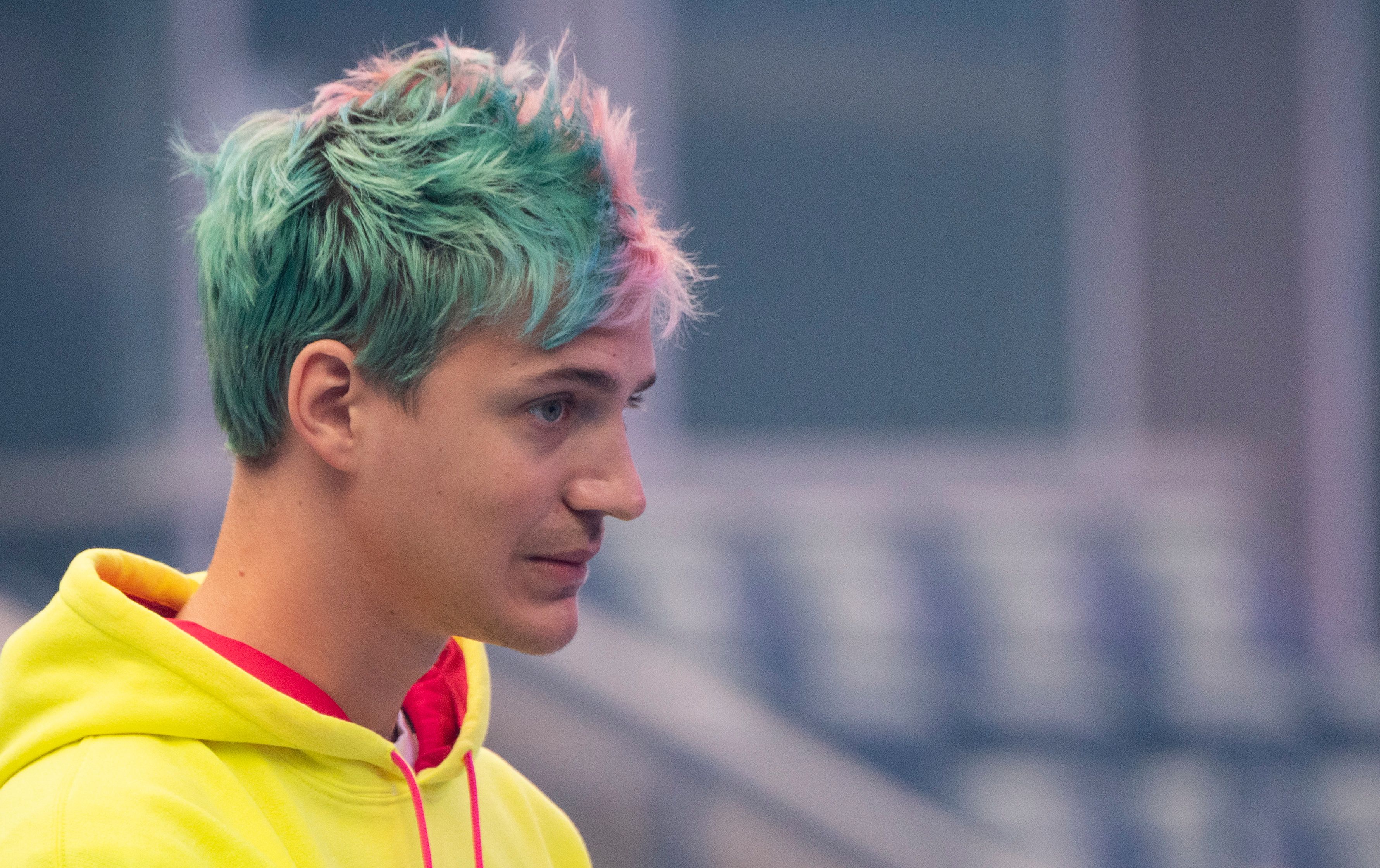 Tyler “Ninja” Blevins is streaming Fortnite gameplay for the first time after Microsoft announced it’s shutting down his former home, Mixer. However, his YouTube stream doesn’t necessarily mean that one of the biggest names in streaming is setting up shop there permanently. Esports consultant Rod Breslau reported that Ninja is “in negotiations with streaming platforms and no exclusive deal has yet been signed.” Engadget has contacted Ninja’s talent agency Loaded for comment.

sources: Ninja is currently in negotiations with streaming platforms and no exclusive deal has yet been signed, including YouTube. today's YouTube live stream from Ninja is all on his own. maybe he'll stream on Twitch too.

Right now, Ninja is effectively putting himself in the shop window. Within 20 minutes of starting his YouTube stream, he drew more than 160,000 concurrent viewers. The figure dropped to 120,000 or so a short time after, but that’s nothing to sniff at. Although he wasn’t able to pull in the level of viewership to Mixer that Microsoft had hoped, it’s clear he still has plenty of star power.

Ninja moved from Twitch to Mixer last August in a reported $20-30 million deal that kicked off a massive battle for top streaming talent between Twitch, Mixer, YouTube and Facebook Gaming. When it said it’d shut down Mixer, Microsoft announced a deal with Facebook Gaming to help streamers keep their partner status on another platform. At the time, Slasher reported that Facebook offered Ninja and another top streamer, Michael "Shroud" Grzesiek, contracts worth almost double their multimillion-dollar Mixer deals, which they are said to have declined.

In this article: ninja, twitch, youtube, mixer, streaming, fortnite, news, gaming, entertainment, esportssg
All products recommended by Engadget are selected by our editorial team, independent of our parent company. Some of our stories include affiliate links. If you buy something through one of these links, we may earn an affiliate commission.