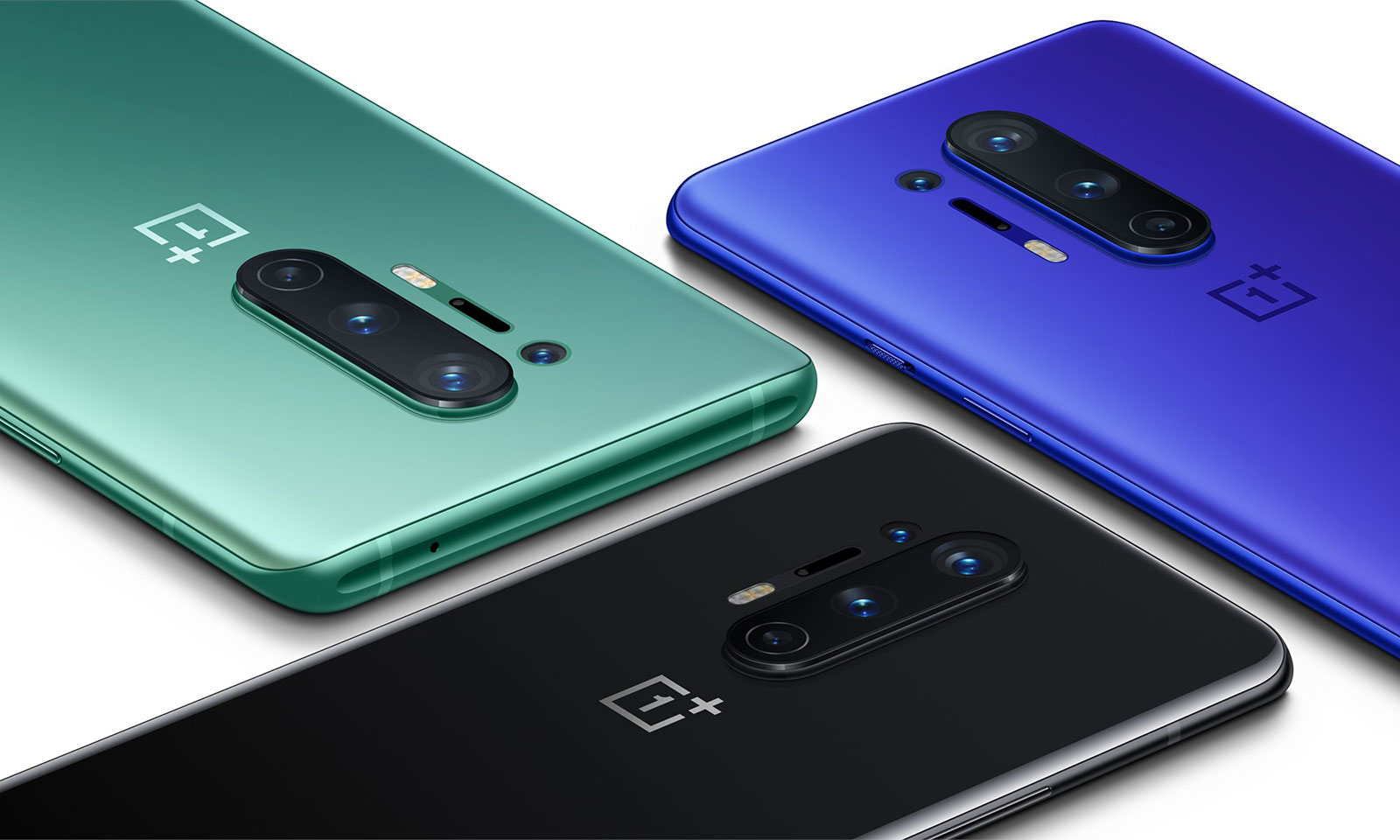 For those who have been following the news closely, chances are you already know pretty much everything about OnePlus’ next flagship phones. A UK retailer even managed to reveal all just hours ahead of today’s launch event. Still, the show must go on, so here’s a look at the official announcement for OnePlus’ first-ever full 5G lineup: the 8 and 8 Pro.

It goes without saying that both models share a strong resemblance to the 7 and 7 Pro (and the 7T Pro too, for that matter), which isn’t a bad thing. The main difference here is that the front camera is now a 3.8mm punch hole at the top-left corner, meaning the Pro version no longer uses a pop-up camera. Screen purists may not like this, but in return, you do get IP68 rating for protection against dust and liquids — a first for OnePlus — on the 8 Pro. The 8, however, lacks such protection.

Another first for OnePlus here is wireless charging. The 8 Pro supports both Warp Charge 30T over wire and Warp Charge 30 Wireless on an optional fan-cooled charging dock. For the 8 Pro’s 4,510mAh battery, these reach a 50 percent charge in 23 minutes and 30 minutes, respectively. Better yet, the 8 Pro also does reverse wireless charging for your earbuds or other phones, but you’ll have to be patient with the charging speed.

For those who are curious, the 8 packs a slightly smaller 4,300mAh battery, which is why it can reach 50 percent in just 22 minutes over Warp Charge 30T.

These phones also come in new colors, with both models adding a “Glacial Green” — not far off from the classic “Tiffany Blue,” which is apparently a popular choice amongst ladies. The smaller 8 offers a rather mesmerizing “Interstellar Glow,” which gives off a dawn or dusk feel, depending on which angle you look at it.

Much like how the 7 Pro was one of the first phones to feature a silky smooth 90Hz display, the 8 Pro takes it to the next level — 120Hz on a 6.78-inch QHD+ AMOLED panel, which is the same panel on Oppo’s Find X2 Pro. The smaller, slimmer OnePlus 8 has a more modest 6.55-inch FHD+ AMOLED panel, but it still maintains a nice 90Hz refresh rate. Unsurprisingly, both screens pair well with OnePlus’ slick OxygenOS.

On the core component level, the duo appear to be almost equally powerful, featuring Qualcomm’s Snapdragon 865 along with a 5G modem, up to 12GB of RAM and up to 256GB of storage. However, it’s only the higher-end 8 Pro that packs the faster and more efficient LPDDR5 RAM. The gap between the two model widens further when you look at other aspects (namely cameras and battery size), but it’s worth mentioning that OnePlus is making its debut on Verizon (Engadget's parent company) by way of its lesser OnePlus 8, which will come in a specific model to support the network’s mmWave radio.

In terms of photography, the 8 Pro’s main camera takes advantage of Sony’s 48-megapixel IMX689 sensor, which does All Pixel Omni-Directional PDAF for faster auto-focusing in the dark. There’s also a 48-megapixel ultra-wide camera and an 8-megapixel telephoto camera — with the latter missing on the OnePlus 8. For some reason, OnePlus added a fourth camera on the 8 Pro just for playing with color filters. You can read more in our review.

In this article: 5g, oneplus, oneplus 8, mmwave, oxygenos, smartphone, oneplus 8 pro, verizon, IMX689, news, gear
All products recommended by Engadget are selected by our editorial team, independent of our parent company. Some of our stories include affiliate links. If you buy something through one of these links, we may earn an affiliate commission.