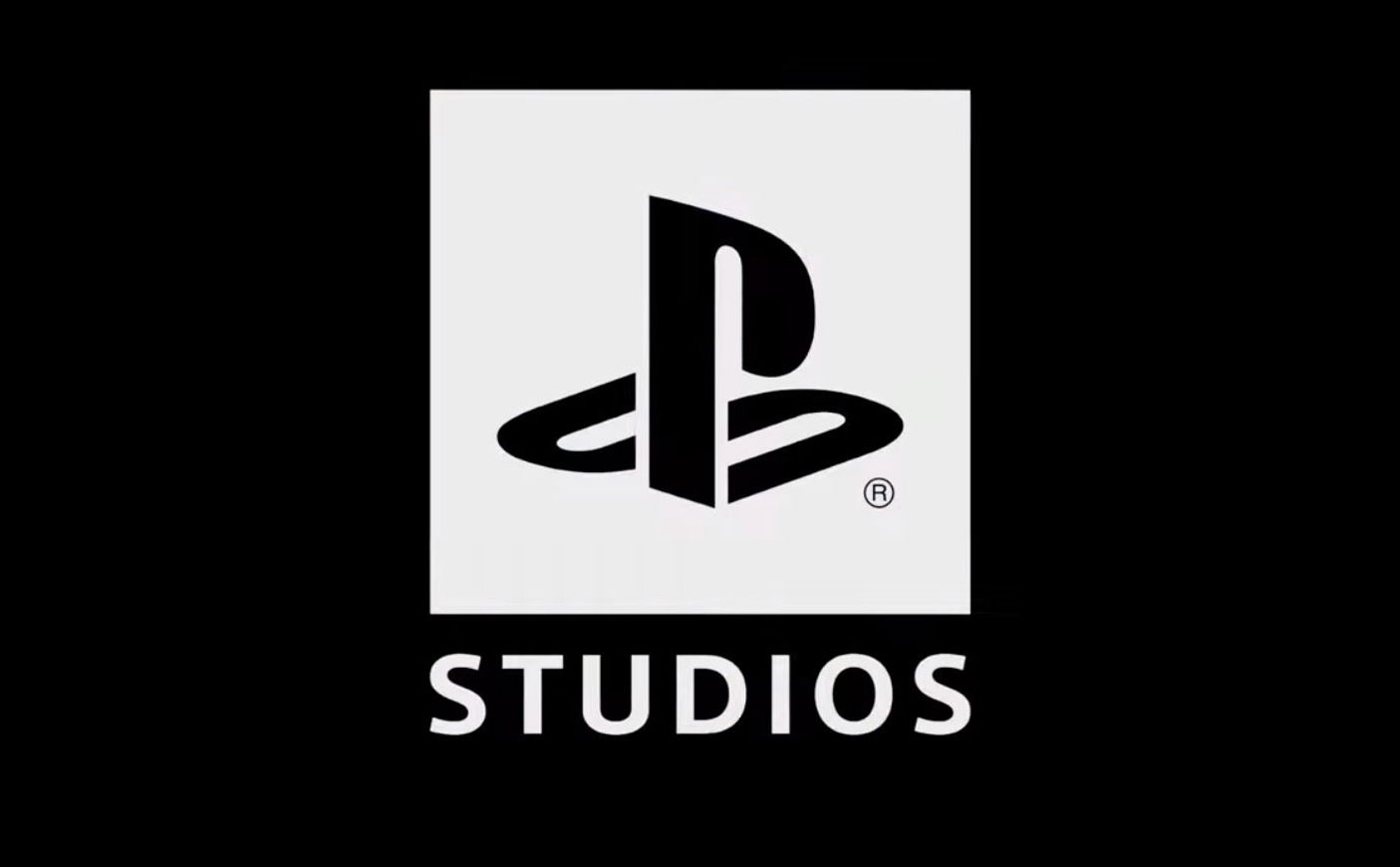 Sony is bringing together its games studios under a single branding umbrella. Starting in the fall, it’ll release all first-party PS4 and PS5 games as PlayStation Studios titles, and it revealed an animated logo that pulls a trick or two from the Marvel Studios playbook.

Characters from key games and franchises including Uncharted, God of War, Horizon: Zero Dawn and The Last of Us appear on the classic PlayStation symbols before the logo pops up. There'll be different versions of the video and logo, which will appear in trailers, ads and at the start of first-party games, Sony told gamesindustry.biz.

The branding won't be in place in time for the PS4 releases of The Last of Us Part II and Ghost of Tsushima in June and July respectively, or Horizon: Zero Dawn when it lands on PC this summer. Sony will also apply the branding to games from external developers that it’s overseeing.

The branding is Sony's answer to Xbox Game Studios, Microsoft's umbrella title for its in-house studios. It's a much simpler name than the mouthful that is Sony Interactive Entertainment Worldwide Studios. The video should help make it much clearer to players the game they're about to play is a PlayStation exclusive -- or at least one that debuted on PS4 or PS5, in the case of ports to other platforms, such as Horizon: Zero Dawn.