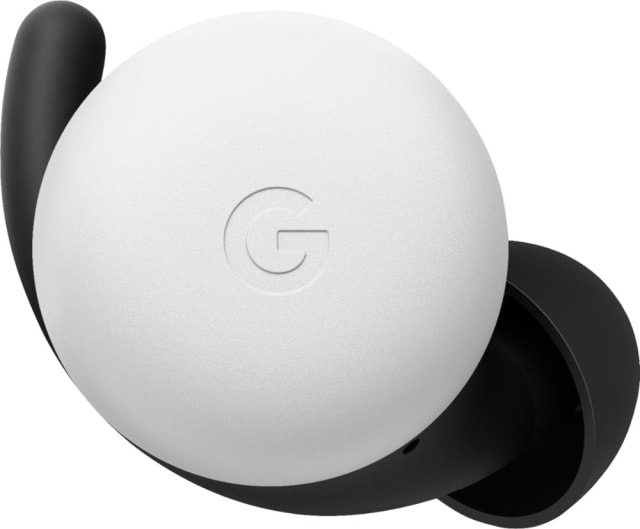 Google’s updated Pixel Buds are a revelation compared to the previous model. Not only are they true wireless now, but the smart features are reliable, the touch controls are easy to master and comfort is top-notch. Battery life is on par with Apple’s AirPods, but it’s well below average in 2020. Still, at $179, Google has a powerful set of earbuds for the Android faithful that really shine when paired with a Pixel phone. 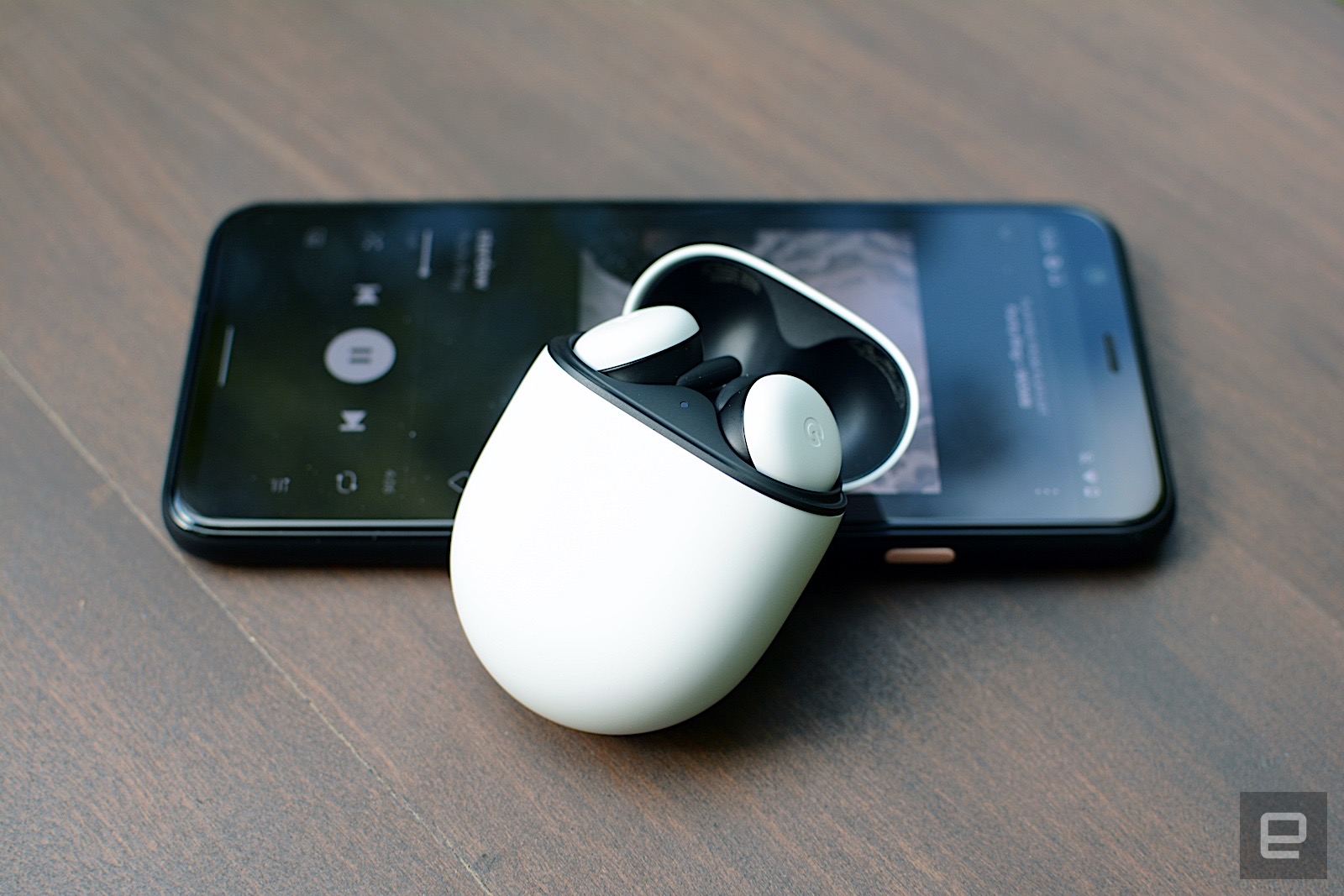 Google Pixel Buds review (2020): Truly smart earbuds
The company overhauled its Google Assistant earbuds to make something worth your money. 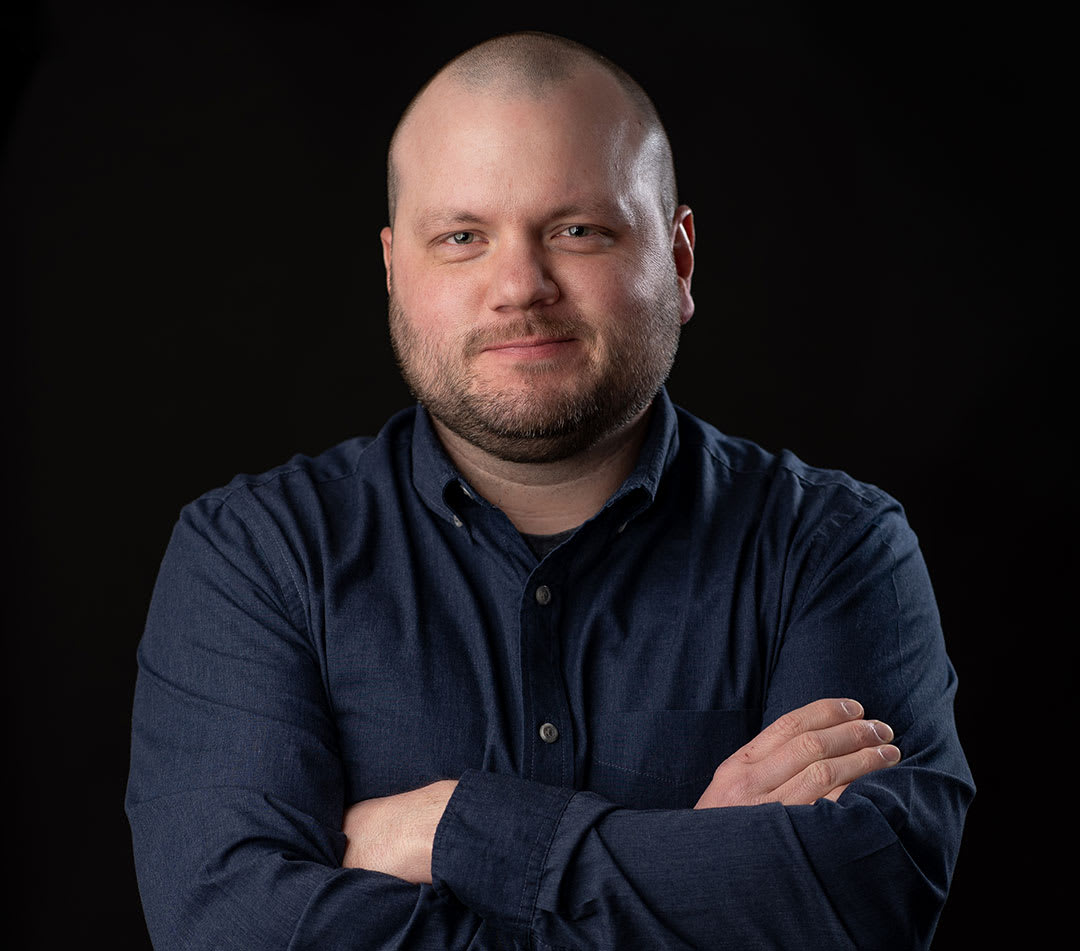