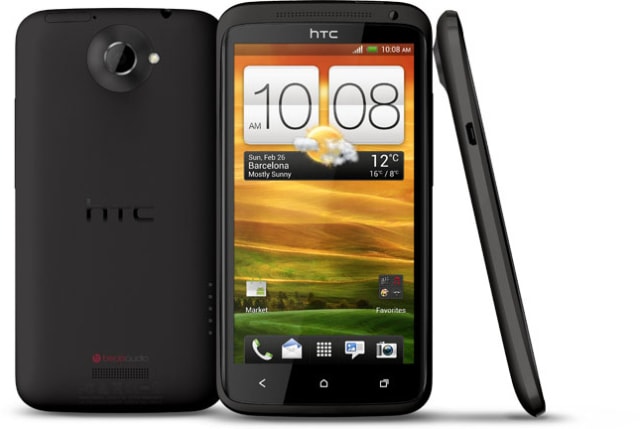 Buying an HTC One X is a lot like getting a unicorn: it's wild, fast, white, beautiful, expensive and fickle. Still, it gives even the mighty Galaxy Nexus a run for its money.