Both of the new 3DSes bring enough improvements to warrant an upgrade from the original system. Nintendo has finally managed to make the 3D effect work comfortably, and hardware looks more refined on both models. If you already own a 3DS, an upgrade in 2015 is a wise decision. 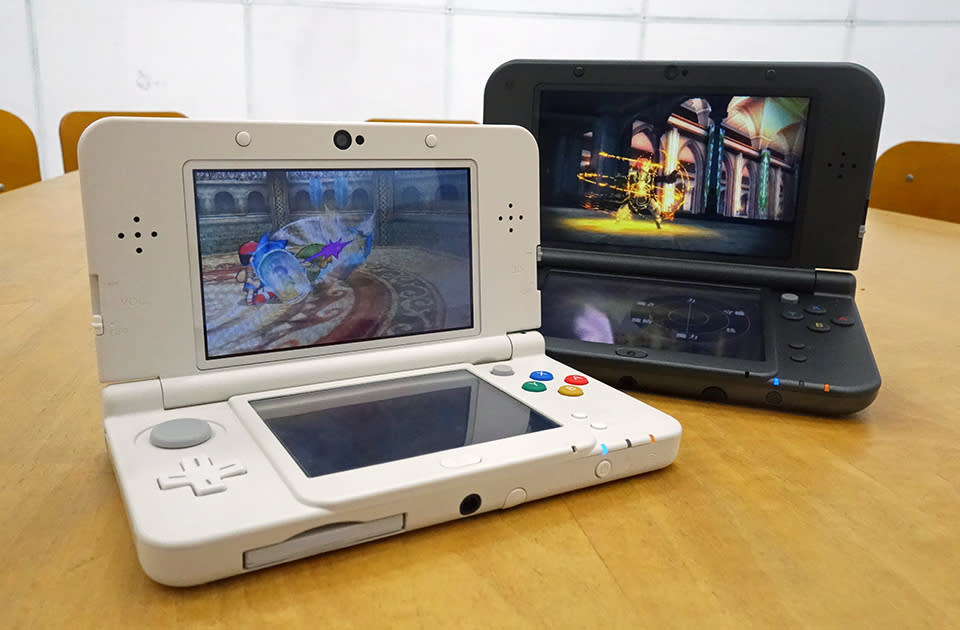