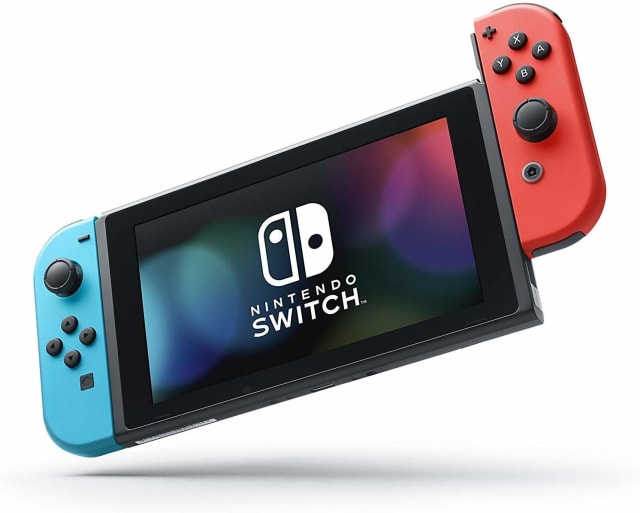 Two years after its launch, the Nintendo Switch is an even more capable gaming console. Nintendo’s bet on portability has paid off well: While other consoles are stuck under your TV, the Switch lets you bring your favorite games just about anywhere. Now, it has an even stronger selection of games to play, and it’s home to some of the best indie titles around. 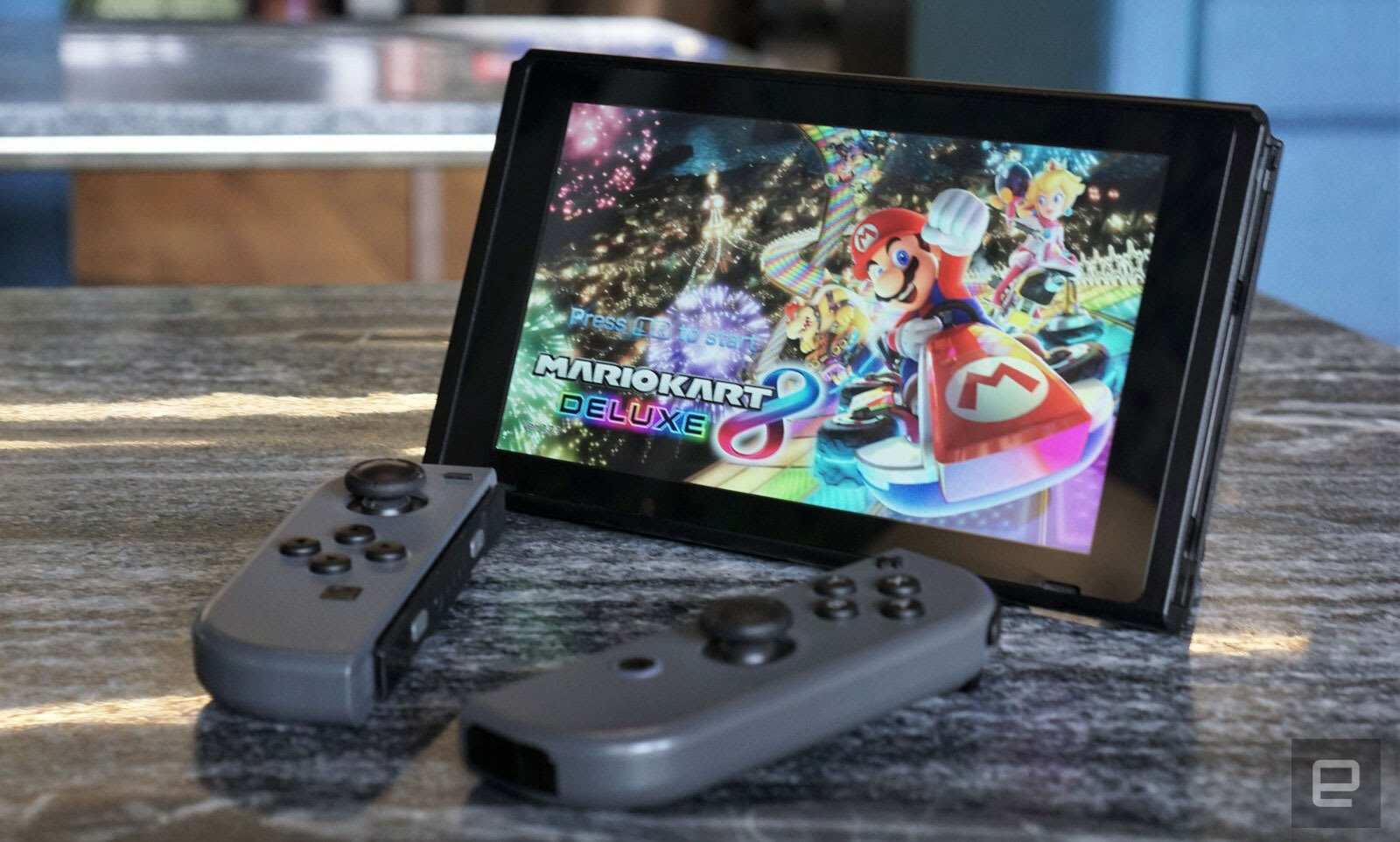 Nintendo Switch revisited: Two years makes a big difference
The portable console experiment only seems to be getting better with age.