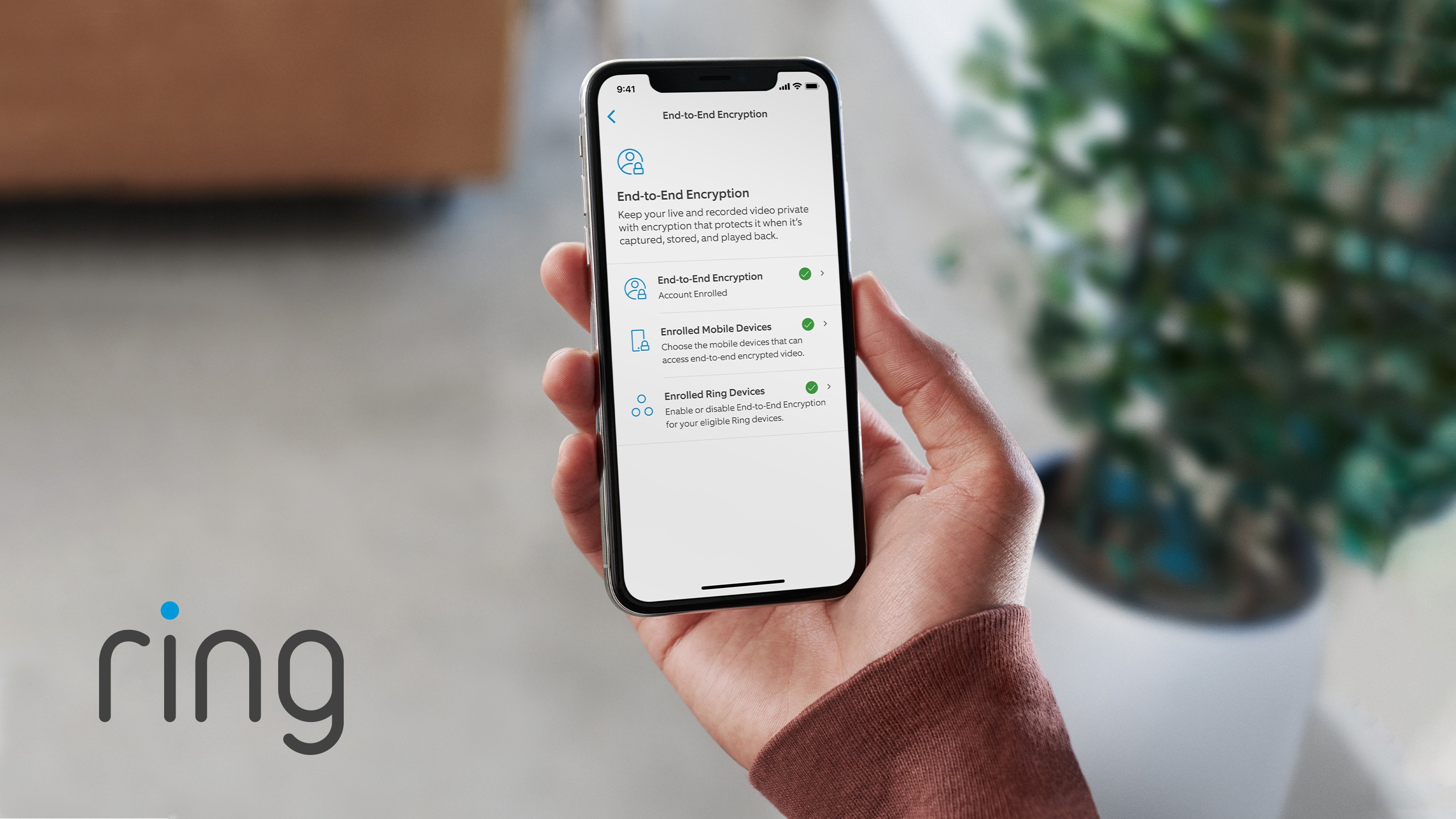 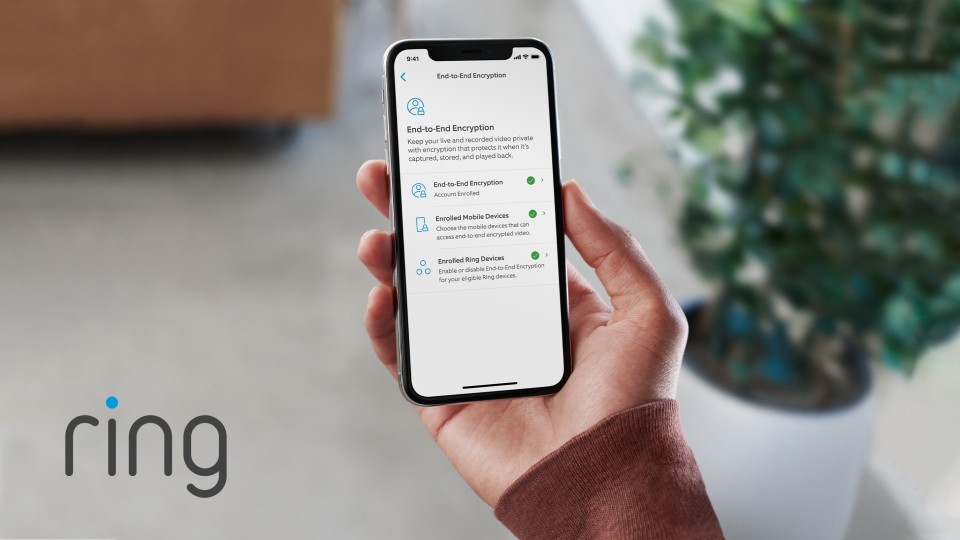 Ring is announcing that end-to-end encryption (E2E) is rolling out to all users, in the form of a technical preview, starting today. The video doorbell company says that it will ask its customers for feedback before it becomes a standard, and requires the user to opt-in. When activated, you can head to the Control Center inside the Ring app to offer feedback about how the feature is working.

Unfortunately, end-to-end encryption is not available to everyone, or even a majority of Ring products, with the battery and solar-powered units disqualified. E2E is guaranteed to work on the wired bells, including the Doorbell Pro and Elite, as well as the Floodlight, Spotlight and both wired versions of the Stick Up Cam. Not getting any love is the first-and-second generation Ring doorbells, as well as the Peephole Cam. You’ll also have trouble if you’re using an older smart device to run your doorbell, since the system only works with phones running iOS 12 and Android 8, or newer.

The announcement comes a few days late, since the Amazon-owned company said in September that E2E was coming by the end of 2020. Presently, Ring encrypts content when it’s being uploaded to, or stored on, its cloud servers. Once activated, data and videos will be encrypted at every part of the chain, and can only be viewed by the user. Ring has also enabled users to determine how long their videos are stored online before deletion.

Adding end-to-end encryption to its platform will hopefully deflect criticism that Ring has played fast and loose with its customer safety. Through the last two years, advocacy bodies and security groups have said that the Ring app for Android was riddled with third-party trackers. Other high-profile hacking attempts, where malicious individuals gained access to doorbells, forced the company to double down on security. And, through 2020, the company has focused on regaining user trust.

It comes at a time when a number of internet-of-things devices have been exposed as less than secure, with video doorbells singled out for attention. After all, they’re a crucial tool for many homeowners both to greet (and screen) visitors, as well as monitoring activity on their doorstops. Two months ago, British consumer body Which? looked at a number of off-brand doorbells, finding them all dangerously insecure.

Ring’s announcement will hopefully encourage other manufacturers to take their user’s security and privacy more seriously. Although there are still plenty of questions to be asked about the company’s closeness with some law enforcement agencies in the US, and the implications therein.

In this article: Ring, Security, End-To-End, Encryption, E2E, news, gear
All products recommended by Engadget are selected by our editorial team, independent of our parent company. Some of our stories include affiliate links. If you buy something through one of these links, we may earn an affiliate commission.