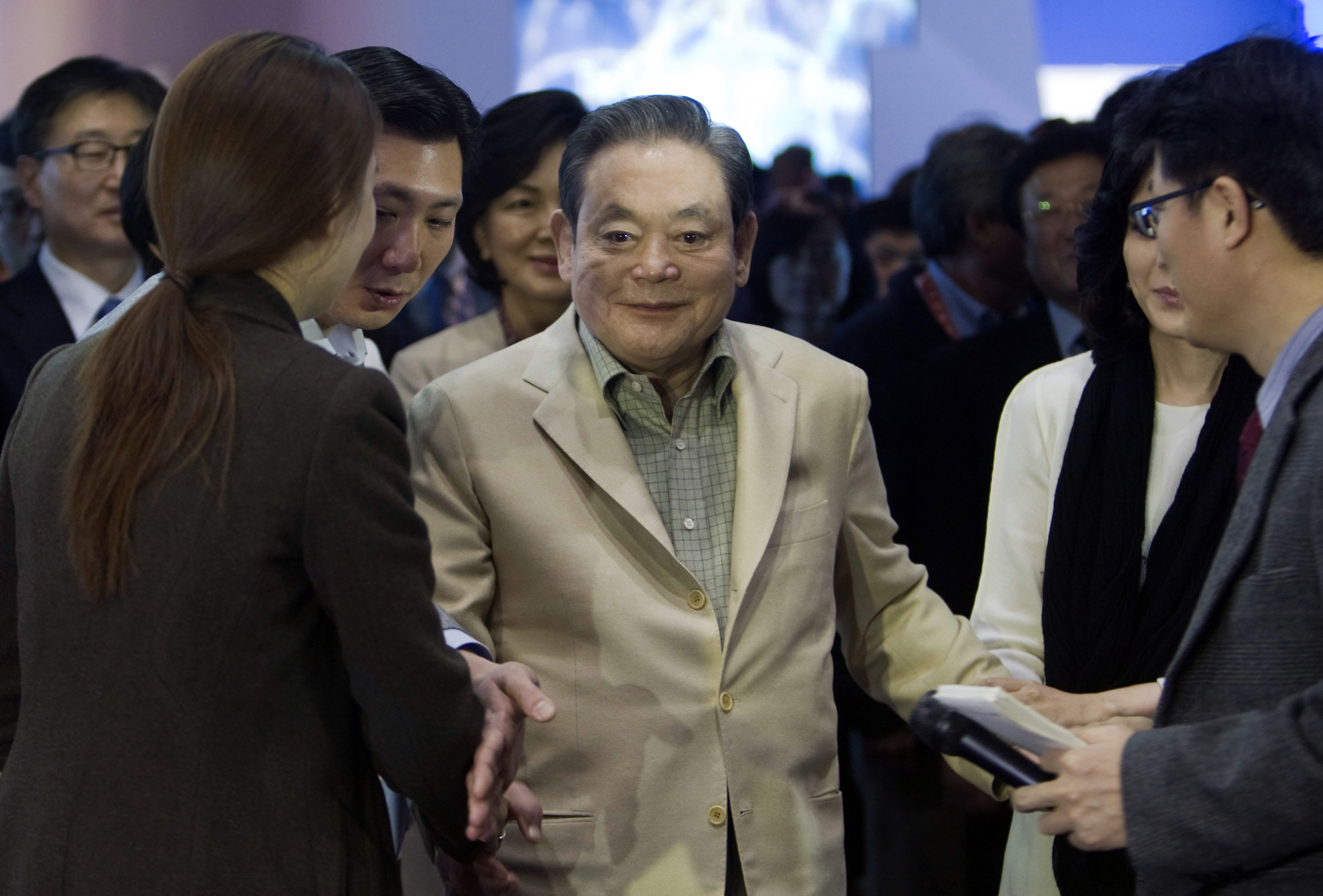 The tech industry has lost one of its most important figures. Samsung has revealed that Chairman Lee Kun-hee died on October 25th at the age of 78 after spending the past six years in hospital following a heart attack. The company didn’t name his successor in a statement sent to Engadget, but Lee’s son and de facto leader, Vice Chairman Lee Jae-yong (aka Jay Y. Lee), is considered one of the most likely candidates. Lee Kun-hee leaves behind a company that’s much more powerful than when he started, but also one trying to overcome the ethical problems that frequently defined his tenure.

Lee became chairman in 1987 and is best known for growing Samsung from a relatively modest and often local-focused company into a heavyweight in many areas of electronics, whether it’s smartphones, TVs, appliances or components like displays and memory. Samsung often credits its explosive growth to a “New Management” meeting in 1993, where Lee spent three days outlining a revamp of company culture that would help create a global powerhouse.

The Wall Street Journal noted that Lee often had a hands-on approach, calling emergency meetings to review problems, influencing hiring decisions and launching new products on short notice. He’s well known for a symbolic 1995 move where he ordered workers to burn tens of thousands of devices for poor quality. If Lee felt there was an issue, he’d ramp up pressure until it was fixed.

Lee’s chairmanship was marked by scandals, however. He was convicted in 1995 for bribing South Korea’s President, and in 2008 for embezzlement and tax evasion. While he resigned, his clout was such that he received a pardon in hopes he would win the 2018 Winter Olympics for South Korea — which he did.

There’s also the question of succession. Samsung has received mounting criticism for keeping leadership in the family, particularly after Lee Jae-yong was convicted of bribery and embezzlement. The firm has spent recent years trying to distance itself from Lee Kun-hee’s ethical concerns, and his son has claimed that he won’t pass leadership to his kids. As much as the elder Lee defined the modern Samsung, it’s evolving.

Even so, there’s little doubt that Lee’s influence can be felt today. There’s a good chance that you either own at least one Samsung product or use a device that depends on Samsung parts, and Lee played a key role. To some extent, the modern smartphone landscape owes its shape to Lee — the company embraced smartphones and started the Galaxy line under his watch. No matter what you think of Lee, the foundations he set could make Samsung a mainstay of the electronics world for a long time to come.

In this article: Samsung, Lee Kun-hee, Business, mobile, electronics, news, gear
All products recommended by Engadget are selected by our editorial team, independent of our parent company. Some of our stories include affiliate links. If you buy something through one of these links, we may earn an affiliate commission.