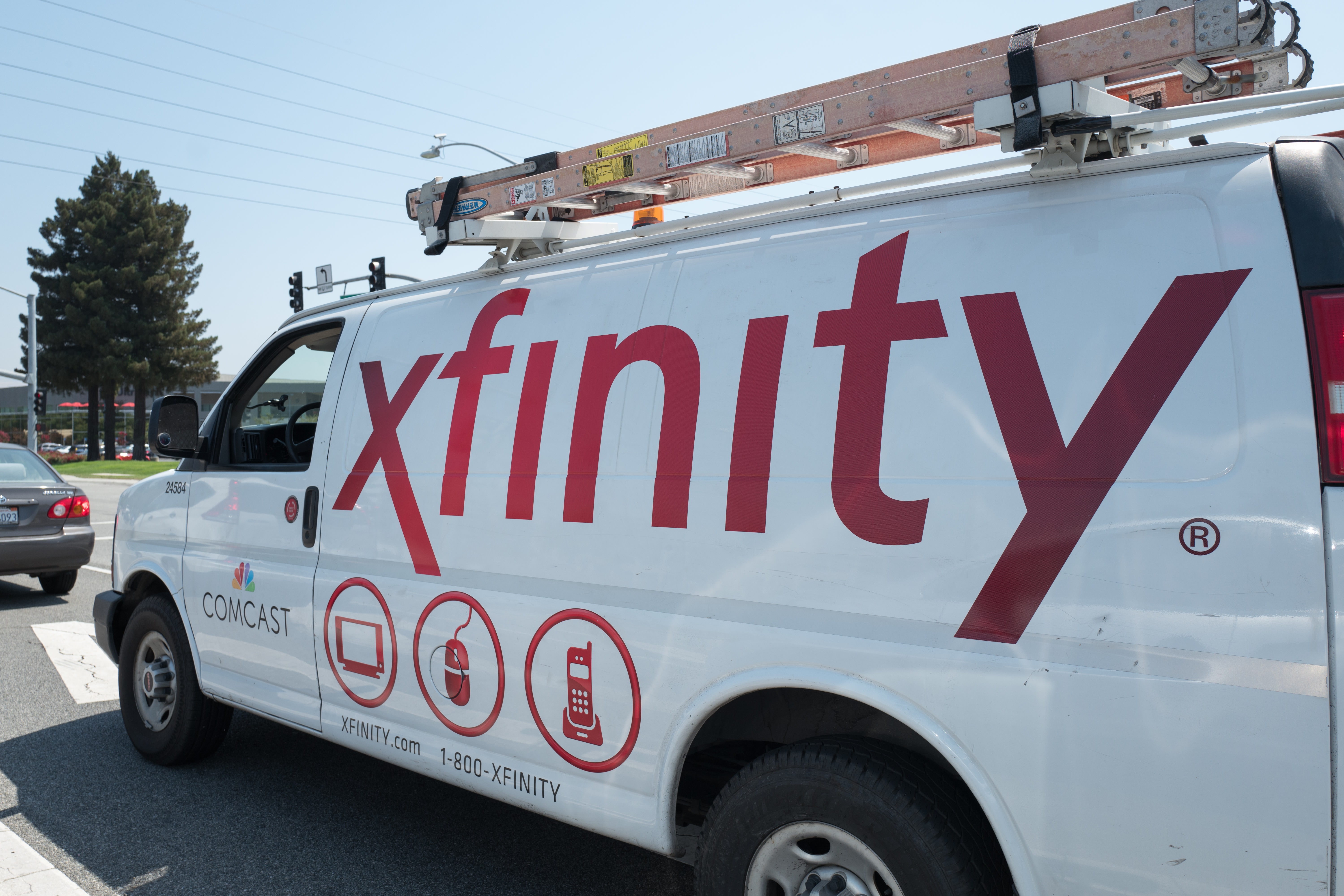 Comcast’s offer of free Xfinity WiFi during the COVID-19 pandemic doesn’t go far enough for some in Congress. Senators Cory Booker, Kamala Harris and Ron Wyden have sent a letter (via Gizmodo) to Comcast urging it to open all its WiFi hotspots to students who don’t have internet access at home. While the company made 1.5 million hotspots free to use, many of these are in public spaces and unlikely to be near students’ homes. Xfinity customers’ routers can double as hotspots for guests, but neighbors still have to buy passes to access them.

Senator Wyden said the company balked when initially asked to open up its residential hotspots, claiming that it would clog WiFi networks and hurt speeds for paying customers. That reasoning “simply does not add up,” the senators said. Comcast previously said the hotspots shouldn’t affect its customers’ speed — either it’s safe to let students hop online, or the company wasn’t being truthful.

The politicians gave Comcast until May 22nd to answer questions, including the number of people with enabled public hotspots, how those wireless access points are managed and the kind of performance problems customers might experience if residential spots were free to use.

In a response to Engadget, a Comcast spokesperson reiterated the company’s existing efforts to get people online, including both the public hotspots as well as 60 days of free wired broadband for new Internet Essentials customers. That’s the company’s main strategy for the crisis, the representative said. The spokesperson added that residential hotspots were “never really intended” for public use, and were instead meant for a “small number of users” — that is, Xfinity customers and their guests. You can read the official statement below.

It’s far from certain that Comcast will be required to open up its residential WiFi, but the letter puts pressure on the company to widen access at a time when students from low-income families may be unable to continue their studies without some form of internet service.

“Comcast has taken multiple unprecedented steps to make broadband more accessible during this crisis. We’ve offered free internet for 60 days for new low-income customers eligible for our Internet Essentials program. We opened our 1.5 million business and outdoor WiFi hotspots for anyone to use for free across the country for the first time, and are keeping them open until June 30. We have committed not to disconnect service or to charge late fees to our customers who are unable to pay due to the pandemic. Our broadband network has seen extraordinary growth in traffic, and has performed exceedingly well at this new record level of traffic due to our substantial investment in our network and the herculean efforts of our front-line technicians and workers. Our engineering teams are focused on the critical work of supporting our network to allow the millions of Americans who now depend on it to stay connected through the current crisis.” Comcast

In this article: Comcast, Xfinity, Xfinity WiFi, Wifi, wi-fi, networking, internet, education, students, Covid-19, coronavirus, Verizon, news, gear
All products recommended by Engadget are selected by our editorial team, independent of our parent company. Some of our stories include affiliate links. If you buy something through one of these links, we may earn an affiliate commission.