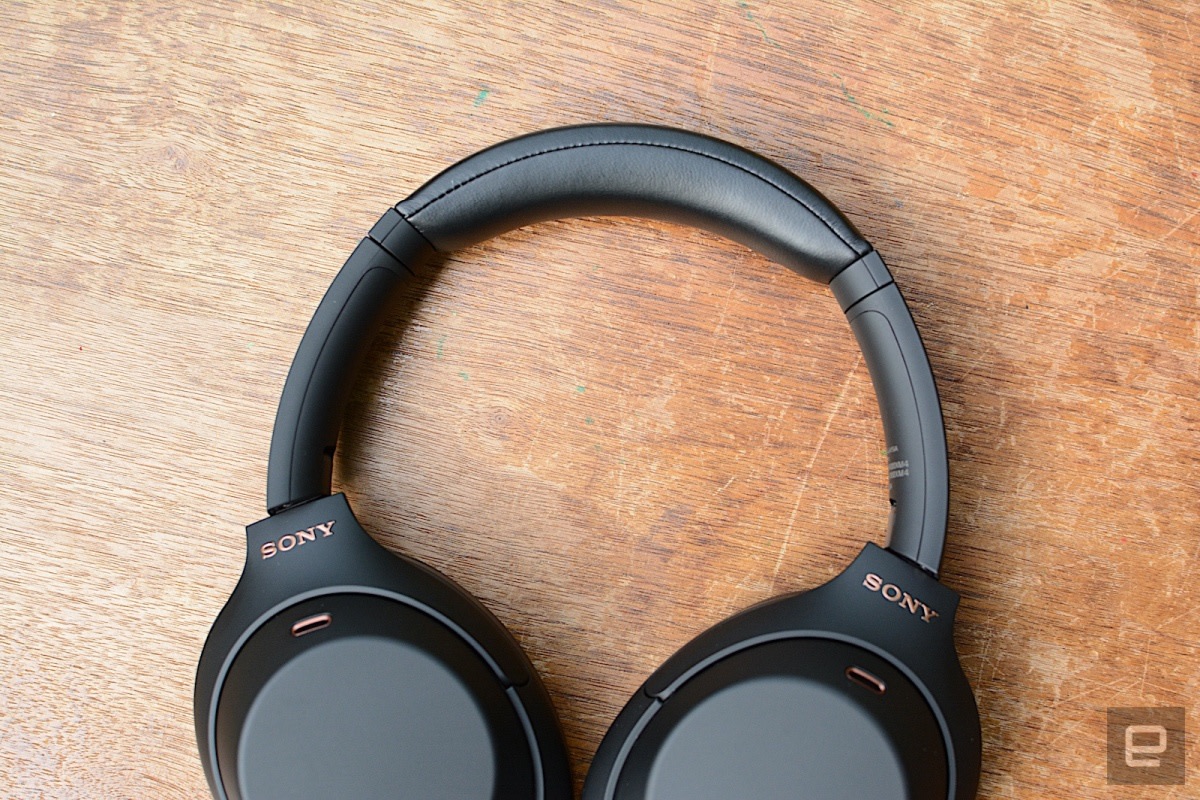 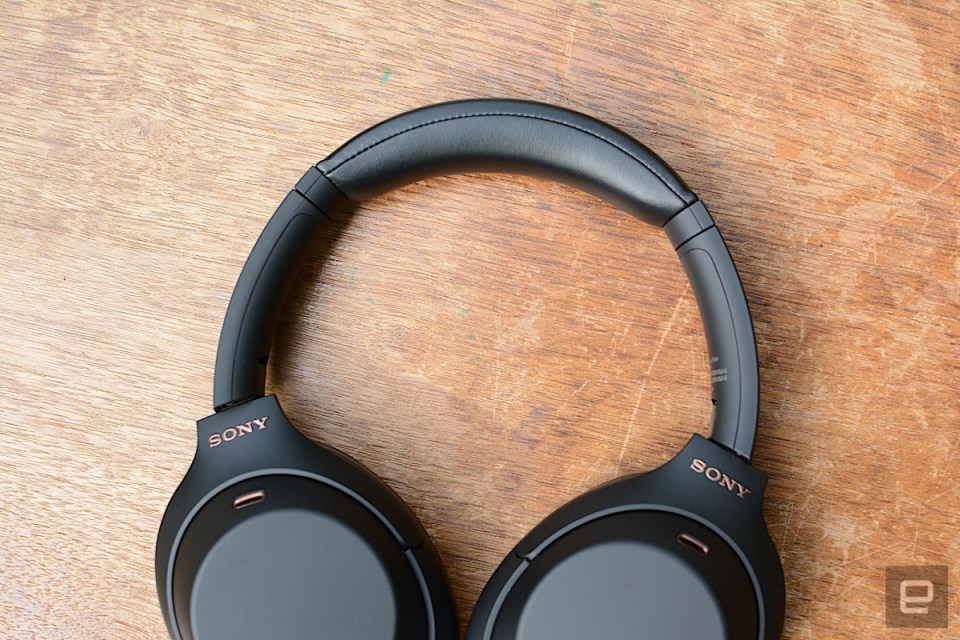 For a little while on Thursday night, it seemed reasonable to believe that the president may have banned everything from Fortnite and League of Legends to Spotify and the next Top Gun movie. That’s because Donald Trump issued an executive order pushing to block transactions with TikTok, WeChat and their respective parent companies, ByteDance and Tencent.

Over the last few weeks, we’ve considered what a “ban” on TikTok might mean — and the reasons, shady or otherwise, for implementing one. But Tencent is another issue altogether, given its swath of investments in gaming, music and film, not to mention the wide use of WeChat by people in the US who want to communicate with someone in China. The administration later clarified that should the ban go into effect (over various legal protests) in 45 days, it only applies to deals with WeChat specifically. In the meantime, you may want to find out who owns your favorite services before the next shoe drops.

As expected, the WH-1000XM4 is the follow-up to the stellar WH-1000XM3 headphones that arrived in 2018 — long due an upgrade. We’ve reviewed the new set right here, but expect a bunch of small improvements to ensure Sony retains its crown when it comes to mainstream wireless headphones. They’re more comfortable and less likely to squeeze your head during extended use.

Sony added multi-device connectivity, so you can automatically hop back and forth between your phone and computer when you receive a call. It also means you can make changes in the Headphones app while you’re working, without having to connect to your phone exclusively. In regards to noise cancellation, Sony added the ability for the M4 to automatically adjust the noise canceling levels based on your location. The WH-1000XM4 will arrive in mid-August for $350, but you can preorder now. We liked them. A lot.
Continue reading.

Microsoft Excel’s automatic formatting is making more work for geneticists. The HUGO Gene Nomenclature Committee has issued official new guidelines for naming human genes to prevent Excel’s spreadsheet date formatting from ruining things. MARCH1 (Membrane Associated Ring-CH-Type Finger 1), for example, should now be labeled MARCHF1 to stop Excel from changing it to 1-Mar or March 1st. Apparently, 27 genes have been relabeled to avoid the drama of a spreadsheet in disarray.
Continue reading. 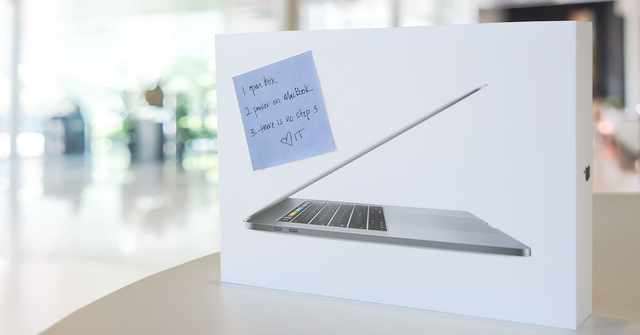 It’s promising over 300 miles of range thanks to a next-gen battery.

We’re still waiting to see GMC’s electric Hummers, but they will share their Ultium battery tech with this new Cadillac. The Lyriq is slated for delivery starting in late 2022, complete with 150-kilowatt fast DC charging, as well as “dual-plane augmented reality-enhanced head-up display and remote self-parking.”
Continue reading.

Google is done with the Pixel 4

Just like that, it’s gone from the Google Store

The Google Store has apparently "sold through its inventory" and "completed sales of Pixel 4 [and] Pixel 4 XL." For now, it's still possible to buy the regular Pixel 4 from Google's Store, if you're willing to use the company's Fi network. That option, however, will presumably vanish in the very near future.

Depending on your region, you might see the phone still in stock — it’s still listed on UK and Spanish store fronts, but that might be because Europe won’t see the phone for a few months.

It’s a surprisingly sudden end to the Google flagship phone, which launched in October 2019. For now, you’ll have to make do with the Pixel 4a— in most regards, a better proposition.
Continue reading.