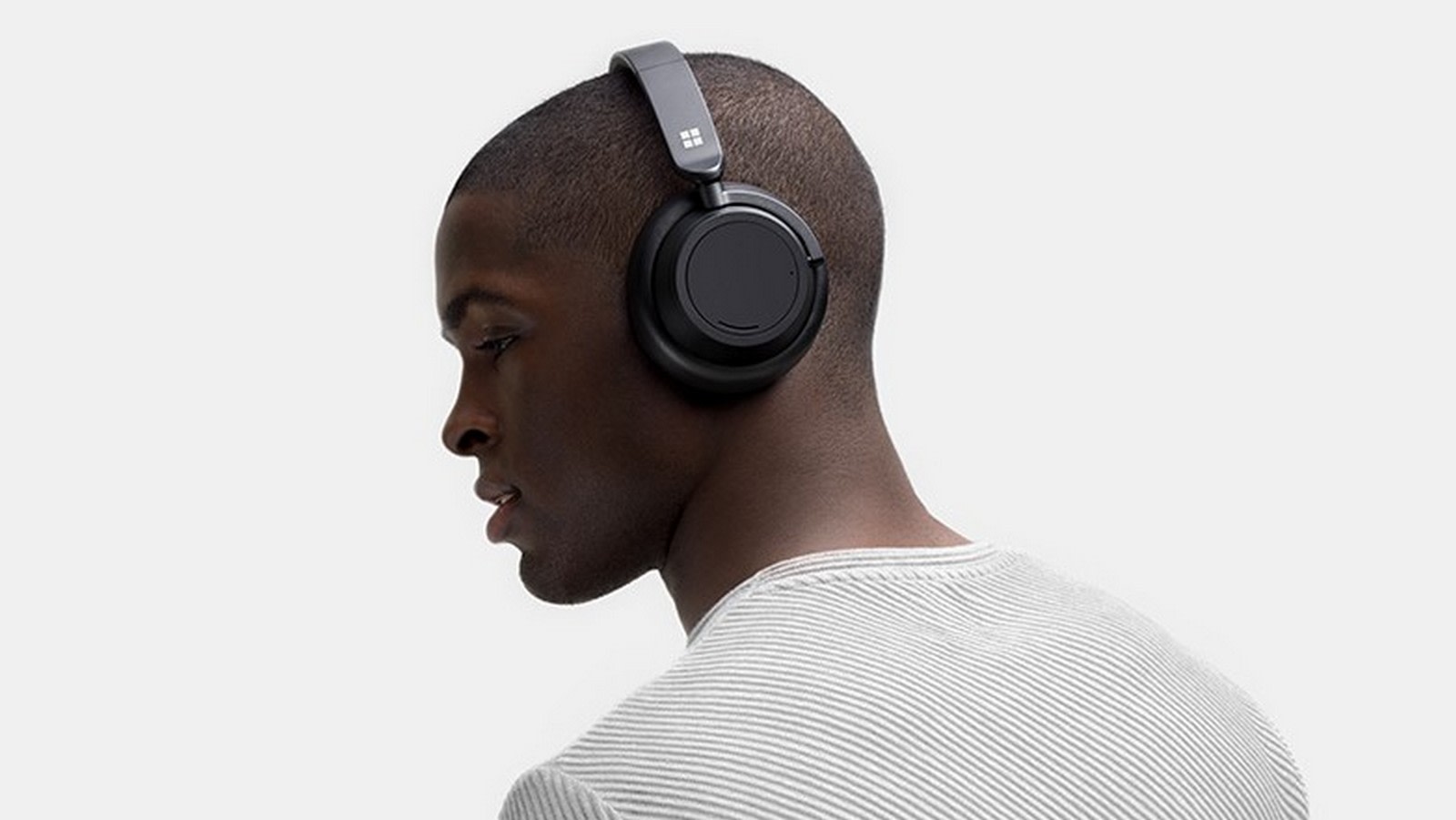 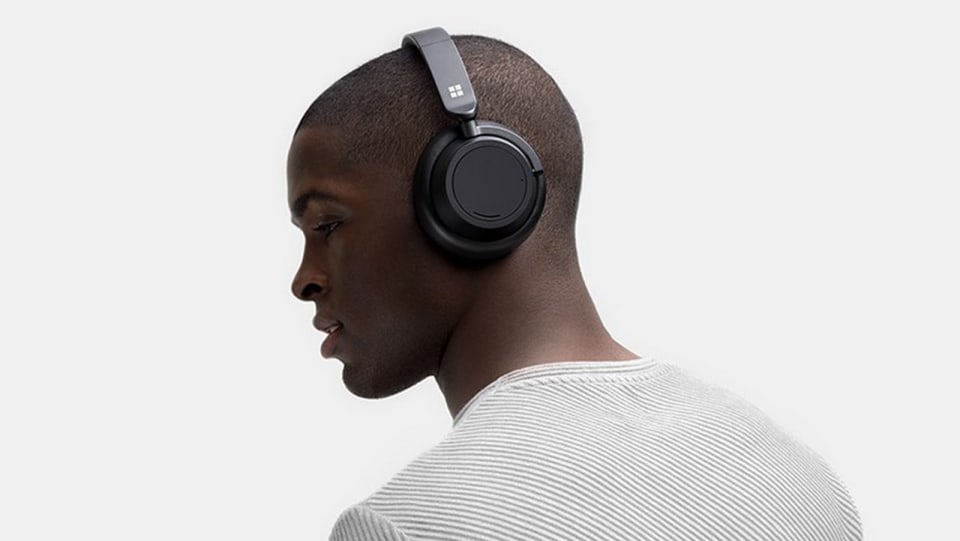 Microsoft's first attempt at premium noise canceling cans, the Surface Headphones, were a solid effort. But they didn't really stand out against the competition, especially when they cost $350, the same as one of our favorite headphones, Sony's WH-1000XM3. So for its sequel, the Surface Headphones 2, Microsoft is taking a different angle. It's promising even better sound quality, noise canceling and battery life — but this time it'll only cost you $249. (It’s also lowering the launch price of the Surface Earbuds by $50 to $199 -- this is a trend I could get used to.) 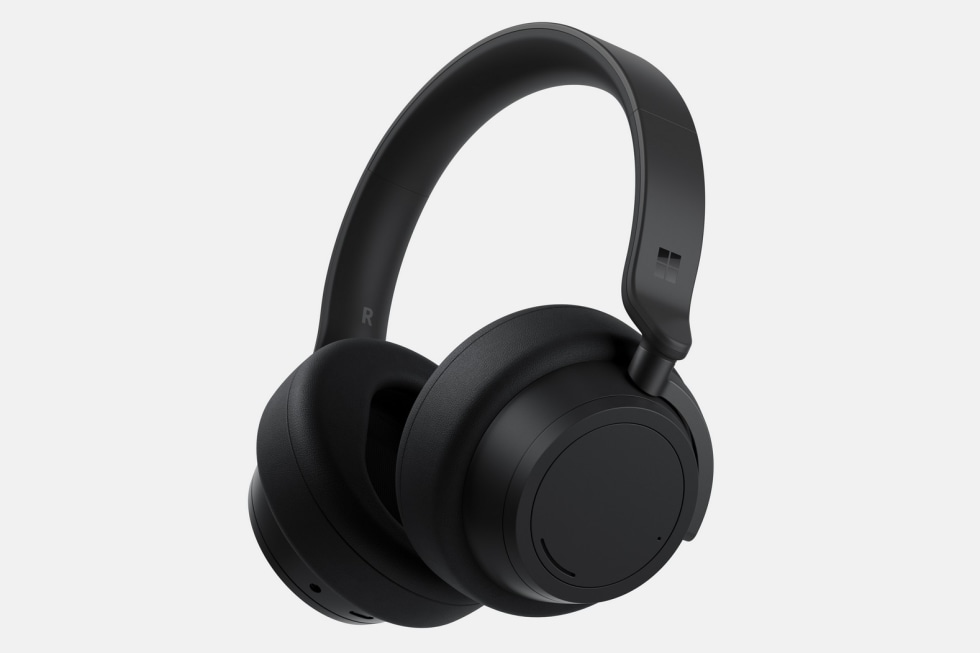 Microsoft didn't change much about the Surface Headphone 2's design. It still has some cushy foam earpads connected to a sturdy headband, with some additional plush material at the top to caress your noggin. This time around, there's a matte black option, and the earcups also rotate 180 degrees to make them more comfortable around your neck. And once again, it uses two unique dials for managing volume and its 13 levels of noise canceling. These seemed a bit gimmicky with the original model, but it's certainly better than the finicky touch controls we've seen on other headphones (including my beloved Sony pair).

The company says the Surface Headphones 2 feature better sound quality and improved noise canceling than the previous model, though it didn't really delve into specifics. The cans have a 40 millimeter "Free Edge" speaker (the same size as before), and "advanced" microphones to deliver clearing sound during calls and video chats. From my brief testing, they do an admirable job of recreating the depth and richness from film scores (like John Powell's superb The Bourne Supremacy) and a variety of electronic tunes, including Flying Lotus and FKA Twigs. Unfortunately, I didn't spend much time with the original Surface Headphones, so I can't compare them directly.

Another major upgrade? The Surface Headphones 2 should last up to 20 hours with noise canceling, according to Microsoft. The previous pair were rated for 15 hours with ANC and Cortana assistance enabled. That's a great step forward, especially for lengthy travel, though it's still not as generous as Sony's 30 hours of battery on the 1000XM3.

You can preorder the Surface Headphones 2 today for $249, and they'll hit stores on May 12th.

In this article: Surface Headphones 2, noise canceling, headphones, microsoft, news, gear
All products recommended by Engadget are selected by our editorial team, independent of our parent company. Some of our stories include affiliate links. If you buy something through one of these links, we may earn an affiliate commission.