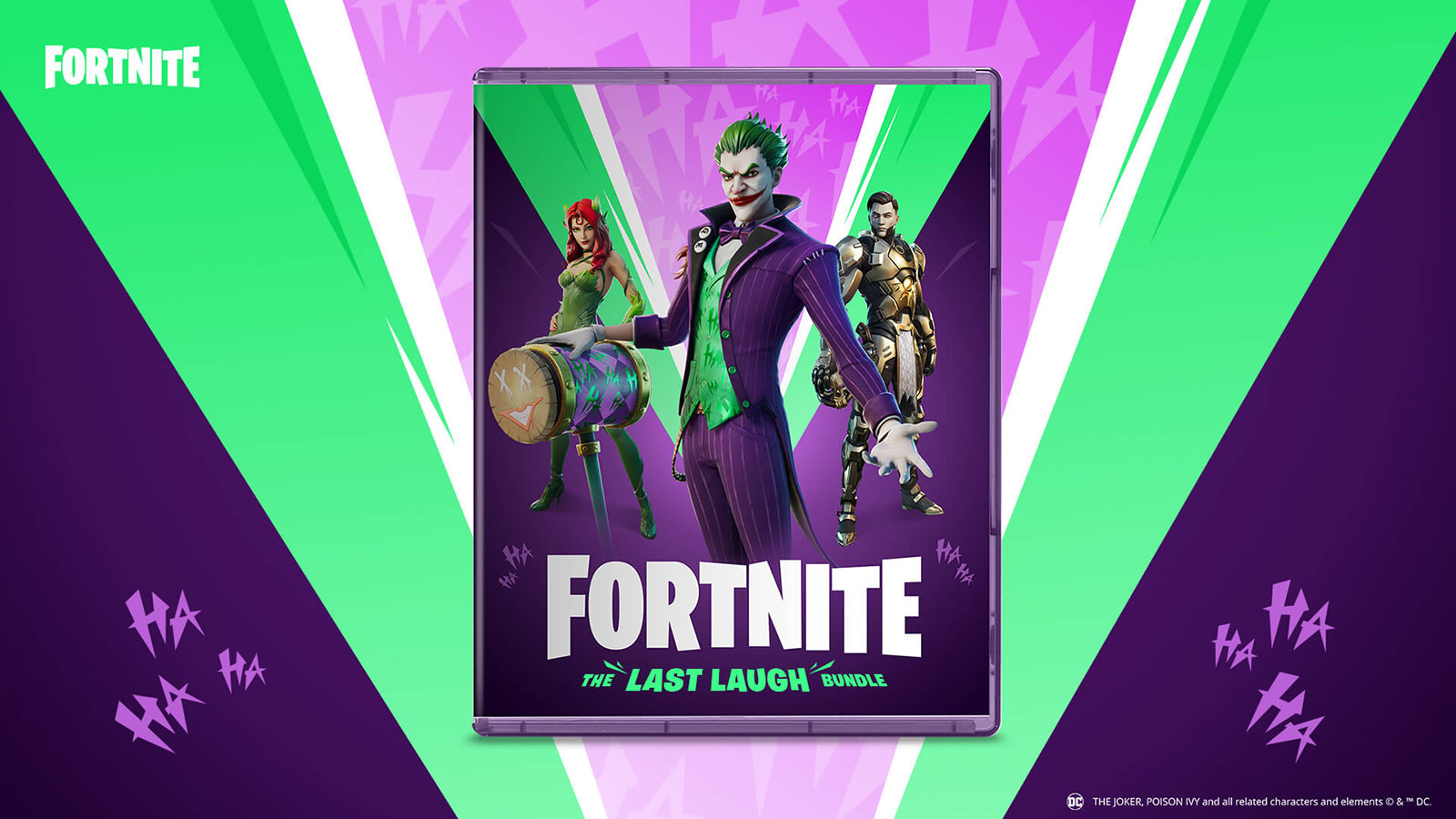 Never mind the drama over app stores — Epic Games wants to entice you with more content on the platforms where Fortnite is still available. It just unveiled plans to bring The Joker and Poison Ivy to Fortnite on November 17th as part of a Last Laugh Bundle that also brings back Midas in a new Midas Rex outfit. Not surprisingly, you’ll also get Joker-themed extras like Back Bling, pickaxes and an emote.

The bundle will come with 1,000 V-Bucks and should be online and (for consoles) at retail. Epic has promised more details on how to buy the bundle for mobile and PC users, although mobile purchases will clearly be difficult for some users when Apple and Google have pulled the battle royale shooter from their stores following Epic’s attempt at offering a direct payment system.

Epic has brought more and more DC characters into Fortnite over the past year. It added Batman and Catwoman last September, and followed up with Harley Quinn in February. This doesn’t guarantee that you’ll see more of Gotham’s heroes and villains in the game, but it’s clear the game developer is happy with its comic book connection.

In this article: Epic Games, Fortnite, dc comics, DC, games, video games, battle royale, comics, the joker, poison ivy, news, gaming
All products recommended by Engadget are selected by our editorial team, independent of our parent company. Some of our stories include affiliate links. If you buy something through one of these links, we may earn an affiliate commission.