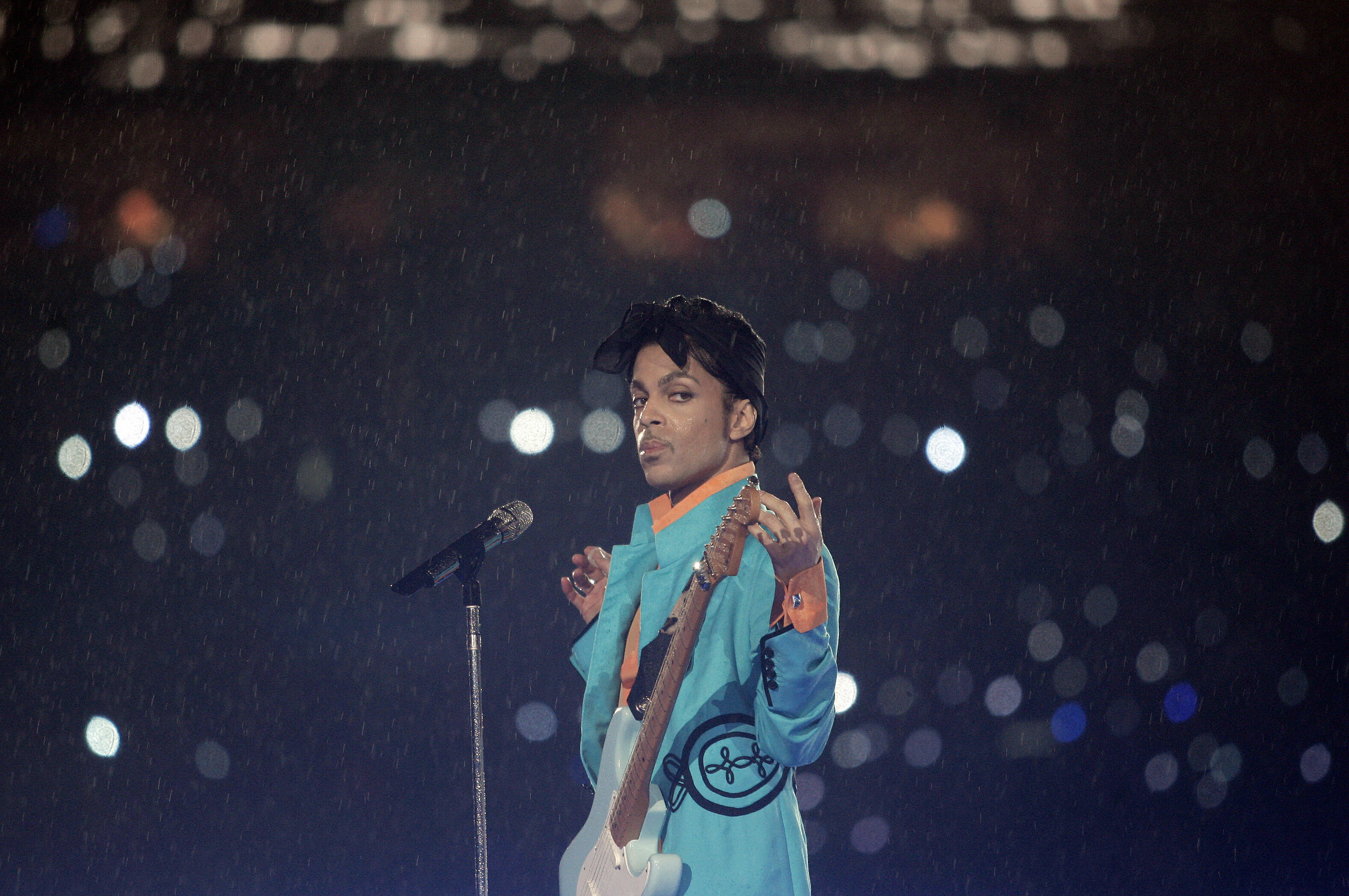 TikTokers are about to party like it’s a year before most of them were born. The service announced that Prince’s entire catalog is coming to TikTok, so users will be free to try and create viral dances to short clips of "Kiss," "1999" or any of his other classics.

TikTok teamed up with The Prince Estate (which runs his account on the platform) to make the legendary performer’s music available to its vast userbase as of today. It’s the first short-form video app to get worldwide access to his catalog. There’ll be special Prince-related programming on TikTok over the next week too, including a playlist on the Sounds page and a livestreamed tour of his Paisley Park home on Monday.

Prince was protective of his music and in 2015, a year before his death, he removed his music from most streaming services other than Tidal. His estate brought his work back to the likes of Spotify in 2017.

While many might feel they can use whatever music they like in their TikToks, users can be suspended or banned for repeated copyright violations. It's an issue creators on many platforms have to contend with -- several Twitch users recently faced copyright claims on some of their old clips.

But TikTok has been striking deals with record companies for users to soundtrack videos with songs from their artists without worrying about copyright infringement. It reportedly has more than 8,000 licensing deals (many of which were grandfathered in from parent company ByteDance’s acquisition of Musical.ly), and it recently signed short-term agreements with Universal, Warner and Sony. Perhaps nothing compares 2 Prince's catalog, though.

In this article: tiktok, prince, music, app, bytedance, news, gear, entertainment
All products recommended by Engadget are selected by our editorial team, independent of our parent company. Some of our stories include affiliate links. If you buy something through one of these links, we may earn an affiliate commission.