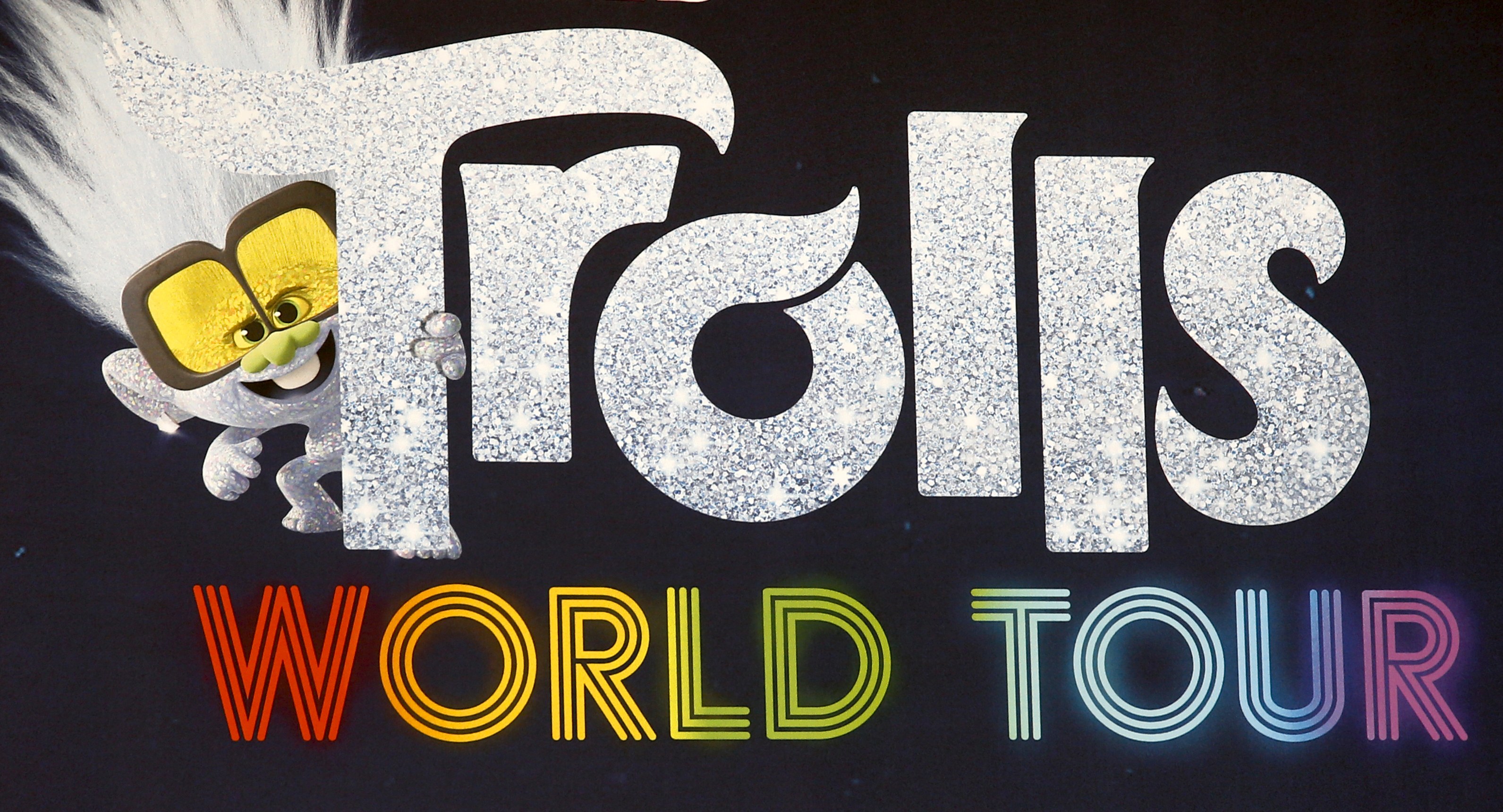 Earlier today the Wall Street Journal reported that a direct-to-home release of Trolls World Tour earlier this month netted Universal more revenue than the box office release of the first Trolls film. According to its sources, the $20-per-rental scheme netted about $95 million, and with the studio keeping much more of the money than it would from box office receipts, it made some $77 million. Saying that the results exceeded expectations, NBCUniversal head Jeff Shell told the paper that “As soon as theaters reopen, we expect to release movies on both formats.”

In response, AMC CEO Adam Aron publicly shared a letter to the company, which said “Going forward, AMC will not license any Universal movies in any of our 1,000 theatres globally on these terms.” Apparently, releasing movies to the home while theaters are closed is one thing, but Aron believes that any policy where movies are released at the same time in theater and at home “is breaking the business model and dealings between our two companies.”

For NBCUniversal, being locked out of the company’s theaters worldwide may be an acceptable trade, it has many ways to get customers its movies, with Comcast boxes, Peacock, Vudu and more.

However the letter is very clearly written as a threat to others who might follow in its footsteps (Warner Bros. will release Scoob! to home on May 15th, and Disney plans a Disney+ premiere for Artemis Fowl), thanks to the following section that was highlighted in bold:

“It is disappointing to us, but Jeff’s comments as to Universal’s unilateral actions and intentions have left us with no choice. Therefore, effectively immediately AMC will no longer play any Universal movies in any of our theatres in the United States, Europe or the Middle East. This policy affects any and all Universal movies per se, goes into effect today and as our theatres reopen, and is not some hollow or ill-considered threat. Incidentally, this policy is not aimed solely at Universal out of pique or to be punitive in any way, it also extends to any movie maker who unilaterally abandons current windowing practices absent good faith negotiations between us, so that they as distributor and we as exhibitor both benefit and neither are hurt from such changes. Currently, with the press comment today, Universal is the only studio contemplating a wholesale change to the status quo. Hence, this immediate communication in response.”

The National Association of Theater Owners also issued a statement (PDF) in support of the traditional release windows, claiming that without accounting for marketing costs and the special circumstances of stay-at-home orders, there’s no reason to believe this marks a shift in consumer habits.

NBCUniversal — which retweeted a link to the Wall Street Journal article — said in a statement that “going forward, we expect to release future films directly to theatres, as well as on PVOD when that distribution outlet makes sense. We look forward to having additional private conversations with our exhibition partners but are disappointed by this seemingly coordinated attempt from AMC and NATO to confuse our position and our actions.”

In this article: AMC Theatres, NBCUniversal, Universal Pictures, pvod, Video on Demand, trolls world tour, National Association Of Theatre Owners, Comcast, Vudu, peacock, news, entertainment
All products recommended by Engadget are selected by our editorial team, independent of our parent company. Some of our stories include affiliate links. If you buy something through one of these links, we may earn an affiliate commission.