After Math: Playing around on the PS5 while Blizzcon goes bye-bye 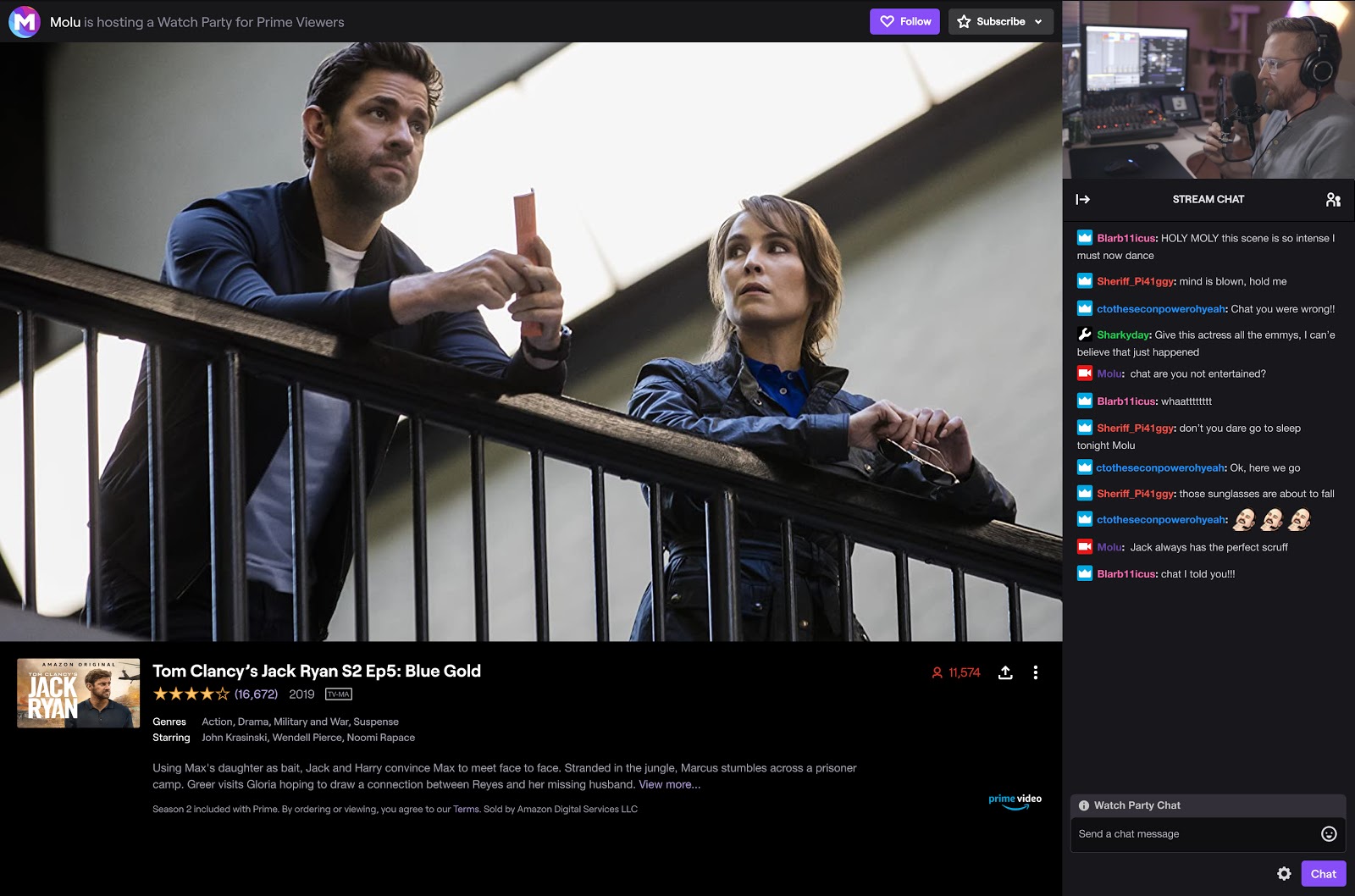 Twitch first revealed its plans for “Watch Parties” back in October 2019. The test feature would allow streamers to watch Prime Video with their viewers, as long as they were also subscribers. Now, Watch Parties beta is being expanded to all US Twitch partners and will roll out to all US creators in the coming weeks. Twitch says it plans to launch the feature worldwide in the coming months.

This couldn’t come at a more opportune time, since millions of people around the world are currently stuck indoors due to COVID-19 measures, and streamers and influencers are tasked with keeping their audiences occupied. The new beta will also include a picture-by-picture format, so viewers can see and hear how streamers react to every scene.

Content is still a bit limited, with standout choices including Tom Clancy’s Jack Ryan series, Star Trek and Survivor, but this list is set to grow as Watch Parties become more popular — and given the current global circumstances, they certainly will.

In this article: Twitch, Watch Party, Prime, Amazon, streamers, COVID-19, coronavirus, news, entertainment, gaming
All products recommended by Engadget are selected by our editorial team, independent of our parent company. Some of our stories include affiliate links. If you buy something through one of these links, we may earn an affiliate commission.