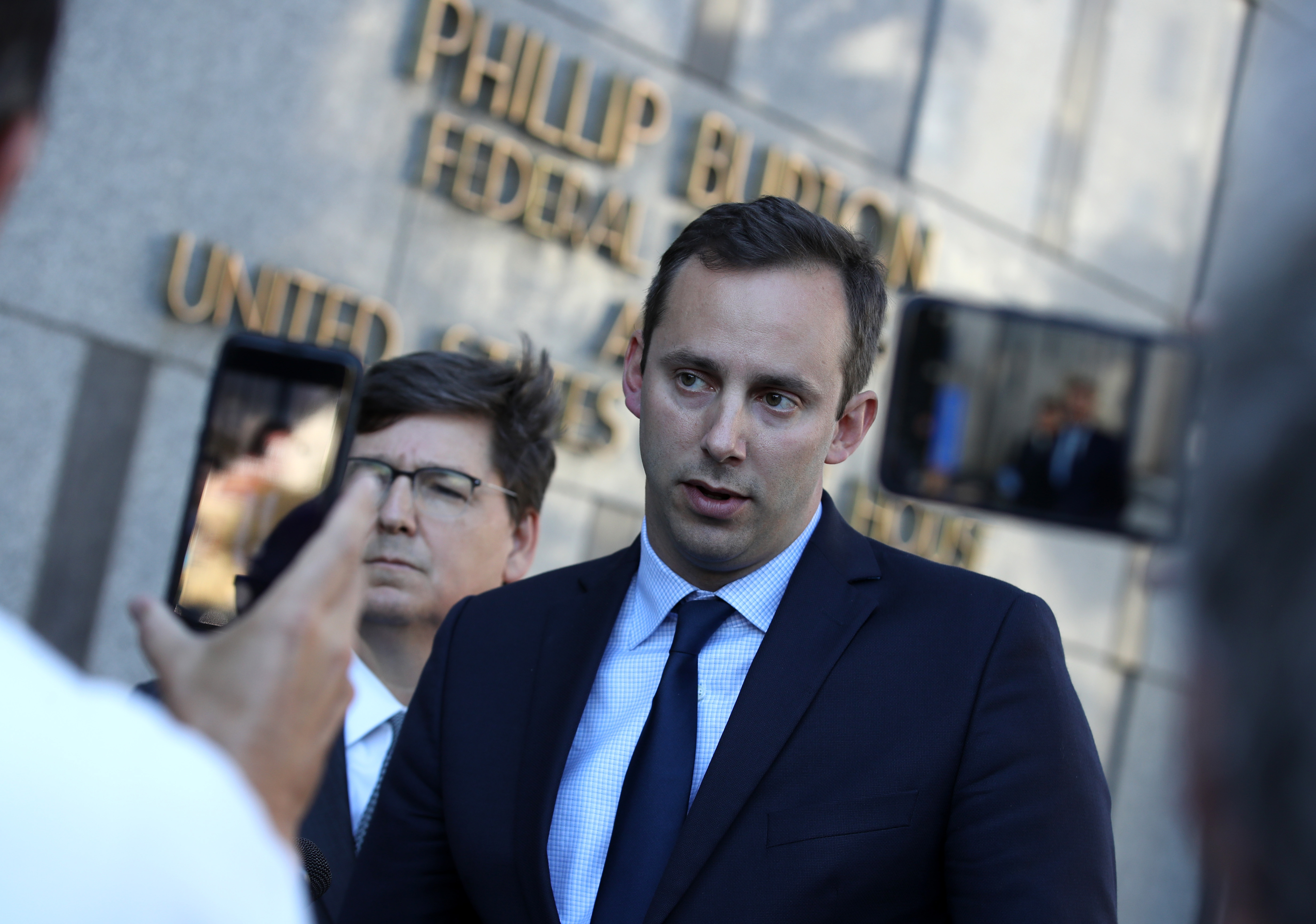 US District Judge William Alsup has sentenced Anthony Levandowski, the former lead Waymo engineer at the heart of a trade secret legal battle between the Alphabet subsidiary and Uber, to 18 months in prison. Prosecutors sought a 27-month sentence, while Levandowski requested a one-year home confinement, telling the court that his recent bouts with pneumonia makes him susceptible to COVID—19. According to TechCrunch, Alsup shot his request down, explaining that home confinement and a short prison sentence “[give] a green light to every future brilliant engineer to steal trade secrets. Prison time is the answer to that.” That said, he allowed Levandowski to enter custody once the pandemic has subsided.

Alphabet filed a lawsuit against Uber in 2017, accusing the company of colluding with its former employee to steal secrets from Waymo. While Levandowski didn’t immediately join Uber after leaving the Google division that eventually became Waymo, the ride-hailing titan quickly acquired the self-driving truck startup he founded. In its lawsuit, Alphabet said its former employee downloaded over 14,000 confidential and proprietary design files for various Waymo hardware, including its LiDAR system. The two companies reached a settlement in 2018, with Waymo making sure that Uber would develop its own self-driving technology.

In mid—March this year, Levandowski agreed to plead guilty to one count of stealing materials from Google to make other criminal charges go away. He apologized to his former colleagues in a statement:

“The last three and a half years have forced me to come to terms with what I did. I want to take this time to apologize to my colleagues at Google for betraying their trust, and to my entire family for the price they have paid and will continue to pay for my actions.”

Meanwhile, Waymo told TechCrunch in a statement that Levandowki’s actions “erases the contributions of many” and that Alsup’s decision “represents a win for trade secret laws that promote cutting-edge technology development.” The rest of the statement reads:

“Anthony Levandowski’s theft of autonomous technology trade secrets has been enormously disruptive and harmful to Waymo, constituted a betrayal, and the effects would likely have been even more severe had it gone undetected.”

Although the former Google employee apologized to his colleagues, TechCrunch learned that he recently filed a lawsuit against Waymo and Uber that could make him a very rich man. He claimed that when the companies settled, one of the terms they agreed upon was that he could never work for Uber again. As a result, the ride-hailing giant reneged on its promises when it acquired Otto, his self-driving truck startup.

Apparently, one of things Uber promised him was an earnout plan that would give him “a percent interest of billions in profit for Uber’s new trucking business.” Further, the lawsuit claims that he may not have been the only Google employee to steal trade secrets from the company. Levandowski is now asking for at least $4.128 billion, which he believes he would’ve earned from the earnouts he was promised.

In this article: Anthony Levandowski, Google, Uber, Waymo, news, gear
All products recommended by Engadget are selected by our editorial team, independent of our parent company. Some of our stories include affiliate links. If you buy something through one of these links, we may earn an affiliate commission.